Iranian protests taking off in 100 cities, 30 provinces, with dozens killed and widespread arrests 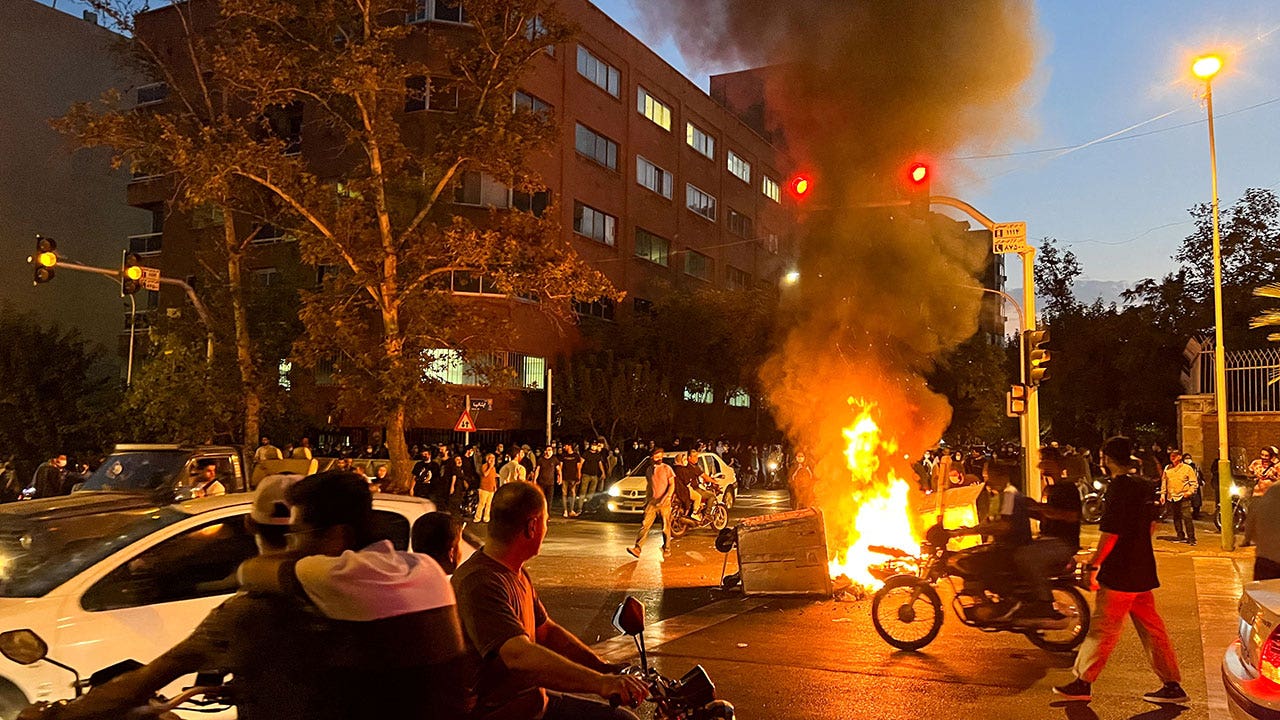 Protests continue to grow following the death of Mahsa Amini, a 22-year-old who police arrested and allegedly beat to death for violating strict laws requiring women to cover their hair. (Credit: MEK)

Protests in Iran over the death of Mahsa Amini while in police custody have spread even further across the country as the Iranian regime has ramped up efforts to crack down on the demonstrations.

Protests have spread to 100 Iranian cities and 30 provinces, leaving dozens dead and resulting in widespread arrests. Protesters have set fire to police and government buildings, while a government enforcer was killed in a stabbing by protesters during attempts to impose order.

The increasingly violent protests broke out over the death of Amini, who was arrested by Iranian morality police for not wearing a head covering in public. The demonstrations have become especially violent in Iran’s Kurdish minority region in the northeast, where police fired on protesters, killing five. Amini was a Kurd.

A police motorcycle burns during a protest over the death of Mahsa Amini, a woman who died after being arrested by Iran’s “morality police,” in Tehran, Sept. 19, 2022.
(West Asia News Agency via Reuters)

Video provided to Fox News Digital from Iran shows protesters engaging in violent clashes with authorities, marching the streets, and setting buildings on fire. Police attempting to disperse the crowd with tear gas are shown being overwhelmed and fleeing from protesters down city streets.

Iran’s Islamist regime has responded by cutting off access to social media in several major cities, a move that has previously been used before the widespread killing of demonstrators during similar instances of unrest in the country.

The demonstrations, which have produced scenes reminiscent of the Arab Spring that spread across the Middle East just over a decade ago, come at a critical time for the Biden administration, which has been working to resurrect the Obama-era nuclear deal with Iran and made at least some strides toward an agreement in recent months.

A White House National Security Council spokesperson told Fox News Digital Thursday that the administration stands with the rights of Iranian citizens to protest and the basic rights of the country’s women.

“Women in Iran should have the right to wear what they want, free from violence or harassment,” the spokesperson said. “Iran must end its use of violence against women for exercising their fundamental freedoms.”

The administration also condemned the regime’s use of violence against protesters, arguing the country’s citizens should have the right to peacefully assemble.

A White House National Security Council spokesperson told Fox News Digital Thursday that the administration stands with the rights of Iranian citizens to protest and the basic rights of the country’s women.
(West Asia News Agency via Reuters)

“We condemn the use of violence against peaceful protesters,” the spokesperson told Fox News Digital. “We support the rights of Iranians to peacefully assemble and express themselves, without fear of violence and detention by security forces.” 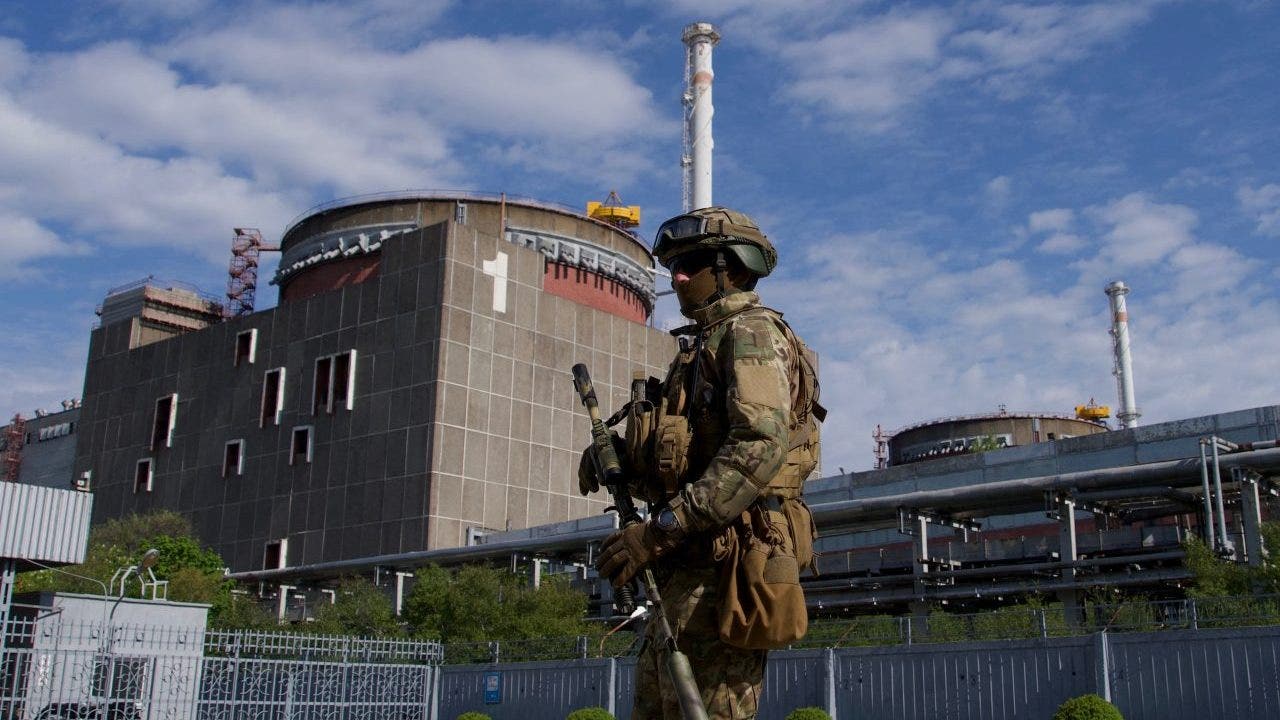 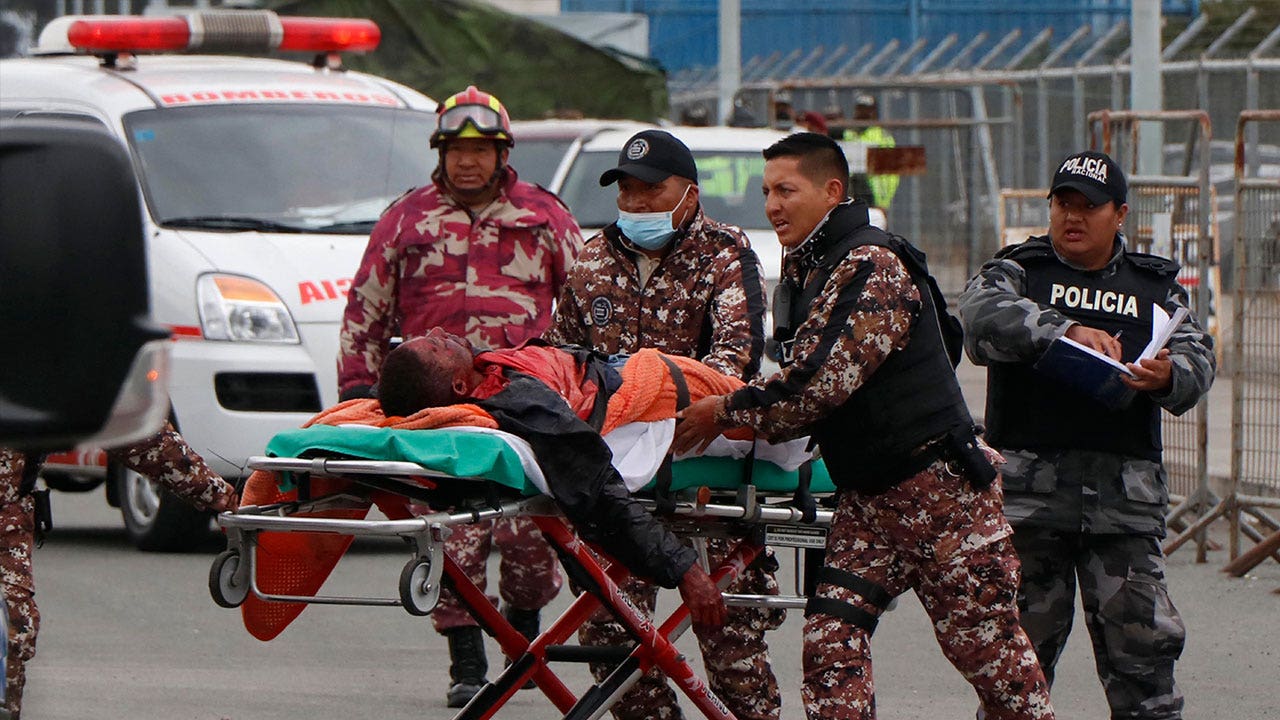 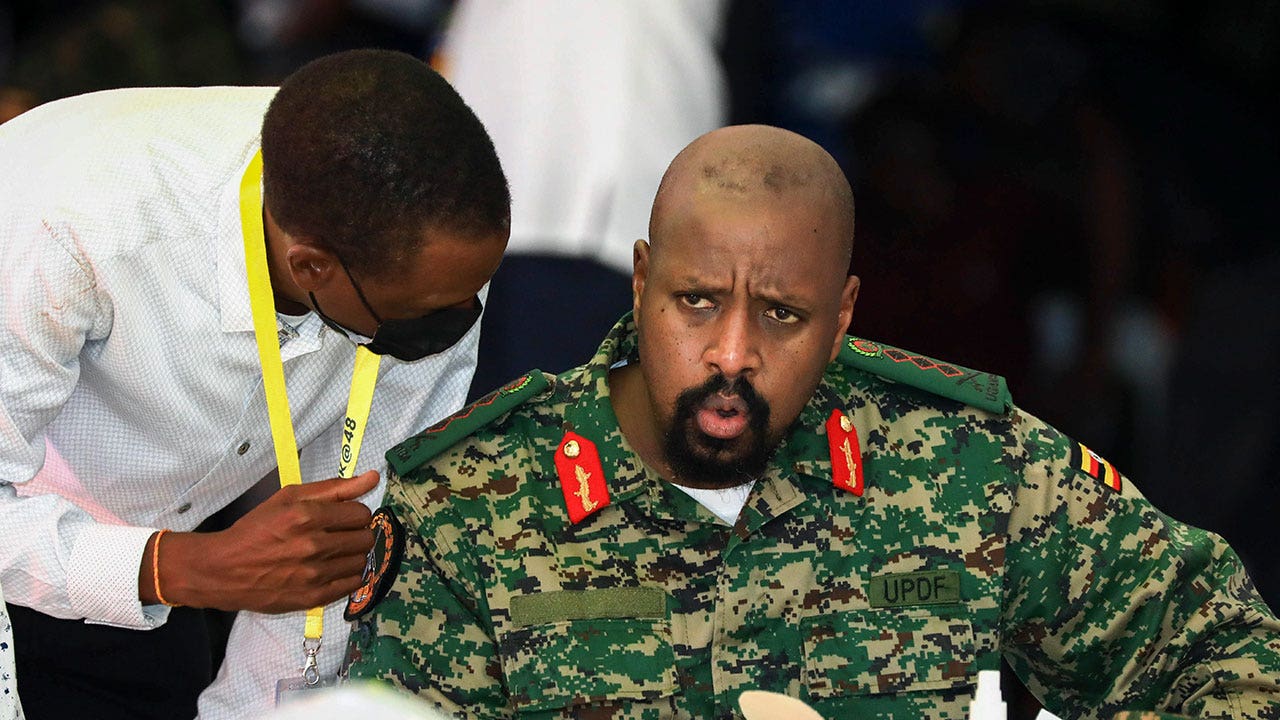 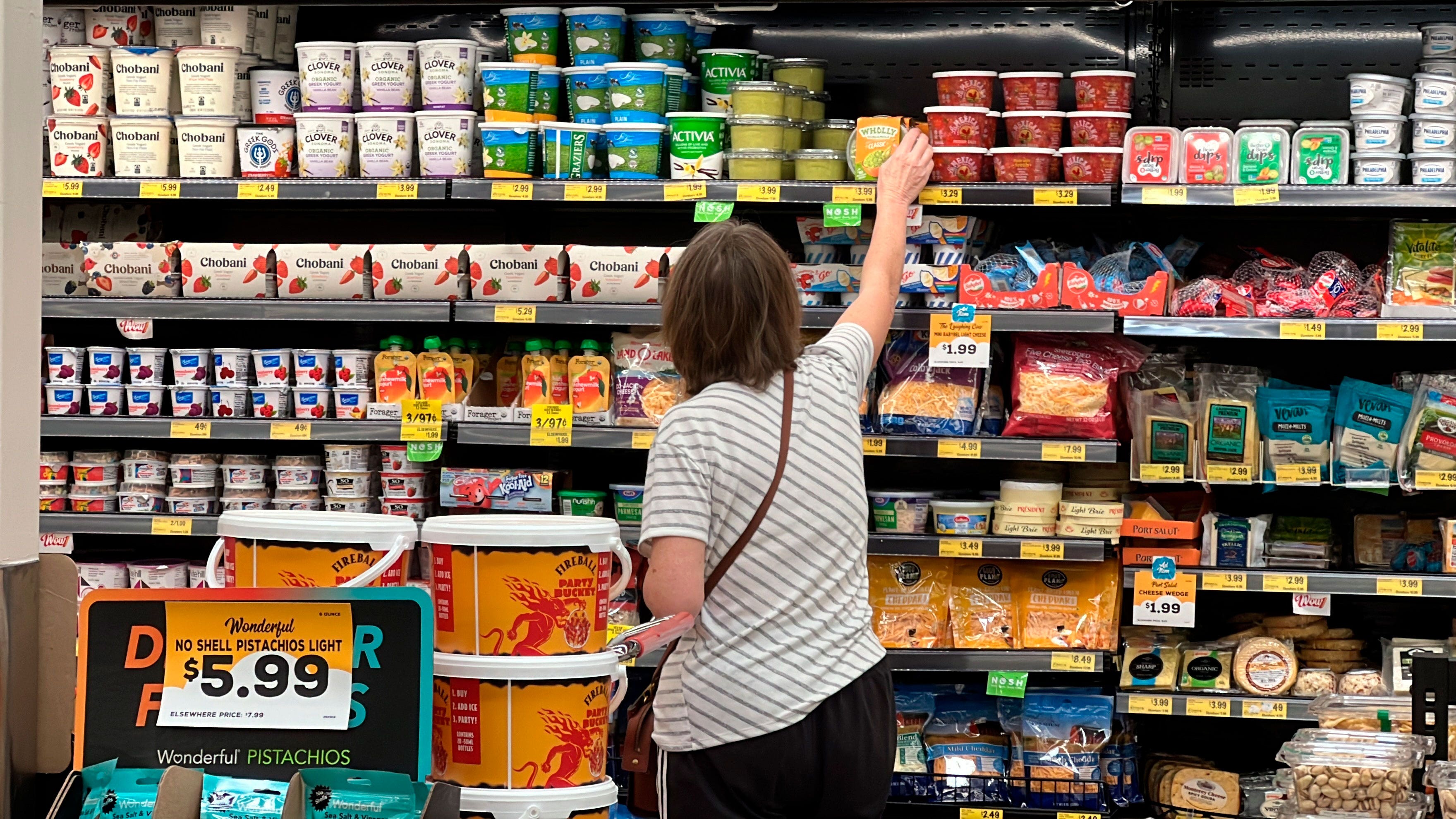 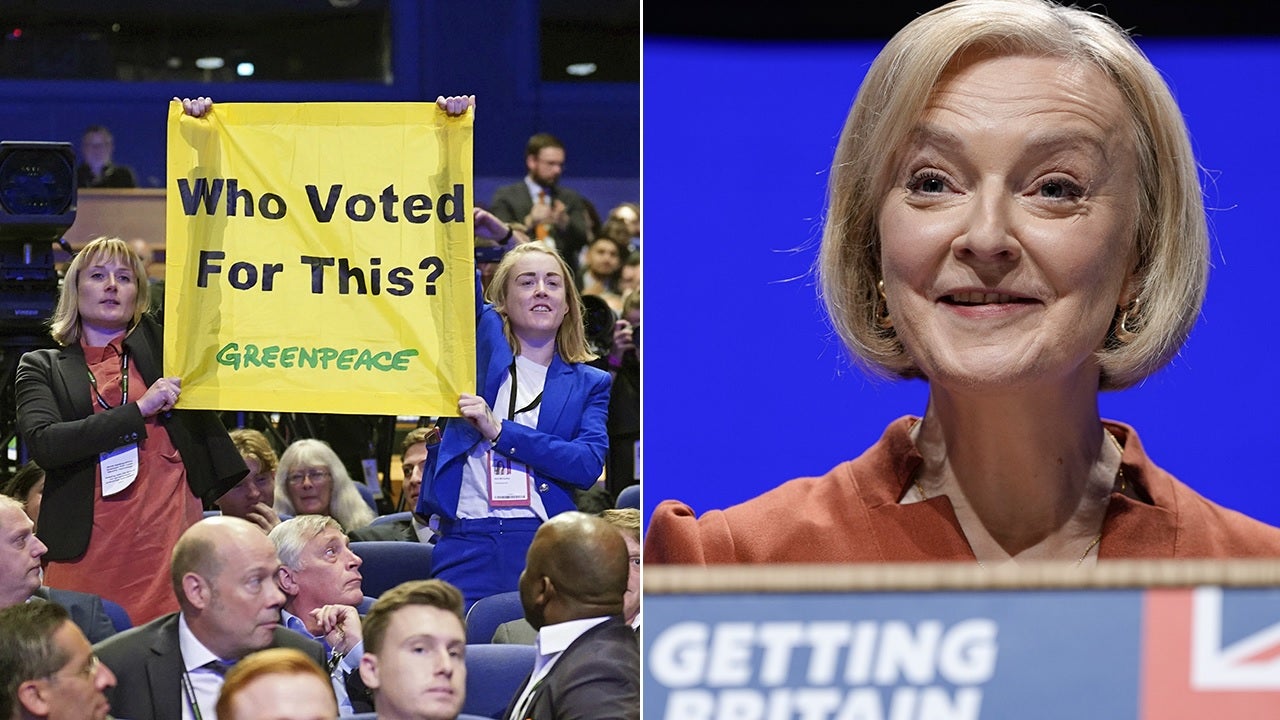 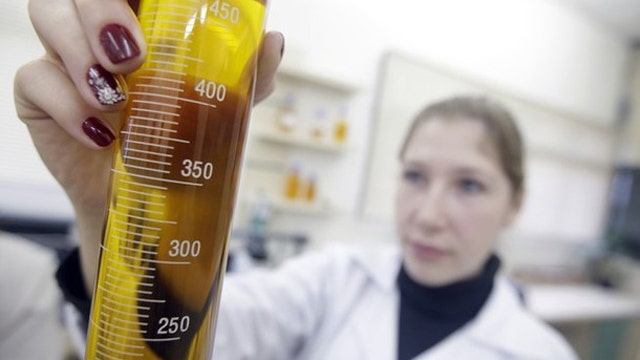