Museum fans may have to change their New Year’s Eve plans.

Smithsonian announced that it will be temporarily closing four of its museums in Washington, D.C. These closures are due to staffing issues that have been brought about by the latest surge of COVID-19 infections.

In a news release, the institution announced that the African Art, Postal, Anacostia and Asian Art Museums will be closed starting on Wednesday, Dec. 29. The four museums are scheduled to reopen on Jan. 3 of next year.

According to Smithsonian, there has been an increase in COVID infections among its staff, prompting workers to quarantine. By closing these four museums, Smithsonian will be able to reallocate staff to keep other museums open and properly running.

In a news release, Smithsonian stated, “Like many other organizations, the Smithsonian has been managing the direct and indirect outcomes of the latest surge in COVID infections caused by the omicron variant. Over the last few days, the Smithsonian has seen an increase in positive COVID cases and associated quarantine periods among our essential and operational staff.”

The statement continued, “The closures of these four museums will allow the Smithsonian to reallocate staff and keep all other museums open for the remainder of the week.”

Smithsonian closed out the news release by stating that its goal is to keep as many of its museums open as possible, while still maintaining a safe and healthy working environment for its staff and guests. 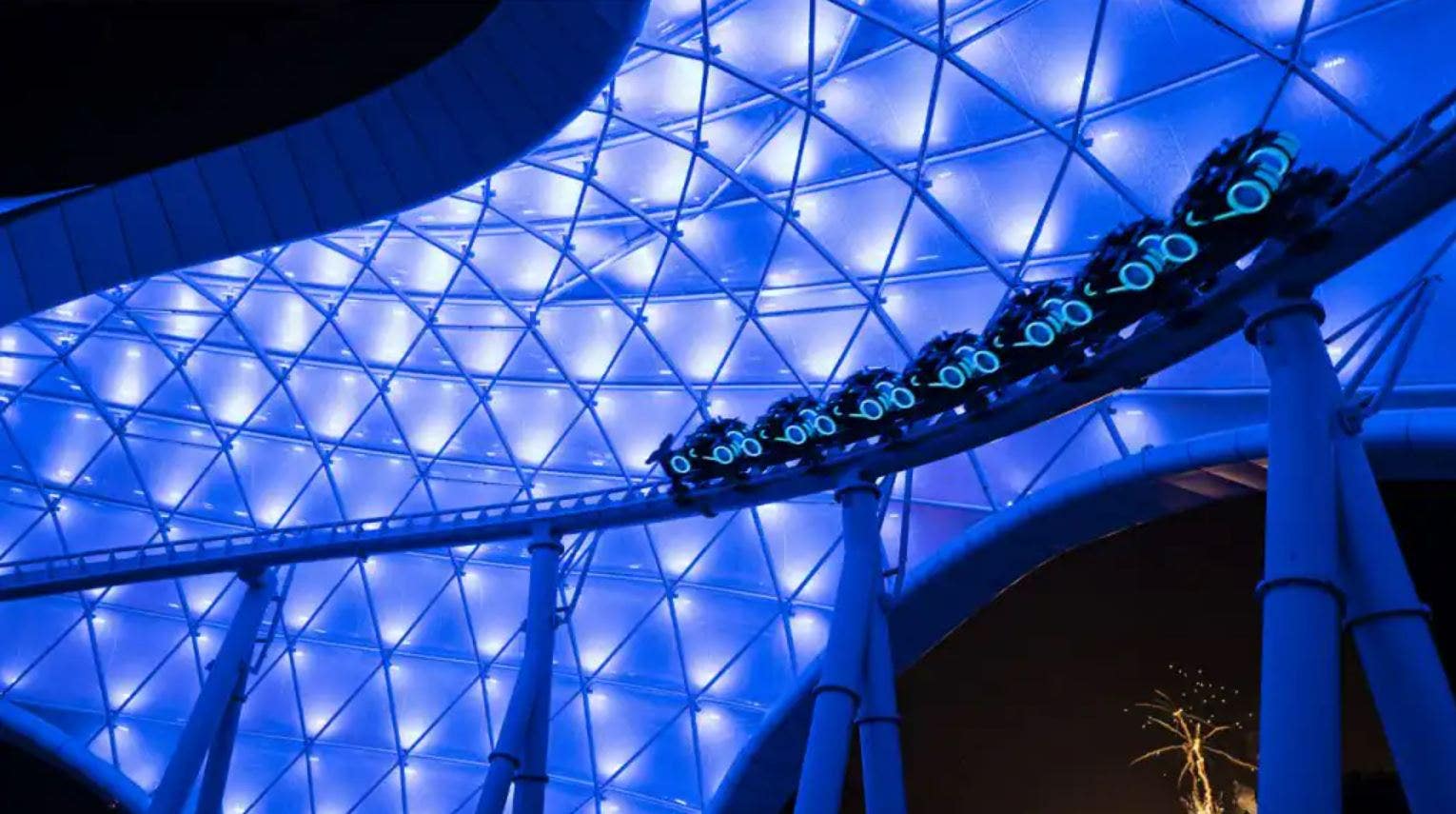