in Technology
Reading Time: 5 mins read
A A 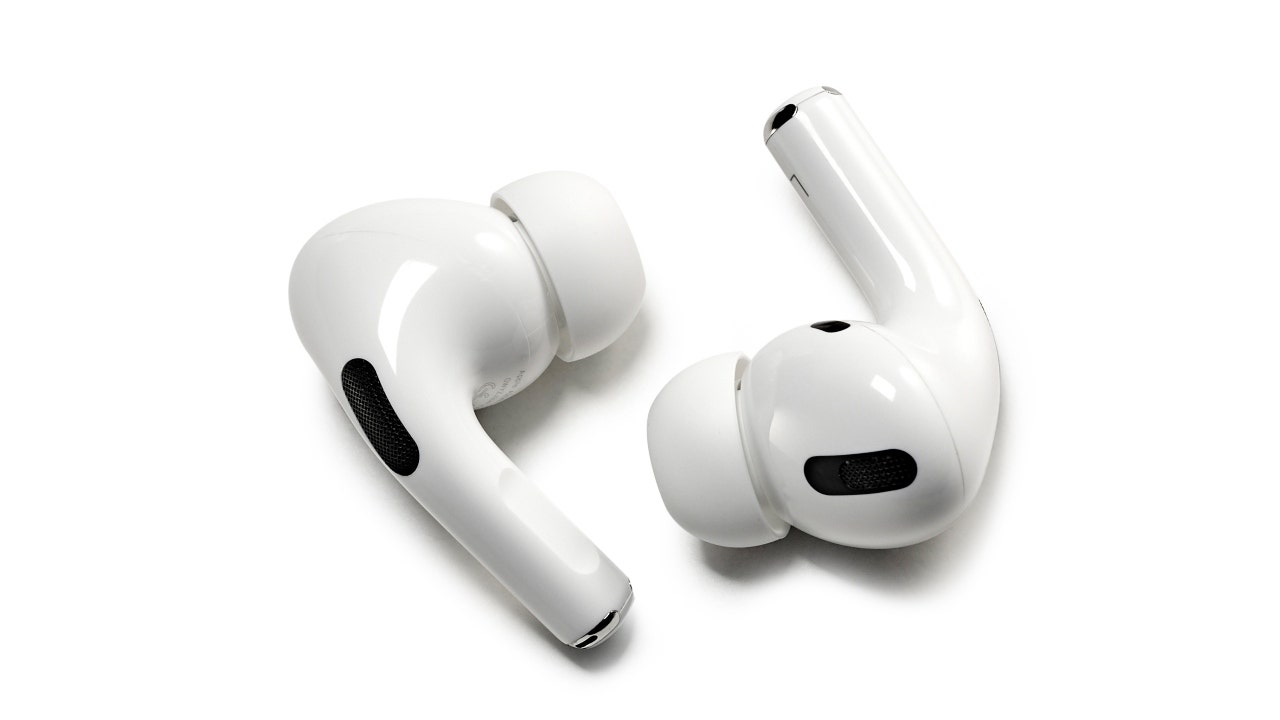 Researchers in Taiwan have found that a pair of Apple headphones might help some people hear almost as well as hearing aids.

In a study published Tuesday in the journal iScience, the authors found that a sound-amplification feature on the AirPods Pro aided adults with mild to moderate hearing loss in hearing speech almost as well as two hearing aids.

The study compared the AirPods Pro and AirPods 2 with two hearing aids — “premium” and “basic” — from other companies, looking at the electroacoustic features and comparing performances when aided with each hearing-assistive device.

The AirPods Pro with a smartphone met the majority of personal sound-amplification product (PSAP) standards — PSAPs are wearable electronic devices intended for individuals with normal hearing.

Comparatively, AirPods 2 only met two out of five criteria.

The study said that no significant differences were determined regarding speech perception between AirPods Pro and hearing aids in quiet settings, but not with the presence of background noises.

While the AirPods Pro did not meet Food and Drug Administration standards for hearing aids, they amplified sound as well as less-advanced devices.

PROTECT YOUR PRIVACY, YOUR CELLPHONE NUMBER AND EMAIL ADDRESS

Researchers in Taiwan have found that a pair of Apple headphones might help some people hear almost as well as hearing aids.
(Justin Sullivan/Getty Images)

AirPods Pro, they wrote, could have the potential to be a hearing-assistive device for adults with mild to moderate hearing loss.

Nevertheless, the authors asserted that more research is necessary to investigate the safety and feasibility of using earphones bundled with other smartphones as those PSAPs, noting that prior investigations led to similar conclusions.

Limitations to the study include its small sample size, that people with severe sensorineural hearing loss and other types were excluded, that additional information related to the subjects was not collected, that there might be observer bias, that the first-fit setting was used instead of real-ear measurement, and that the PSAPs studied were created by the same manufacturer and may not be applicable to other products.

PSAPs are less expensive over-the-counter products that can be fitted by the users.

“There’s also a social stigma associated with hearing aids,” Yen-Fu Cheng, the study’s corresponding author and an otolaryngologist at Taipei Veterans General Hospital, said in a release. “Many patients are reluctant to wear them because they don’t want to appear old. So, we started exploring if there are more accessible alternatives.”

Millions of Americans have hearing loss, which is the third-most common chronic health condition. The prevalence of hearing loss in America is expected to double by 2060. 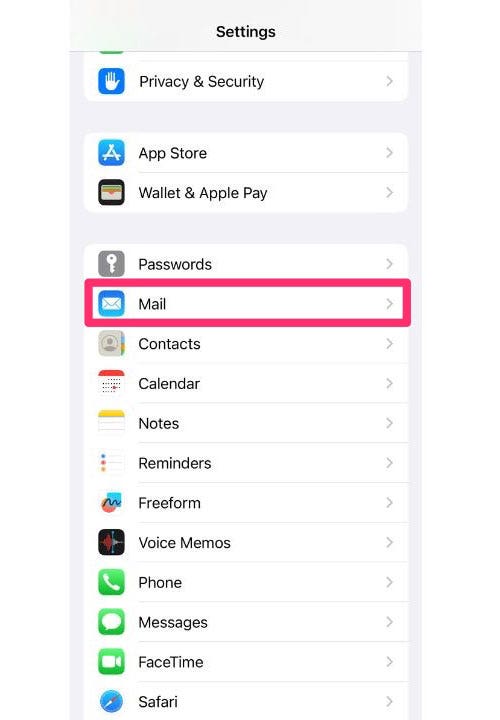 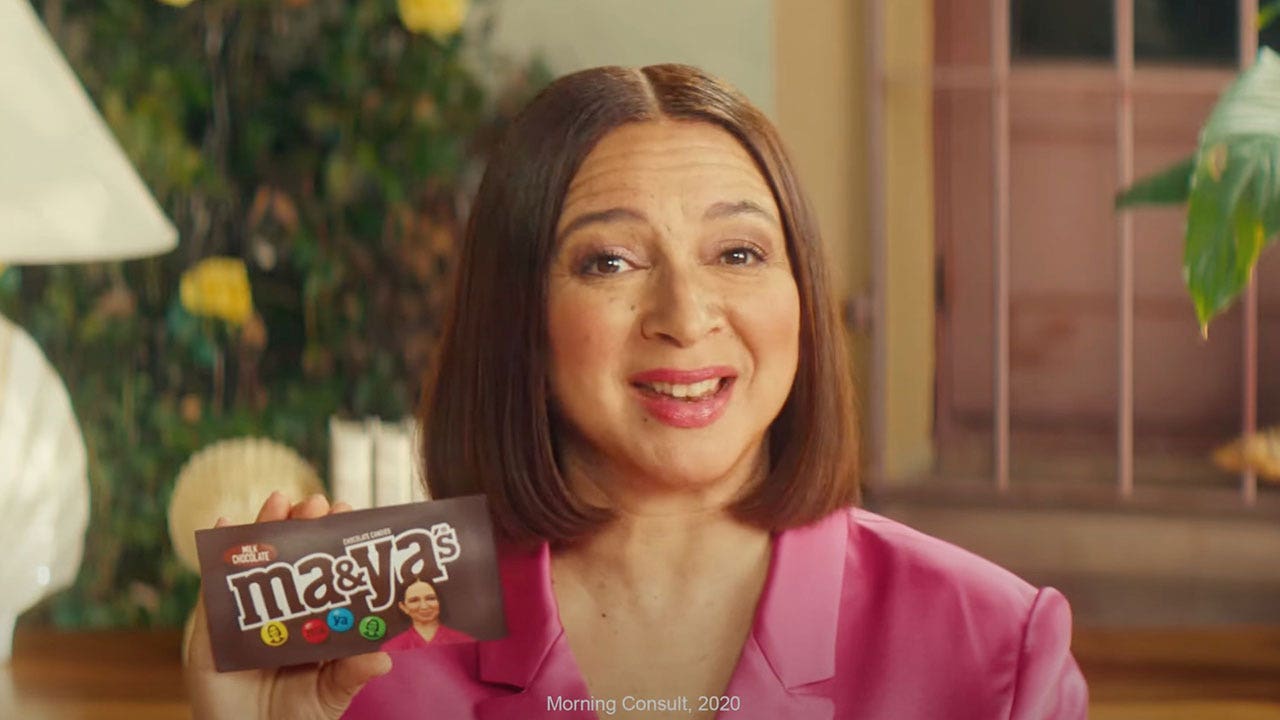 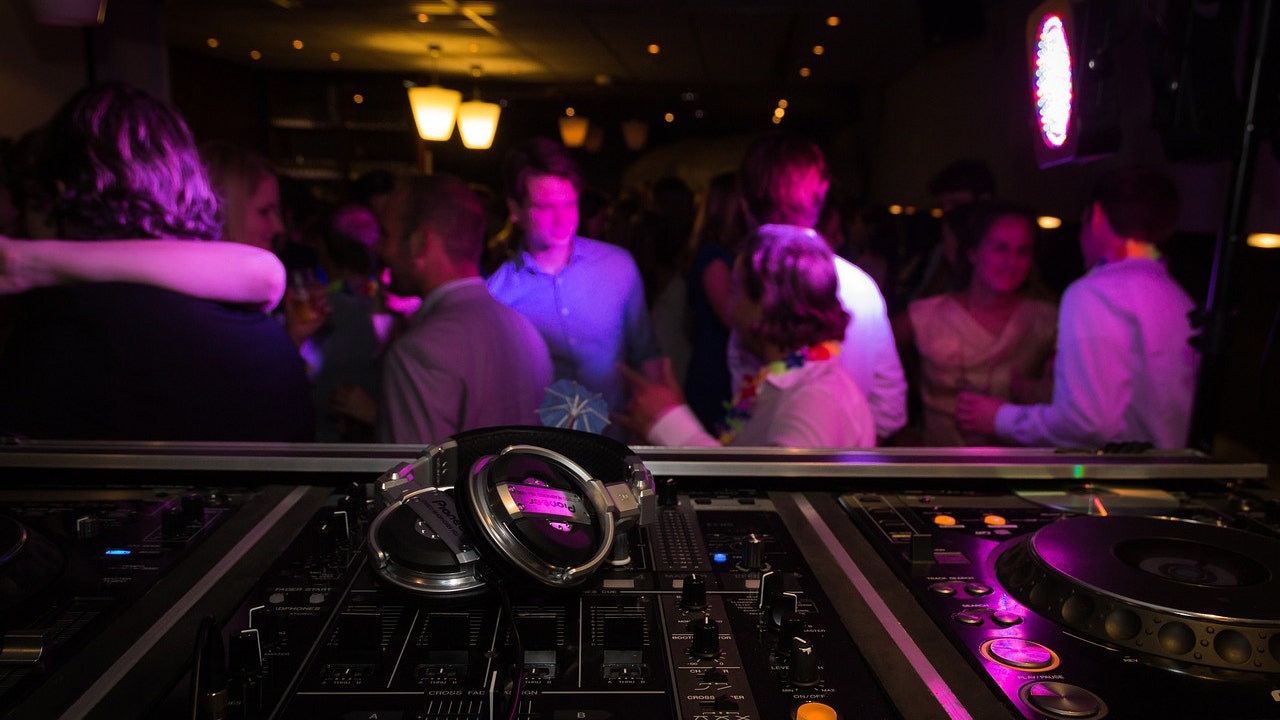 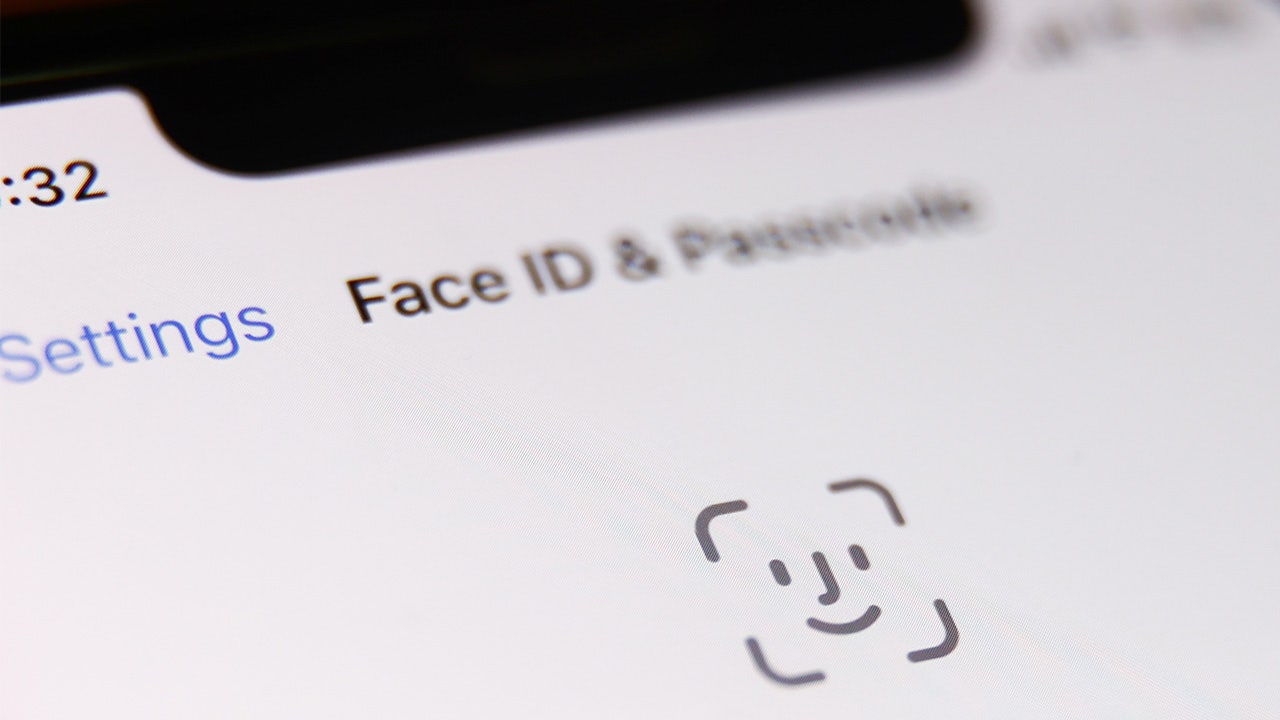 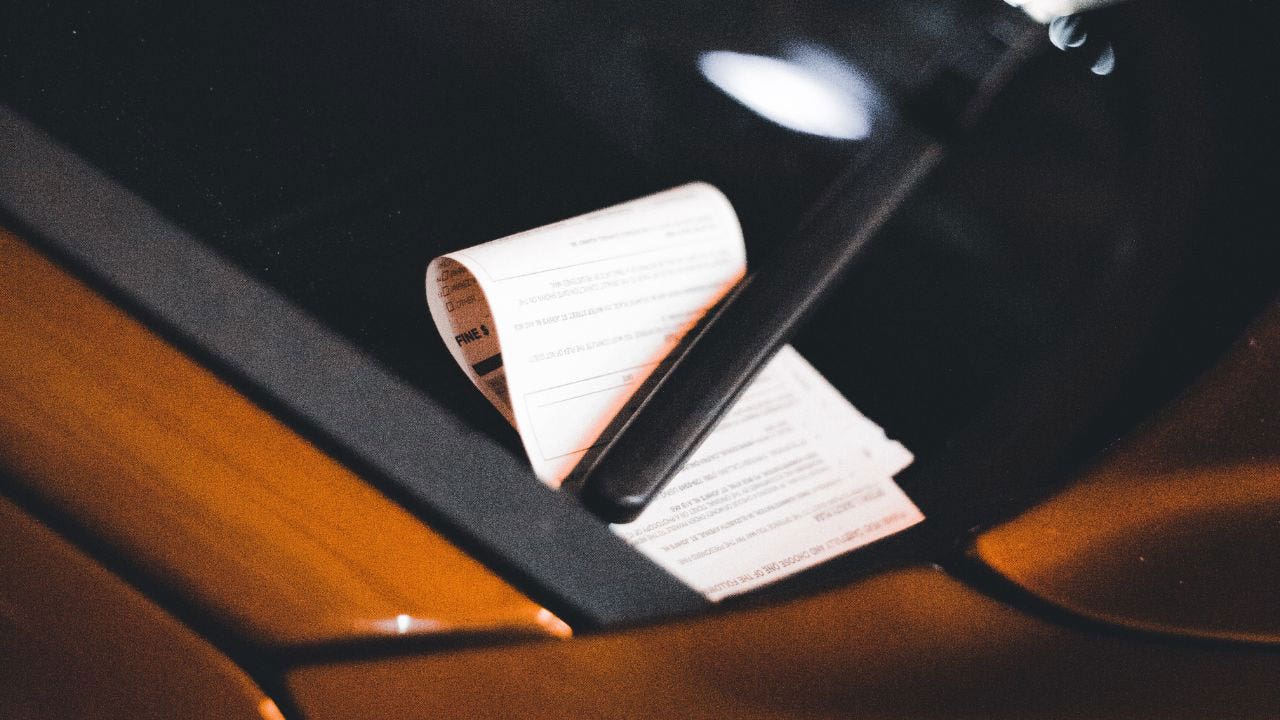