What are Scottie Pippen’s career earnings? Find out when he was named to the Basketball Hall of Fame 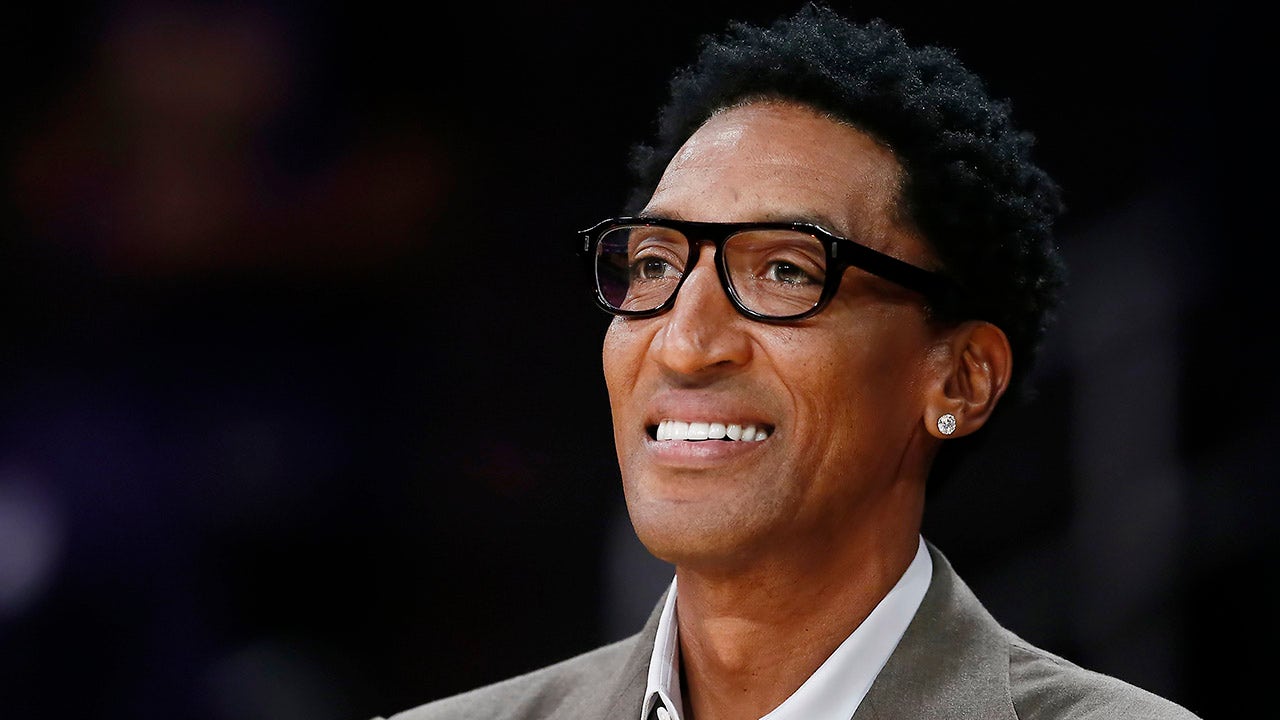 Scottie Pippen is considered one of the greatest small forward play to ever play in the National Basketball Association and has been inducted twice into the Naismith Memorial Basketball Hall of Fame. Pippen is most famous for playing alongside legendary athlete Michael Jordan throughout the 1990s, when they turned the Chicago Bulls into an all-start championship franchise. For 17 seasons, he played in the NBA, helping to popularize the association and the sport throughout the world, as well as winning multiple accolades and setting new records.

Moreover, Pippen’s career includes some notable highlights as he was a member of the legendary USA men’s basketball team at the 1992 Barcelona Olympics, otherwise known as the Dream Team. The Dream Team was made up of what are considered some of the best athletes ever to play the sport. Pippen played alongside Jordan, David Robinson, Patrick Ewing, Karl Malone, Charles Barkley, John Stockton, Christian Laettner, Clyde Drexler, Chris Mullin, Magic Johnson and Larry Bird. The team won the gold at the Olympics, defeating rival teams by an average of 44 points.

Pippen remains the only player in the history of the NBA to win a league title and an Olympic gold medal twice during his career in 1992 and 1996. Most of his career was spent playing with the Bulls; however, before retiring in 2008, Pippen also spent a few seasons playing for other teams, including the Houston Rockets from 1999 until 2003, where he eventually retired to the Bulls for a season.

How many rings did he win with Michael Jordan?

Possibly one of the most well-known basketball duos during the 1990s was between Jordan and Pippen while playing for the Bulls. From the 1991 to 1993 seasons and the 1996 through 1998 seasons, Pippen won a total of seven NBA championships while playing with Jordan, who is considered by most to be the greatest basketball player in history. In addition, Pippen won seven NBA All-Star awards in 1990 and from 1992 until 1997.

During the 1992 and 1996 championship games, Pippen was one of the main players during the match. He won his only MVP award after Jordan left the team in 1994, although he did not win another championships until Jordan returned two years later. The pair, however, do not have a friendly relationship and have strayed apart in recent years. Following the release of Jordan’s 2020 docuseries “The Last Dance,” which detailed the rise of the Bulls all-star team 1990s, Pippen issued a statement criticizing the film.

“They glorified Michael Jordan while not giving nearly enough praise to me and my proud teammates,” Pippen wrote in his 2021 memoir “Unguarded.” “Michael deserved a large portion of the blame. The producers had granted him editorial control of the final product. The doc couldn’t have been released otherwise. He was the leading man and the director.”

What are his career earnings?

His years of success playing basketball and Olympic fame helped earn Pippen a large fortune and a number of high-paying endorsements with companies such as Frito-Lay, Visa, Ameritech Cellular TV, McDonald’s, Coca-Cola and Nike. Moreover, his total career earnings after 17 seasons added up to approximately $109 million. The highest-paying season occurred when he played his last season with the Rockets in 2003 with $19 million.

Scottie Pippen and Michael Jordan no longer remain on friendly terms after dominating the NBA together in the 1990s while playing for the Chicago Bulls.
(Noam Galai/Getty Images for SiriusXM)

When was he inducted into the hall of fame?

Pippen’s legendary career earned him an induction into the Naismith Memorial Basketball Hall of Fame, not once but twice after 17 seasons in the NBA. In 2010, he was inducted at the same for his Olympic performance on the Dream Team in 1992 and his overall performance for the Bulls during their Championship winning streak. Moreover, the Bulls retired his number, 33, in 2005 out of respect for his athletic performance and the years he dedicated to the franchise.