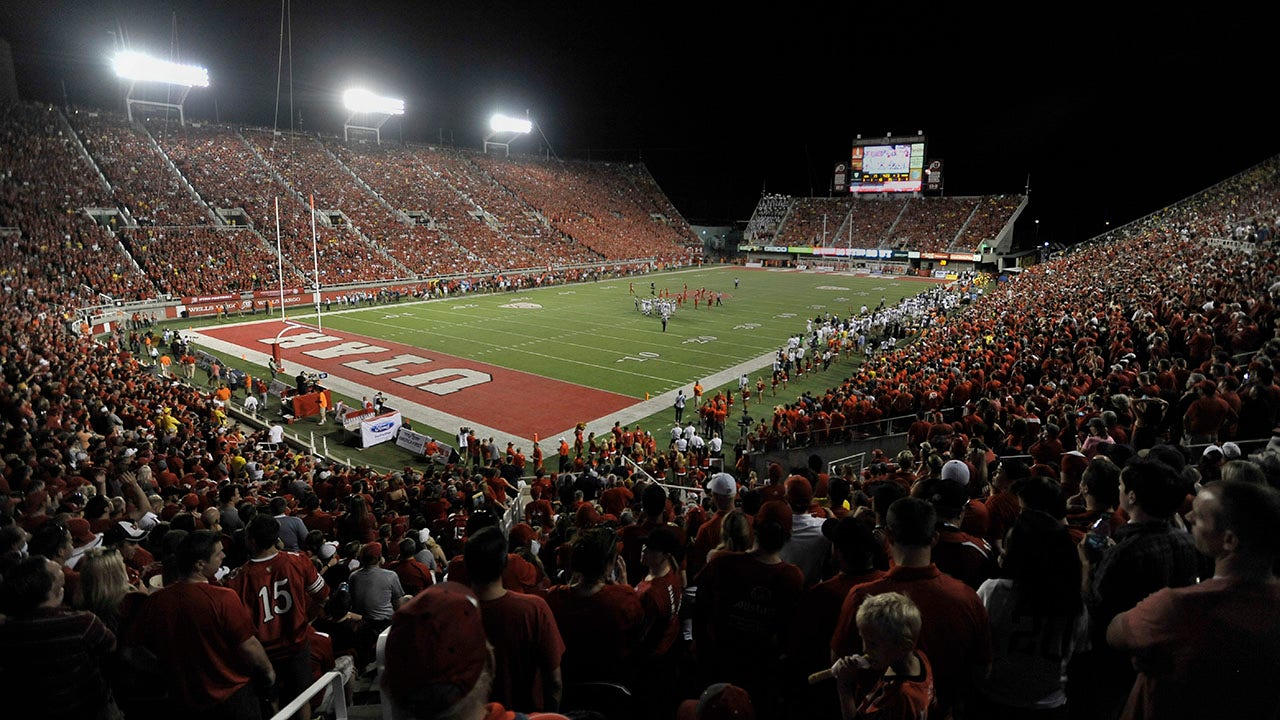 An engineering student at the University of Utah is facing a threat of terrorism charge after giving the school a nuclear scare.

Meredith Miller, 21, allegedly said she would “detonate the nuclear reactor that is located in the University of Utah causing mass destruction” if the Utes lost a football game.

The threat was allegedly posted on the social media platform Yik Yak on Sept. 17, the same day the Utes played against San Diego State.

Court documents stated that because Miller is an engineering student, she knows where the reactor is located in the school, according to FOX13 in Salt Lake City.

“Although the student said her statement was meant as a joke, we have a zero-tolerance policy for these kinds of threats,” said University of Utah Acting Chief of Police Jason Hinojosa in a statement.

The reactor is almost impossible to damage and “inherently safe,” according to director of the nuclear engineering program Glenn Sjoden.

A view of Rice-Eccles Stadium in Salt Lake City before the Stanford Cardinal-Utah Utes game on Oct. 12, 2013.
(George Frey/Getty Images)

“It provides a unique vehicle to performing state-of-the-art research in nuclear engineering and technology and has been so for the past 50 years here in Salt Lake City,” Sjoden said of the reactor, which is submerged in water.

The reactor is secured and alarmed, but “idle threats made to the facility are treated seriously, and we encourage folks to really bear in mind that nuclear facilities are always treated with the utmost respect and safety,” Sjoden said.

“Therefore, the government and law enforcement will take any action necessary to mitigate any threat made,” he added.

A view of Rice-Eccles Stadium in Salt Lake City before the Stanford Cardinal-Utah Utes game on Oct. 12, 2013.
(George Frey/Getty Images) 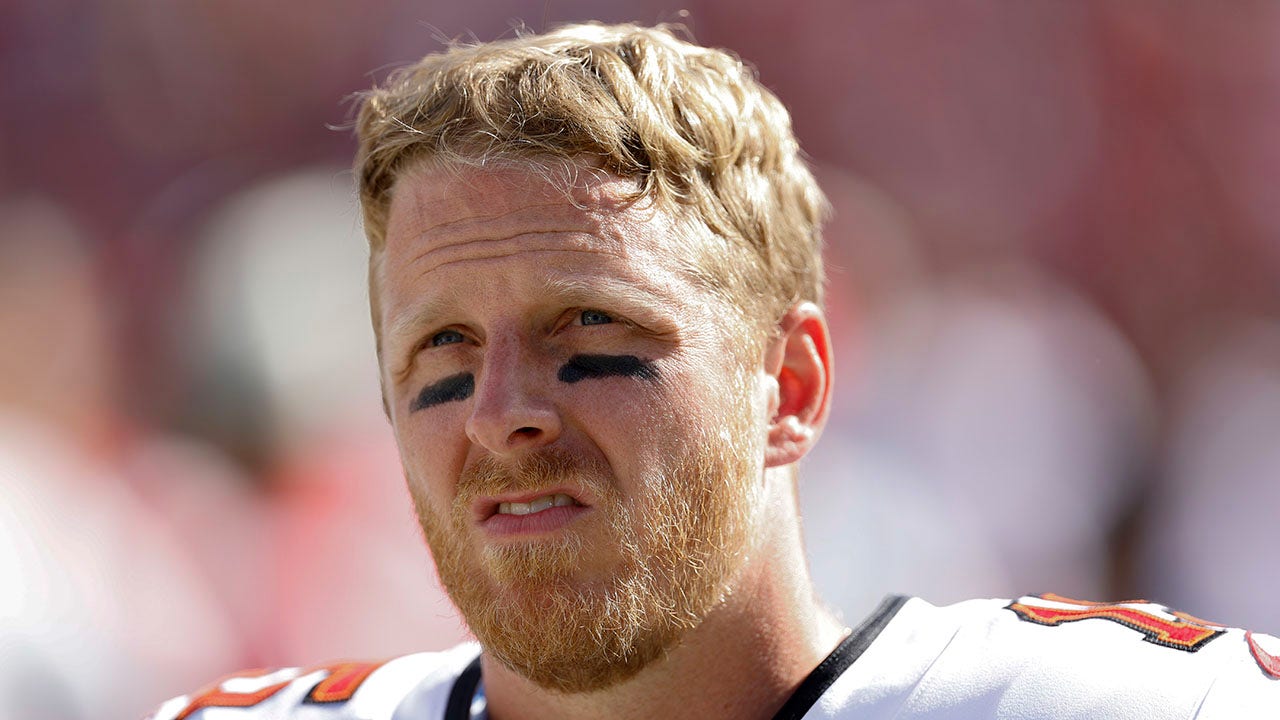