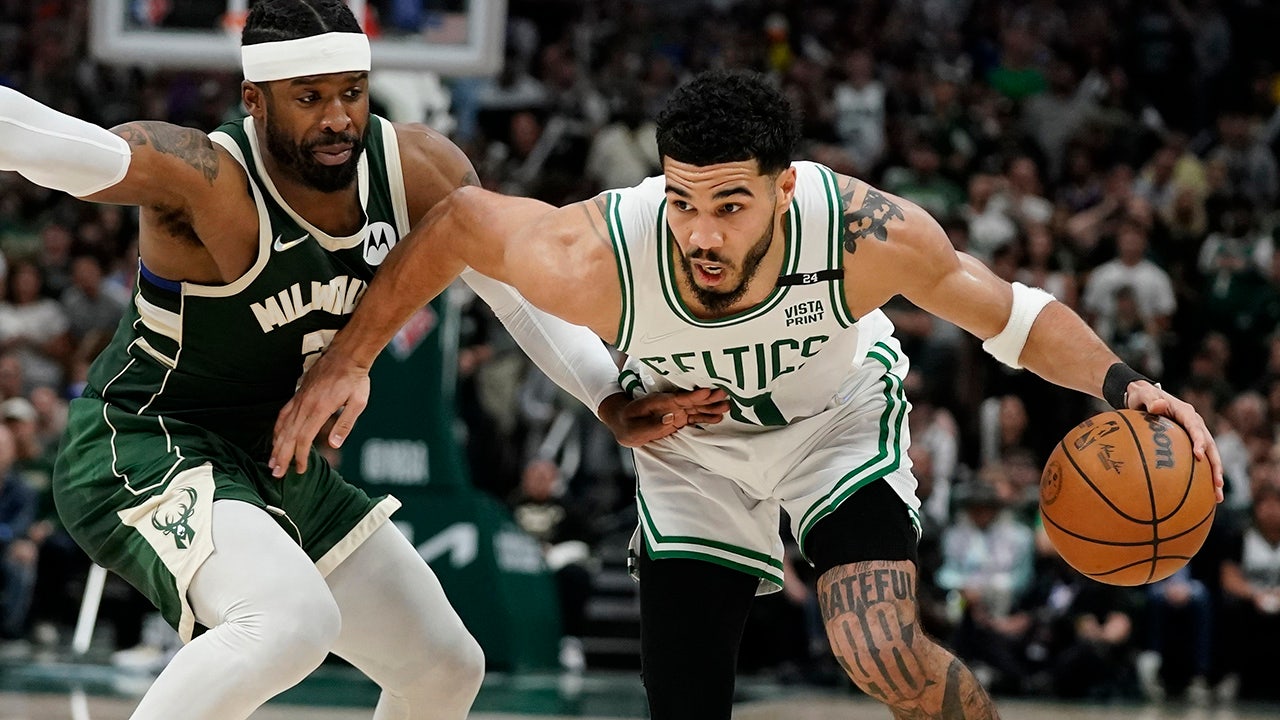 With the defending champion Milwaukee Bucks attempting to complete a fourth-quarter comeback for the second straight game and close out their Eastern Conference semifinal, Tatum made sure the Boston Celtics instead kept their season alive and forced a decisive seventh game.

Tatum scored 46 points and the Celtics withstood a brilliant performance from Milwaukee’s Giannis Antetokounmpo to win 108-95 on Friday night, the third straight victory for a road team in this thrilling series.

“I wasn’t going to leave anything out there and have any regrets,” Tatum said. “Just trying to do what it took.”

Boston Celtics’ Jayson Tatum tries to get past Milwaukee Bucks’ Wesley Matthews during the second half of Game 6 of an NBA basketball Eastern Conference semifinals playoff series Friday, May 13, 2022, in Milwaukee. The Celtics won 108-95 to tie the series at 3-3. (AP Photo/Morry Gash)
((AP Photo/Morry Gash))

After the Bucks reduced a 14-point deficit to four with just under 9 minutes left, Tatum took over the game. He scored 16 of Boston’s 26 fourth-quarter points.

“He was unbelievable,” said Antetokounmpo, who was pretty extraordinary in his own right with 44 points, 20 rebounds and six assists.

Tatum’s effort set up a winner-take-all matchup Sunday in Boston. The victor heads to Miami to begin an East finals matchup with the top-seeded Heat on Tuesday.

“I don’t think anybody’s won two games in a row in this series,” Bucks coach Mike Budenholzer said. “Now, it’s the finality. You’ve got to go and find a way to get that fourth win and win the series. I think everybody in sport looks for that game. That college feel. That NCAA feel, where if you lose your season’s done, if you win, you keep going. It’s exciting.”

The Bucks had won all eight of their potential series clinchers in Budenholzer’s four-year tenure before Friday. This marked the first time the Bucks had lost a possible clincher since a Game 7 defeat at Boston in a 2018 first-round series.

Boston showed its grit by bouncing back two nights after blowing a 14-point, fourth-quarter lead in a 110-107 Game 5 home loss. The Bucks tried to rally again after trailing by 14 in the final period, but this time the Celtics stayed in front.

“Tonight will be the first night since that game that I’ll get some sleep,” said Marcus Smart, who had 21 points, seven assists and no turnovers.

Jaylen Brown added 22 points for the Celtics, who capitalized on their superiority from 3-point range. The Celtics were 17 of 43 and the Bucks 7 of 27 from beyond the arc.

Antetokounmpo tried to lead the Bucks to a second straight improbable comeback.

Boston led 84-70 in the opening minute of the fourth quarter and was up 84-73 when officials ruled Grant Williams had drawn a charge for Antetokounmpo’s fifth foul. But the Bucks challenged the call and it was overturned on replay, instead sending Antetokounmpo to the line with four fouls.

Antetokounmpo made both free throws to start an 8-0 run that got the Bucks back into the game. The Bucks trimmed the margin to 85-81 on Antetokounmpo’s 3-pointer with 8:42 left.

Tatum said he was thinking about that Game 5 collapse as the Bucks started to rally. He wanted to make sure the Bucks didn’t win the 50-50 balls and dominate the glass the way they did down the stretch on Wednesday.

Tatum wouldn’t let the Bucks get any closer.

After that 8-0 Bucks spurt, Tatum scored the Celtics’ next 11 points. That included a fadeaway jumper as the shot clock expired to get the lead back to six plus a couple of 3-pointers.

“He went into another mode right there,” Smart said. “We’d seen it in his eyes.”

Boston maintained a double-digit edge the rest of the way.

“We had the right resolve,” Celtics coach Ime Udoka said. “We talked about it after that game. We let an opportunity slip away (Wednesday) but we still had a chance to make it a better story, I guess.” 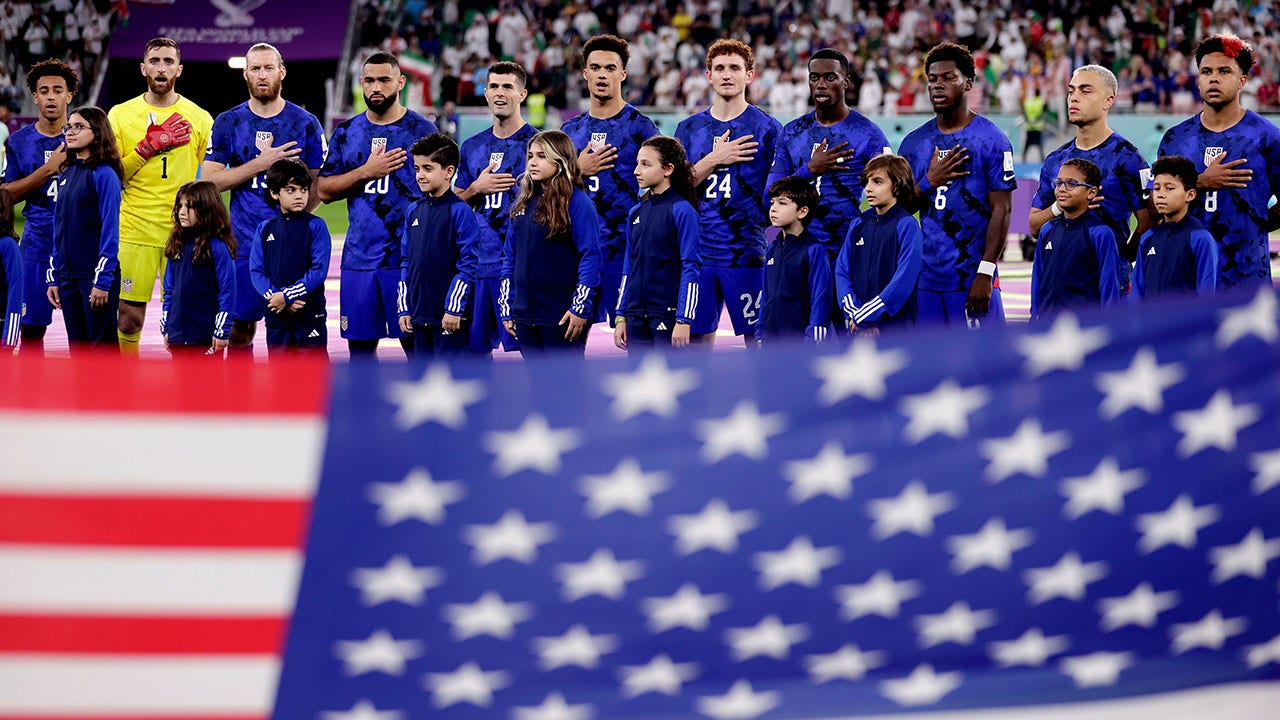 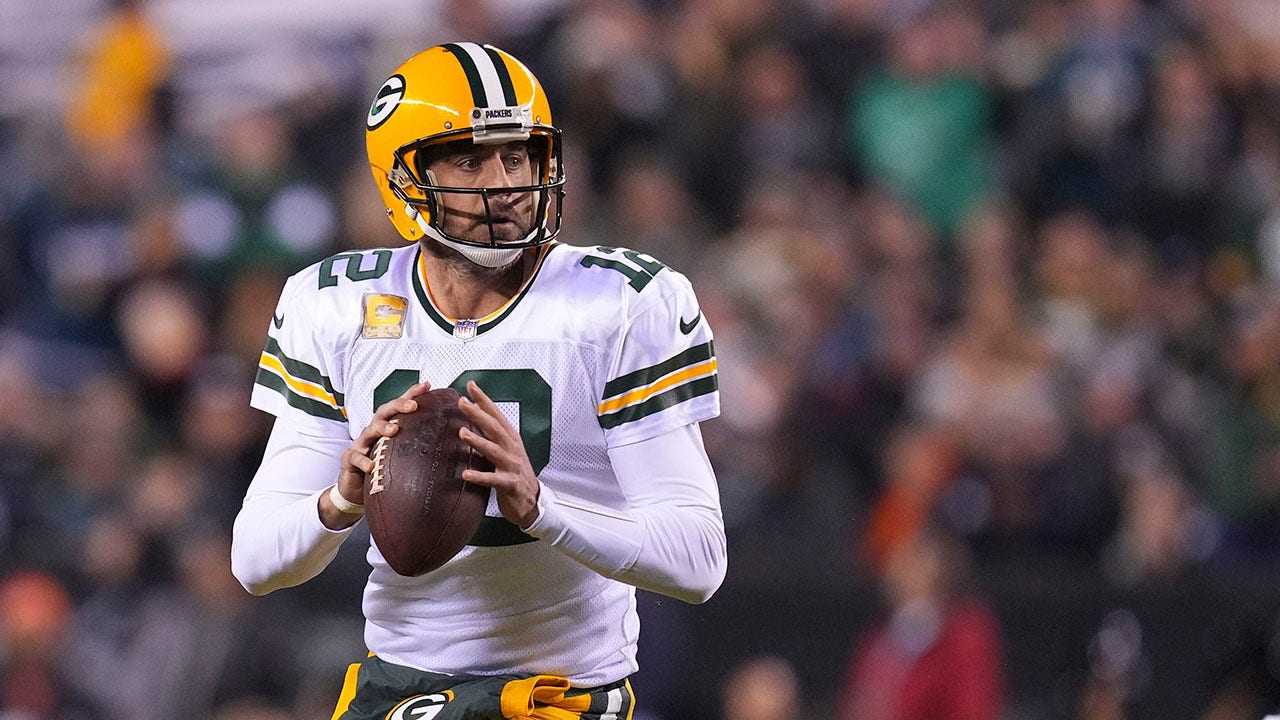 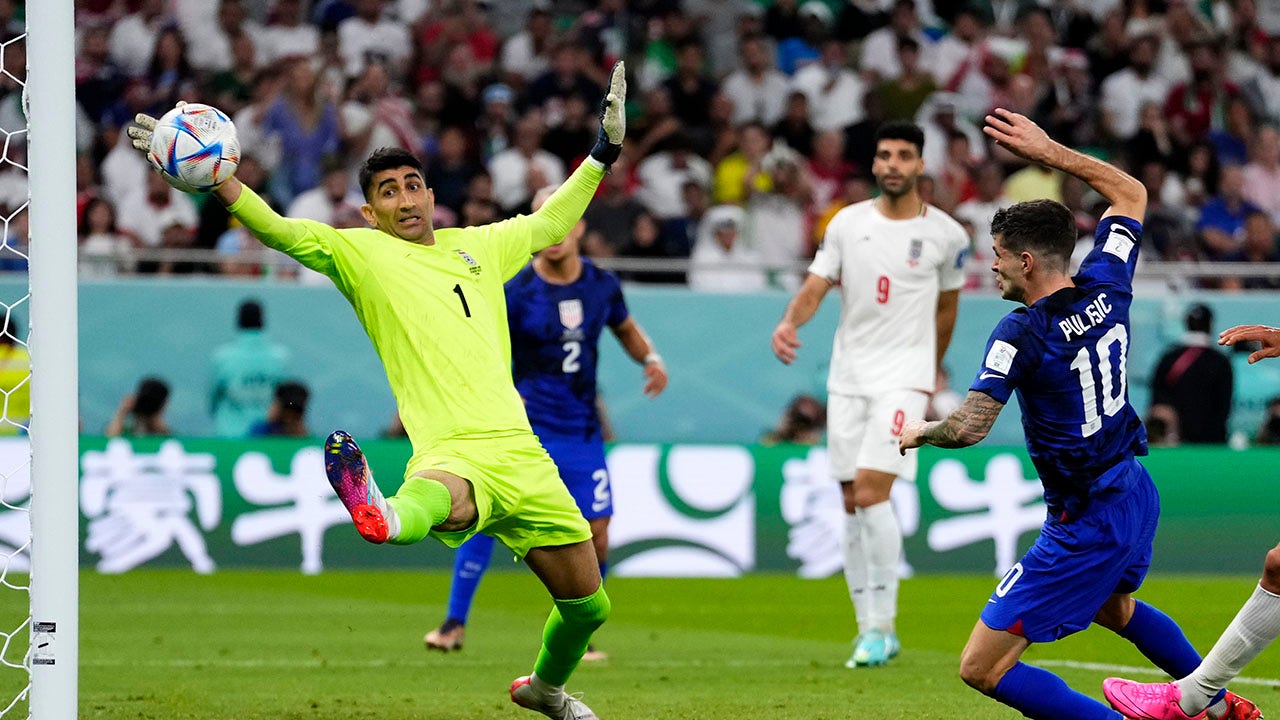 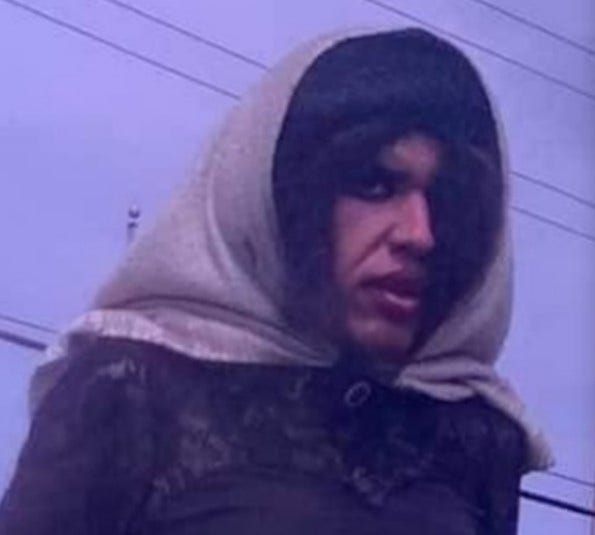