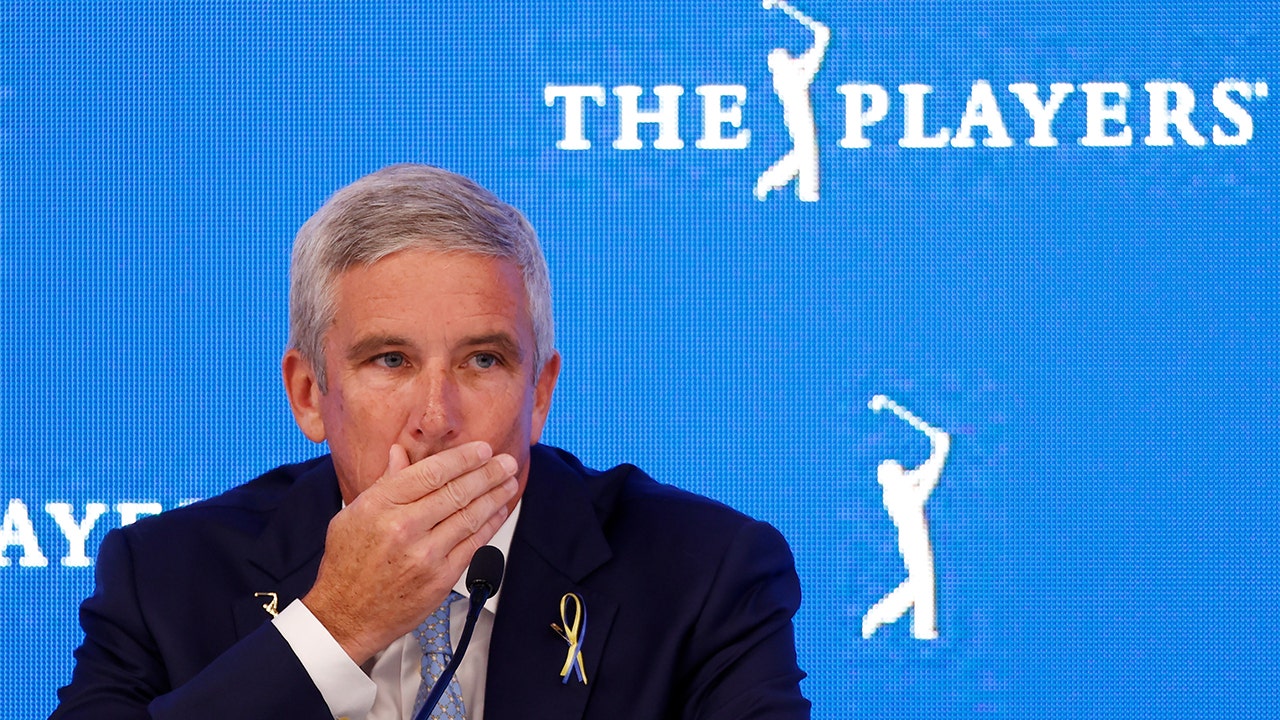 The ongoing battle between the long-established PGA Tour and the Saudi-backed LIV Golf league has finally gone beyond words.

Six-time majors champion Phil Mickelson has joined 11 other golfers in filing an antitrust lawsuit against the PGA Tour over its indefinite suspension of members that have defected to the rival circuit over the past few months, the Wall Street Journal reported Wednesday.

In addition to the complaint, three other golfers – Talor Gooch, Hudson Swafford and Matt Jones – have all filed for a temporary restraining order to compete in next week’s FedEx Cup playoffs, arguing that they qualified before joining LIV Golf.

PGA Tour Commissioner Jay Monahan issued a memo in June informing members that anyone competing in LIV Golf events would be ineligible to compete in Tour-sponsored events and the Presidents Cup.

“These players have made their choice for their own financial-based reasons. But they can’t demand the same PGA Tour membership benefits, considerations, opportunities and platform as you. That expectation disrespects you, our fans and our partners. You have made a different choice, which is to abide by the Tournament Regulations you agreed to when you accomplished the dream of earning a PGA Tour card and – more importantly – to compete as part of the preeminent organization in the world of professional golf,” the memo read.

The Tour issued another memo last month clarifying the release of an eligibility points list for the FedEx Cup that removed those players suspended by the Tour – not those that resigned their membership.

“In a June memo to the Tour’s membership, Commissioner Jay Monahan affirmed that players who are suspended for competing in unauthorized events will not negatively impact members’ eligibility for tournaments or their status on the Tout. Consistent with that statement, the Policy Board approved the creation of the FedEx Cup Playoffs and Eligibility Points List, which does not include the suspended players,” the memo read.

The secondary list will not replace the official FedEx Cup standings.

According to the report, the lawsuit filed in ​​the U.S. District Court for the Northern District of California argues that through its disciplinary measures, the PGA Tour is harming those players’ careers.

“The Tour’s conduct serves no purpose other than to cause harm to players and foreclose the entry of the first meaningful competitive threat the Tour has faced in decades.”

An earlier report from the Wall Street Journal revealed last month that the Justice Department has already launched an investigation into the Tour’s actions.