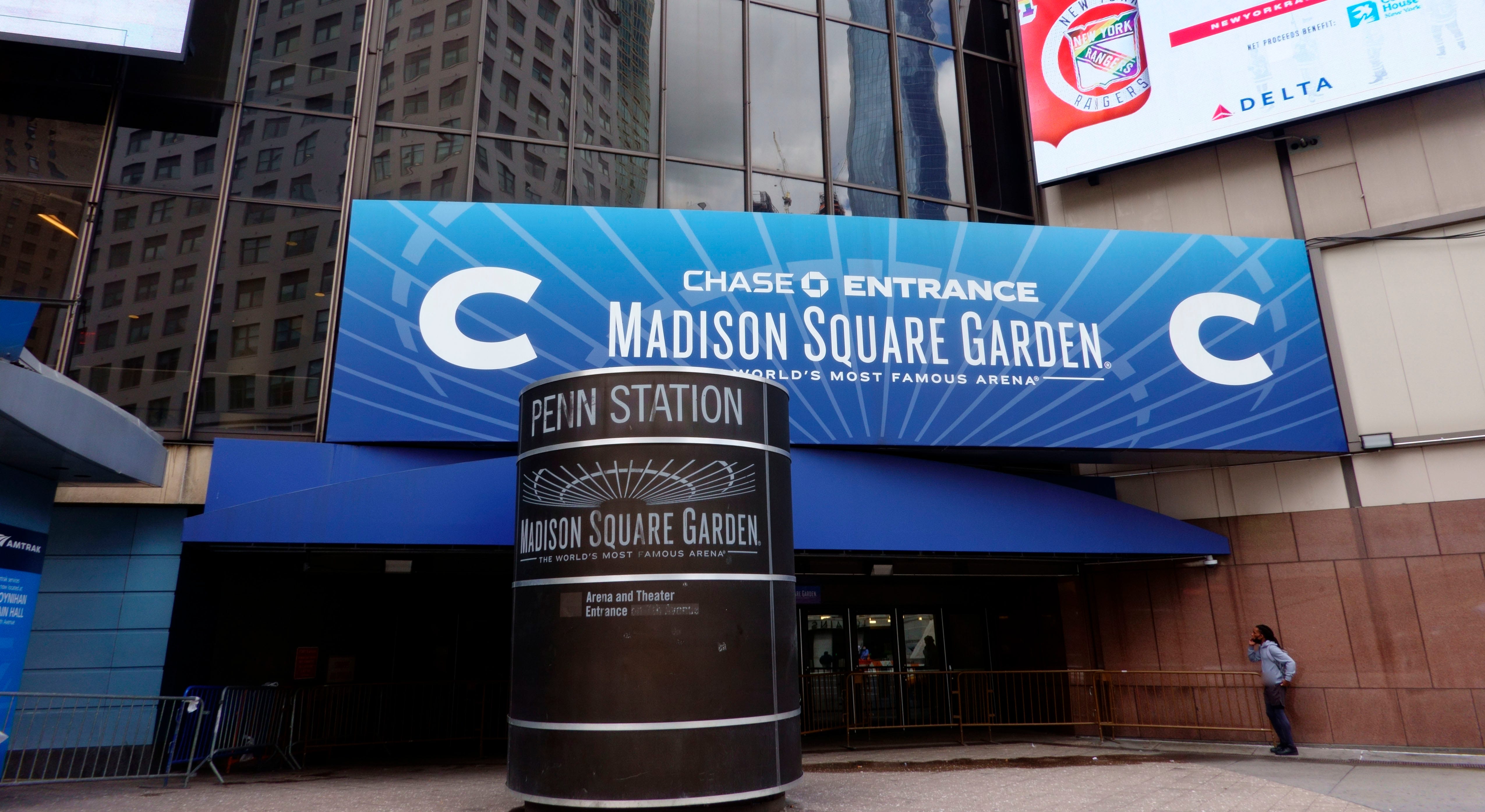 New York City Mayor Eric Adams says he would be willing to move one of the city’s most iconic venues: Madison Square Garden.

New York is trying to redevelop Penn Station, which, for years has sat below MSG, “the world’s most famous arena.” But The New York Post reported Adams “opened the door” to conversations with MSG owner James Dolan about a potential move.

“I am open,” Adams said Wednesday at the Crain’s New York “Power Breakfast.” “The Penn Station project is a crucial one. I think that area is ripe for housing, is ripe for real investment.

“And if that fits into Madison Square Garden moving into another location, maybe we’ll help the Knicks win,” he added. “So we should be willing to speak with Mr. Dolan and see how it fits into the overall scheme of that area.”

The main reason Adams brought it up was due to the city’s need for housing, which has become a top priority on his agenda. The Post also mentioned that Gov. Kathy Hochul backs the plan to rebuild the area.

DONOVAN MITCHELL THOUGHT KNICKS WOULD TRADE FOR HIM BEFORE CAVALIERS DEAL

Crain’s New York Business also uncovered a secret conversation Dolan had with Related Companies, a real estate giant, to potentially move MSG to Hudson Yards prior to the Penn Station redevelopment plan coming out. Hochul put a pin in those plans.

An overview of the fully renovated Madison Square Garden during a game between the New York Rangers and the Montreal Canadiens Oct. 28, 2013, in New York City.
(Scott Levy/NHLI via Getty Images)

Dolan has spoken of his arena staying exactly where it is in the past, as ex-Mayor Michael Bloomberg tried moving it to the west side of Manhattan when he was in office.

“We’re going to add a ton of vertical circulation,” MTA CEO Janno Lieber told The Post. “That’s stairs, escalators and elevators to get people on and off the platforms.”

Fans of the New York Knicks and New York Rangers might not be too happy if a move were to happen.

The current Garden was the site of the 1970 NBA Finals won by the Knicks, the Rangers’ 1994 Stanley Cup championship and Muhammad Ali and Joe Frazier’s “The Fight of the Century” in 1971.

In its history, MSG has held different locations. The first two were located on Madison Square on East 26th Street and Madison Avenue in 1879 and 1890. The third MSG in 1925 was uptown at Eighth Avenue and 50th Street.

The current MSG is located between 31st to 33rd Street and between Seventh and Eighth Avenue. 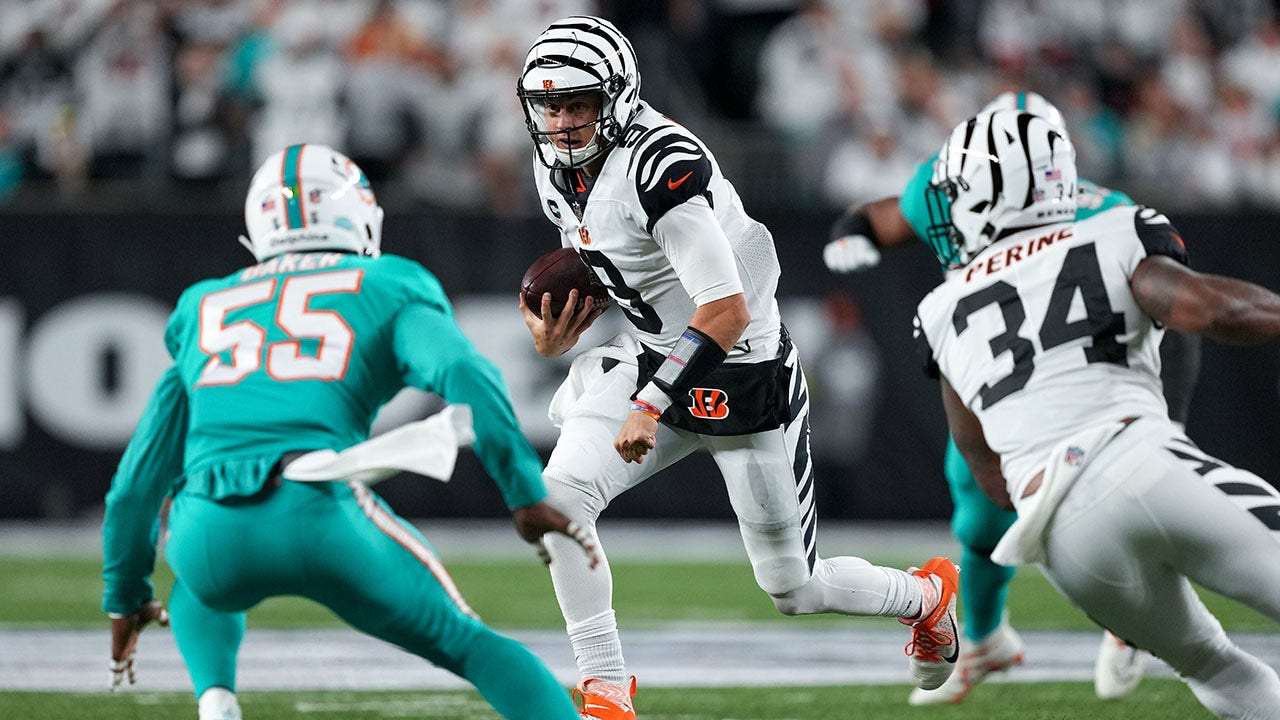