Martina Navratilova: Lia Thomas wins should have an ‘asterisk’ 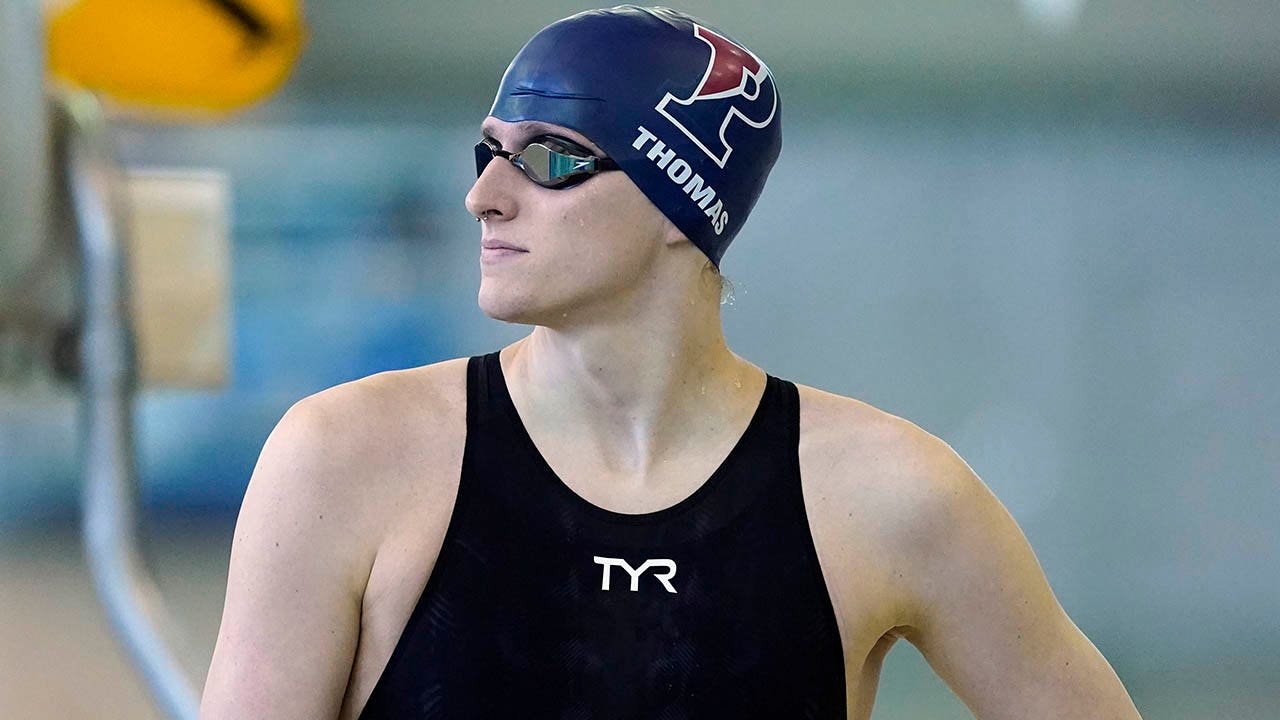 Alliance for Defending Freedom Spokesperson Christiana Holcomb and Track and Field competitor Chelsea Mitchell on the NCAA reviewing the Lia Thomas’ eligibility for the upcoming championship.

Martina Navratilova, widely considered one of the greatest female tennis players in history, suggested that when transgender swimmers like Lia Thomas win women’s races, they should have “an asterisk” by the victory because “the rules are not correct.”

Navratilova’s comments came after Lia Thomas, a University of Pennsylvania swimmer, won an NCAA national championship race in the 500-yard freestyle on Thursday. Thomas had gone through male puberty and previously competed on the men’s swimming team. Sixteen of Thomas’ fellow teammates wrote a letter claiming that “Biologically, Lia holds an unfair advantage over competition in the women’s category, as evidenced by her rankings that have bounced from #462 as a male to #1 as a female.”

Navratilova, one of the first openly lesbian sportswomen, insisted that the rules allowing Thomas to compete against women are unfair. She proposed a strategy that would not exclude transgender athletes but would prevent male-to-female athletes from claiming victory unfairly.

“It’s not about excluding transgender women from winning ever,” Navratilova told NewsNation Prime. “But it is about not allowing them to win when they were not anywhere near winning as men.”

“You try to keep it as close as possible to what it would had been, were you born in the female biological body in the first place,” the tennis star argued. “And even saying that, people take exception to – biological female. People don’t even want to use those words. I don’t know what else to say. Other than that.”

University of Pennsylvania transgender athlete Lia Thomas swims in a preliminary heat for the 500 meter freestyle at the NCAA Swimming and Diving Championships Thursday, March 17, 2022, at Georgia Tech in Atlanta.
(AP Photo/John Bazemore)

“But the solution perhaps for now is to swim in a lane; you can compete but you don’t get the medal,” Navratilova suggested.

Navratilova suggested an “open category” for all athletes, and allowing male-to-female athletes to compete against men.

“And in the future maybe there should be an open category for everyone, and then for biological females,” she said. “So trans women can compete, but they’ll compete against men.bAnd trans men have a choice.”

The NCAA updated its transgender participation policy in January, saying it will be determined on a sport-by-sport basis. If there is no national governing body for the sport, then the NCAA sport will follow the International Olympic Committee’s (IOC) policy. USA Swimming released new guidelines emphasizing fairness for cisgender females, but the NCAA later announced that it wouldn’t alter its guidance on testosterone, claiming that such a change “could have unfair and potentially detrimental impacts on schools and student-athletes intending to compete in 2022 NCAA women’s swimming championships.” 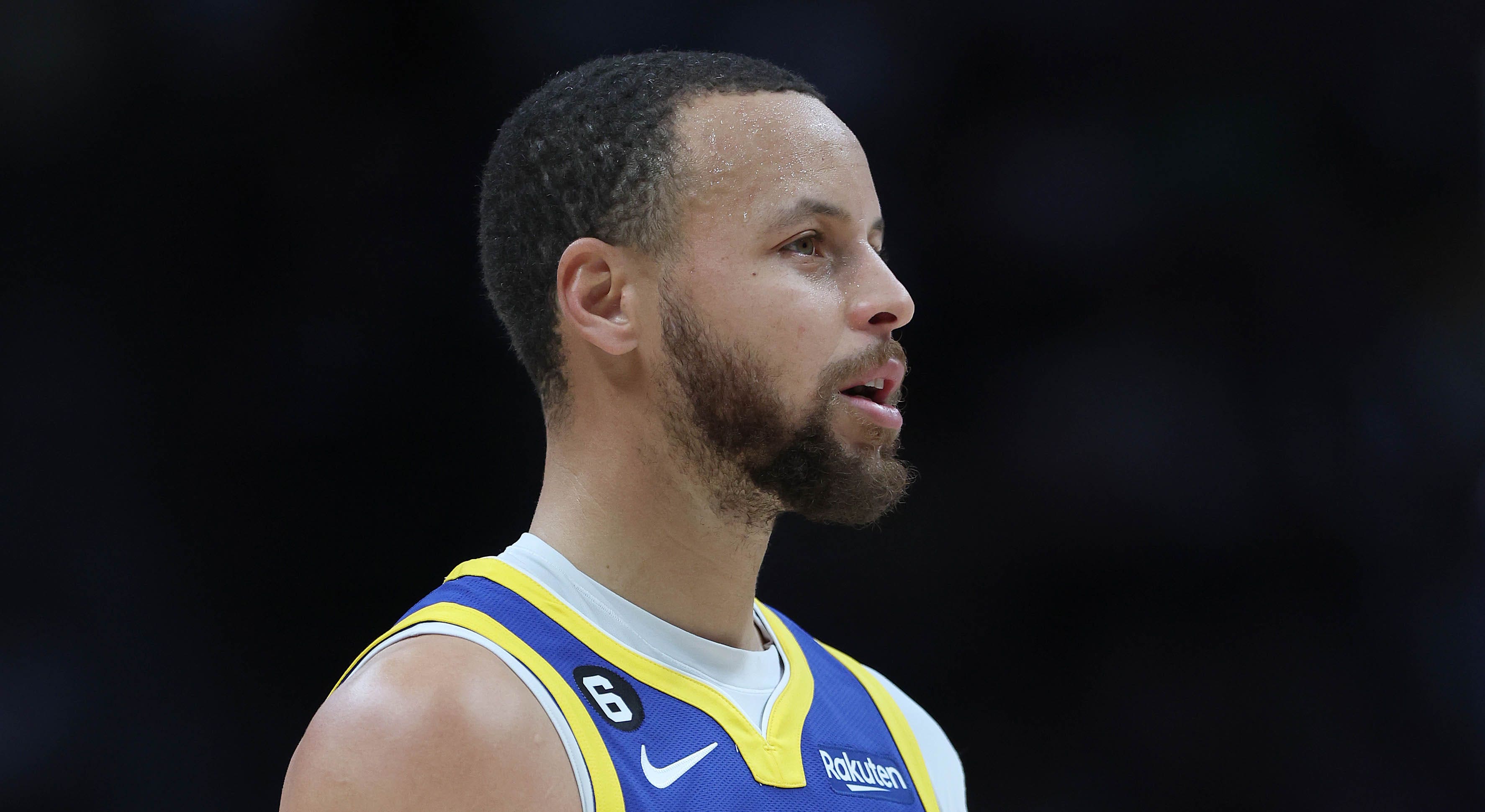 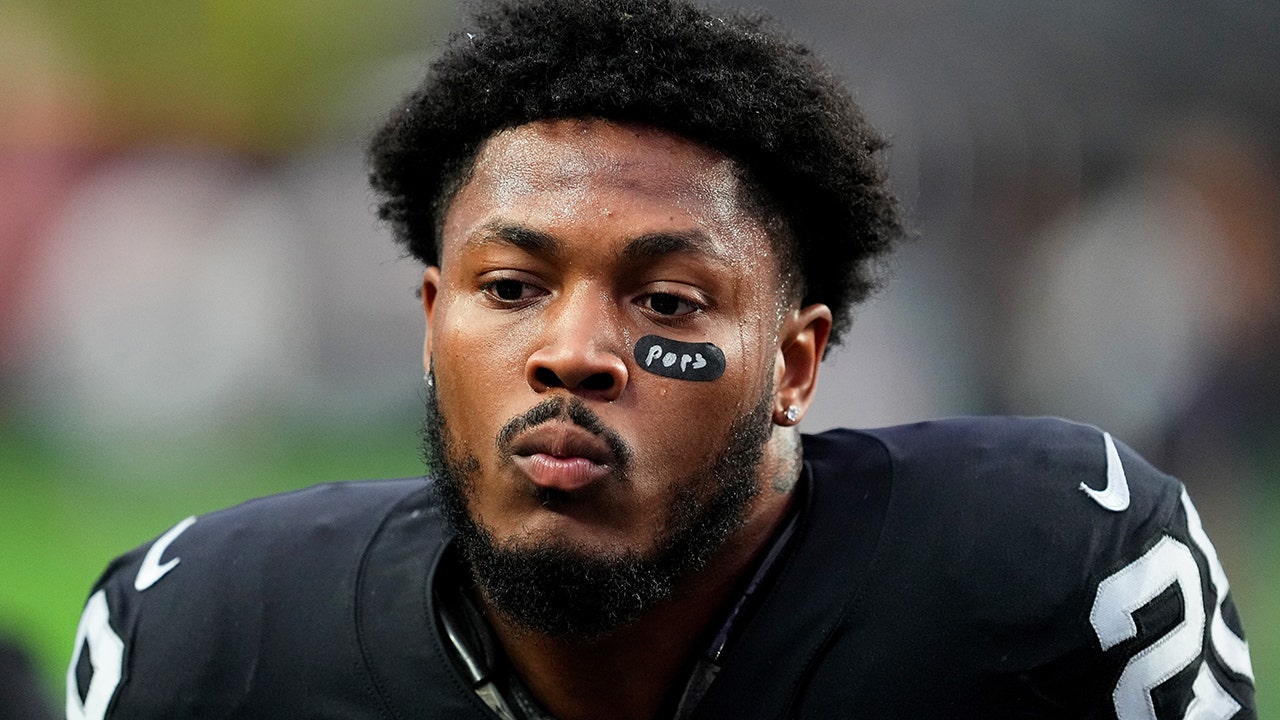 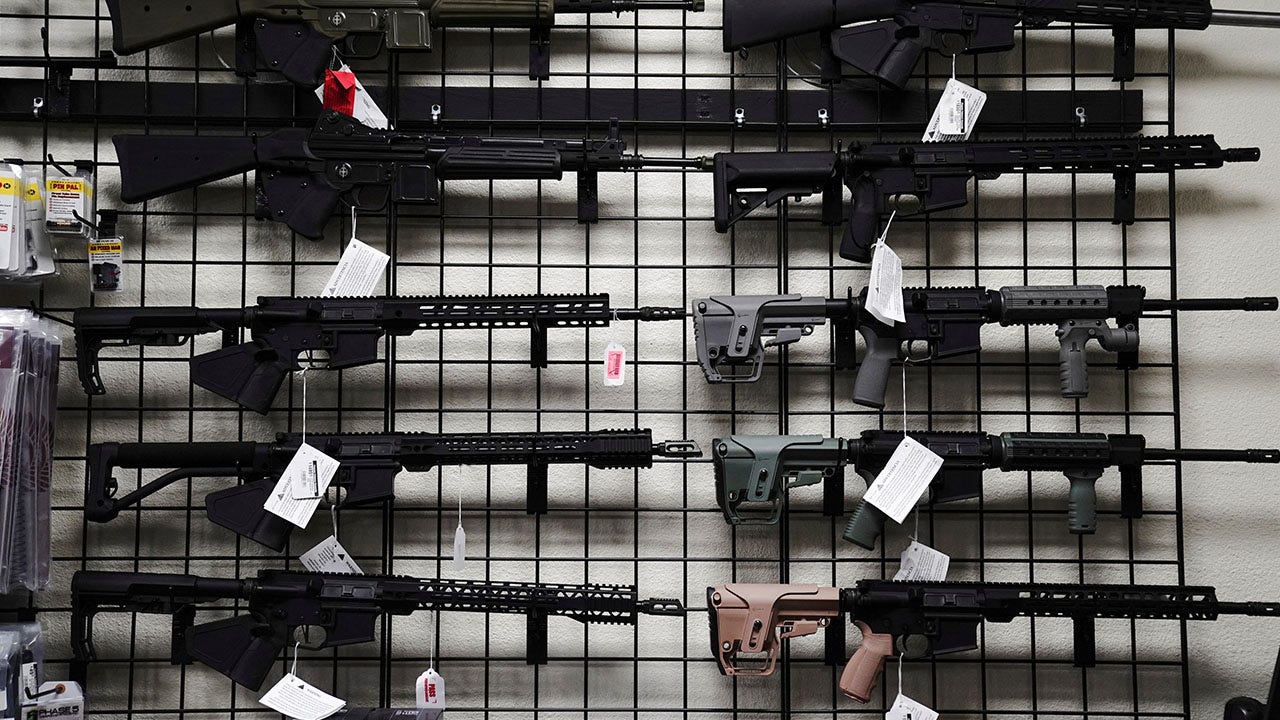