Detroit Lions rookie Aidan Hutchinson has been getting his work done on the field and quietly has been handling his business off it.

Coming into training camp as the team’s second overall pick in the draft, it would have been easy for Hutchinson to assume he’d be given respect immediately from his teammates, but he’d rather earn it.

“That’s always been the mindset for me really, in every aspect, high school, college,” Hutchinson said. “When I’m young and you’ve got these guys that have been there for a while, I respect that and I want them to respect me. You earn it out on the practice field and your rookie duties.”

“He’s very self-aware, he is,” Campbell said. “He’s not coming in here being loud and talking a bunch of trash or doing anything like that, he knows he’s got to earn his right.”

Hutchinson is already starting to win over his teammates with his work ethic. Pro Bowl center Frank Ragnow noted how Hutchinson is “doing everything the right way off the field,” like arriving 30 minutes early to practice.

Fellow defensive end Julian Okwara has noticed that relentless attitude carry over to his play.

“Even when he came in OTAs, you could tell he’s a workhorse,” Okwara said. “He goes after it, goes hard every play, so we love him.”

Detroit Lions defensive end Aidan Hutchinson works out during an NFL football practice in Allen Park, Michigan. Hutchinson has been turning heads since he was drafted by the Lions.
(AP Photo/Paul Sancya, File)

That doesn’t mean everything has been easy for Hutchinson. He had his first “welcome to the NFL” moment in Detroit’s first fully padded practice after TE T.J. Hockenson knocked him to the ground with a block he did not see coming. It’s a necessary learning experience for the former Michigan All-American, and a mistake Campbell doesn’t expect to see much in the future.

“He’ll memory bank that, and I’m telling you, it may happen one more time and I bet that’s about it,” Campbell said.

Hutchinson has also made an impression in the meeting room. As part of his rookie initiation, he was asked to sing a song in front of the entire team, and his rendition of Michael Jackson’s “Billie Jean” earned rave reviews.

“He took a big step in respect of his teammates because it was a hell of a performance,” Campbell said.

“Butter,” offensive tackle Penei Sewell said. “He scratched up a little bit at the beginning, but I get it. Jitters. But he killed it. That man killed it.”

Again, it was his preparation that led to the lauded performance.

“I actually found the song just about three days before (Campbell) asked me to do it, so thank the Lord he didn’t ask me any earlier than that. I would have been screwed,” Hutchinson said. “I was rehearsing the verses in my head for a couple days, my name was called and I had to step up.”

LIONS’ DT JOHN PENISINI RETIRES AFTER TWO SEASONS IN THE NFL: ‘I’M GLAD I GOT TO EXPERIENCE IT’

NOTES: Campbell said WR Quintez Cephus avoided a major injury after being helped off the field Monday. “I think he’ll be OK,” Campbell said. “It was much more optimistic once we got him in, got an image. Looks like he’ll be down for — we feel like — a short period of time.” … The Lions signed former USFL WR Maurice Alexander on Wednesday and waived rookie RB Greg Bell, who suffered a back/hip injury on the second day of training camp. 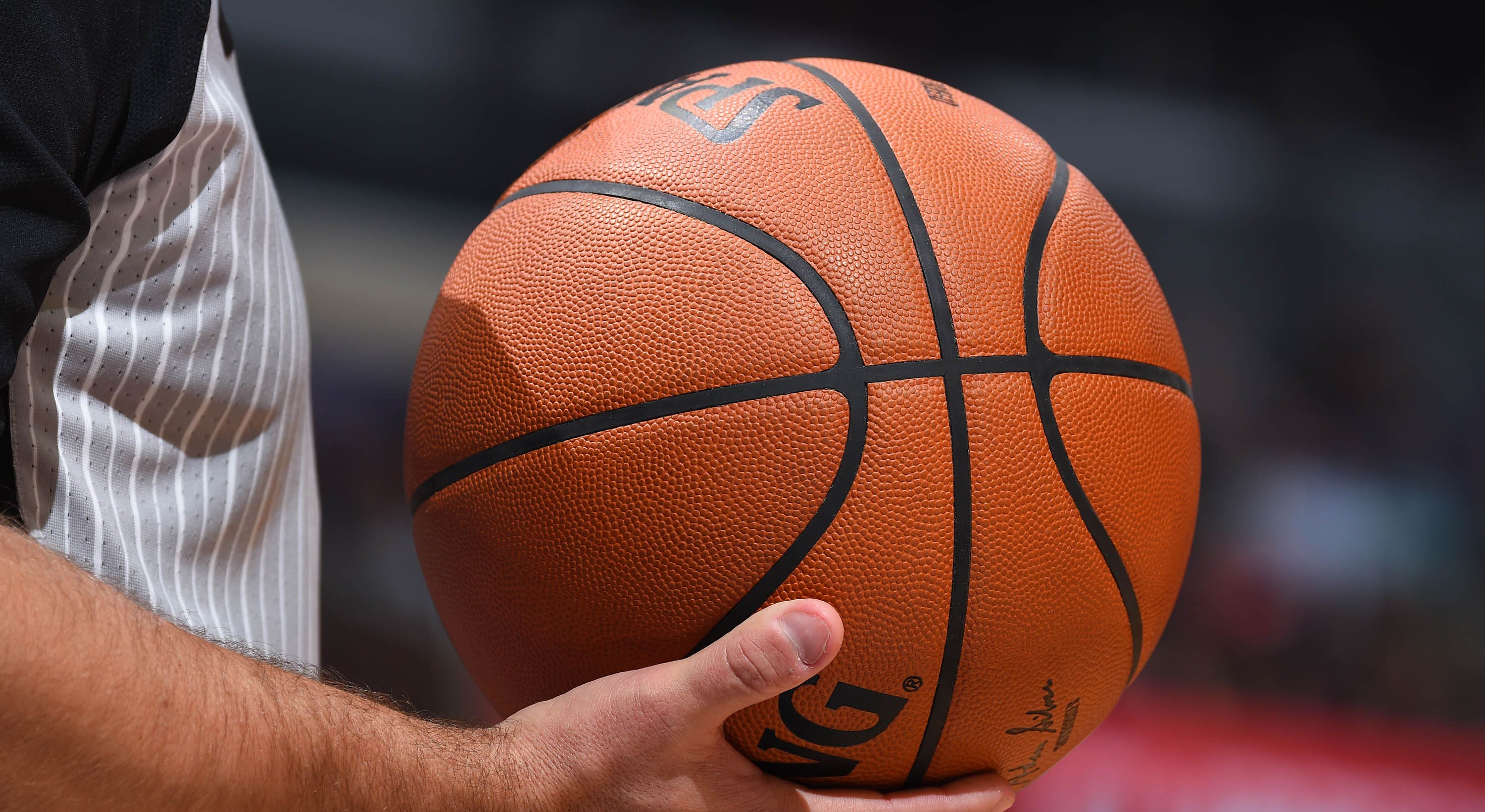 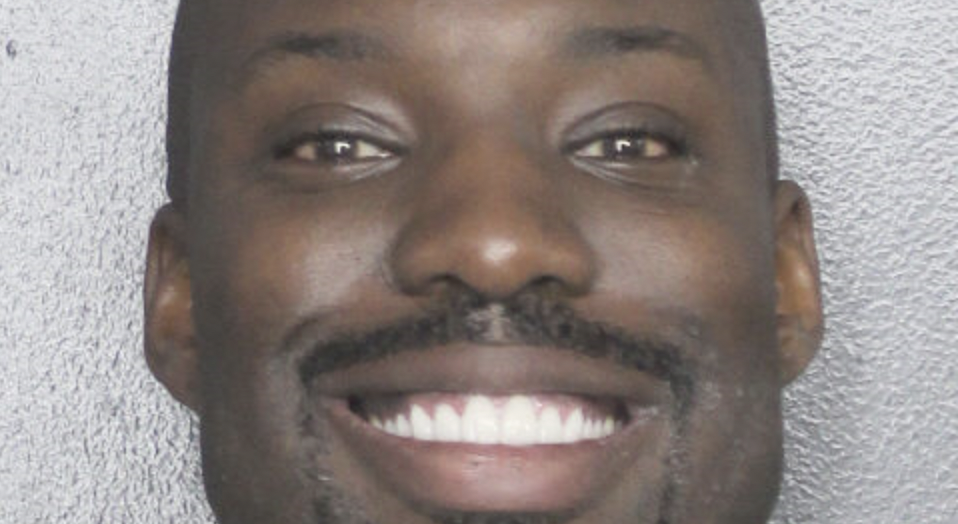