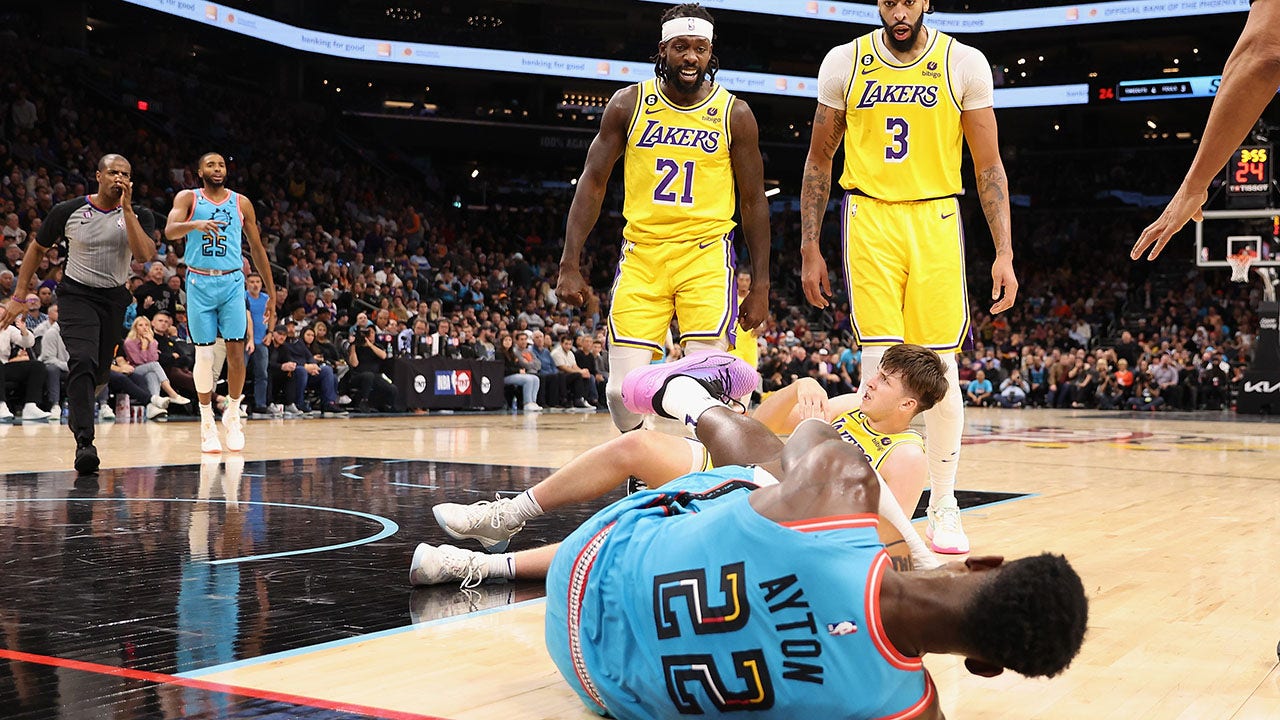 Los Angeles Lakers guard Patrick Beverley has been suspended three games by the NBA for shoving Phoenix Suns center Deandre Ayton in the back, knocking him to the ground in Tuesday’s game in Phoenix.

Beverley was assessed a technical foul and ejected from the game.

Patrick Beverley #21 of the Los Angeles Lakers reacts during the first half of the NBA game against the Phoenix Suns at Footprint Center on November 22, 2022 in Phoenix, Arizona. The Suns defeated the Lakers 115-105.
(Christian Petersen/Getty Images)

The NBA made the announcement Thursday afternoon, saying that Beverley will begin serving his suspension without pay on November 25th when the Lakers face the San Antonio Spurs.

The incident occurred in the fourth quarter of Tuesday’s game when Suns guard Devin Booker committed a foul on Austin Reaves of the Lakers that was later deemed a flagrant-1.

Ayton appeared to stand over Reaves, which was when Beverley put a shoulder into Ayton’s back, sending him to the floor.

“Got a person on the ground, two people looking over mean-mugging and puffing their chest out and referees don’t get into it to kind of separate it, control the game, so I’m going to stand up for my teammate,” he said, via ESPN.

Patrick Beverley #21 of the Los Angeles Lakers reacts after pushing Deandre Ayton #22 of the Phoenix Suns to the ground, alongside Anthony Davis #3 and Austin Reaves #15, during the second half of the NBA game at Footprint Center on November 22, 2022 in Phoenix, Arizona.
(Christian Petersen/Getty Images)

“From what I saw Ayton was standing there ready to walk over (Reaves),” Ham said. “I am not mad at (Beverley). He is there protecting his teammate and I am sure he will have to go through some type of consequence for that but that is who we have to be. Teams have to know they just can’t push us around.”

The Lakers have played the last five games without star LeBron James who is recovering from an adductor strain. James is expected to return Friday against the San Antonio Spurs. 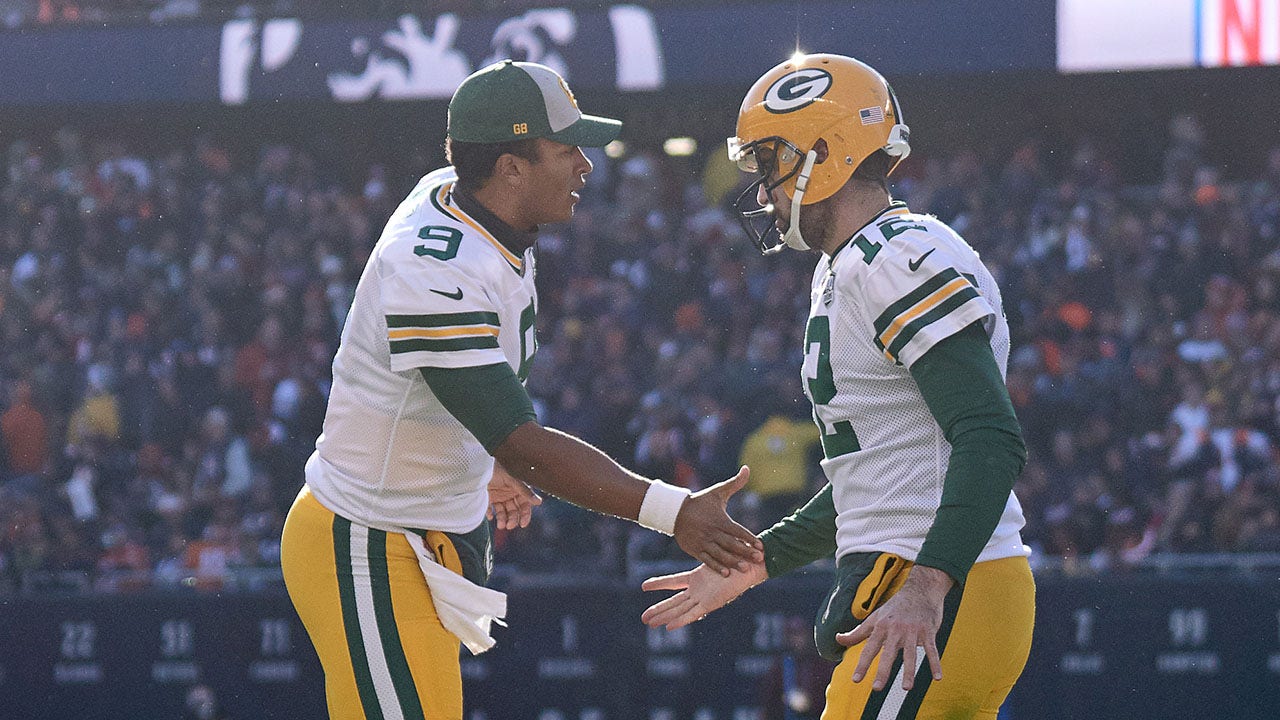 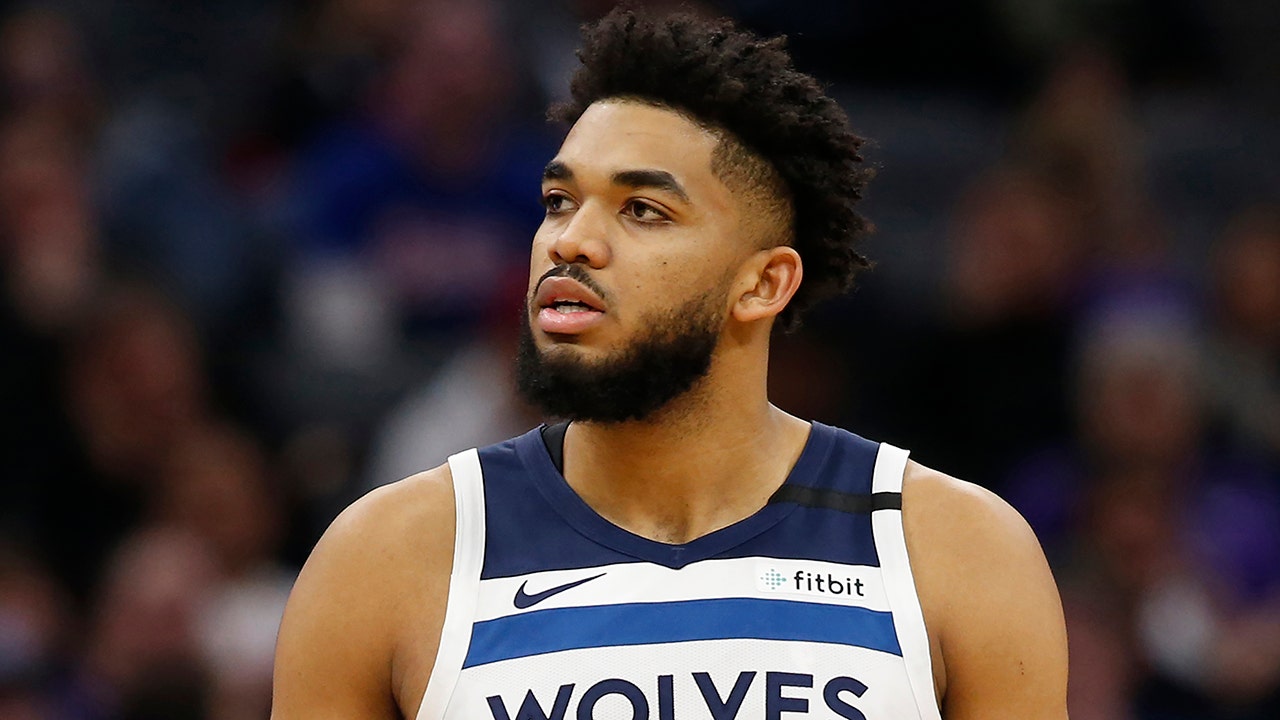