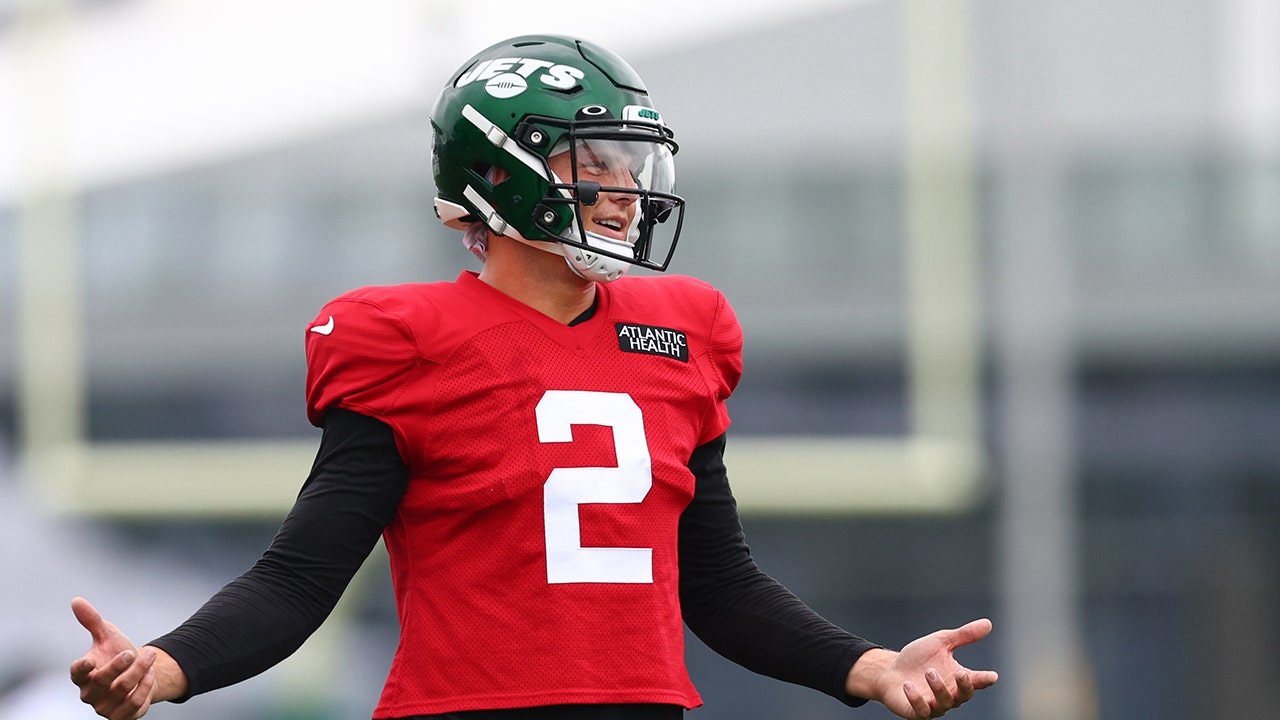 The New York Jets’ defense has been the highlight of this year’s training camp while second-year quarterback Zach Wilson has been scrutinized for his inconsistent performance. However, aside from the critiques (or perhaps praise) of his peers and coaching staff, the former BYU standout would not know.

Wilson, following Tuesday’s session, revealed that outside of what is said within the locker room, he has no idea what the public perception is because he deletes all social prior to the start of camp.

“Who’s scrutinizing?” Wilson said coyly when asked by a reporter how he deals with the daily criticism of playing in the New York market. “I mean, I’m sorry — I don’t read any of you guys’ stuff. It’s only (Joe) Flacco that scrutinizes me — in our ping-pong tournaments we’ve got going on outside of this.”

“I mean, I’m not a big social media guy,” he continued. “I don’t have access to that kind of stuff. I keep my mind here with the guys and in the playbook and with our coaches and learn from what those guys are telling me.”

Wilson explained that he does not have access to any of his socials – something he has done throughout his college career during the season – and has a team that runs his accounts.

“For me, it just comes down to limiting what voices I really need to hear and, right now, it’s here, hearing what my coaches have to say, what the other quarterbacks have to say, and really what my teammates are thinking on every single play,” Wilson said.

“Even parents sometimes can be a distraction,” a friendly dig at mom Lisa Wilson, who has over 119,000 followers on her Instagram account.

Wilson struggled during Monday’s first padded practice going 0-4 during a competition against the first team defense, according to the New York Post. On Tuesday, head coach Robert Saleh commended him on his growth from year one, saying “he had a really nice day.”

“What I can say is he’s definitely better than he was a year ago at this point,” he said. “He’s got more command of the huddle. He’s got a lot more confidence than he did a year ago.”