Former Houston and Texas head coach Tom Herman is back in college football after a two-year hiatus.

“It is an honor to have the opportunity to lead the Florida Atlantic football program,” Herman said in a press release. “I’m incredibly grateful to Brian White, President Kelly, Mary Giardina and everyone else who was involved in the search process. All the pieces are in place at FAU for us to be successful.

“There are already great young men on this team, great facilities, a great location, a great recruiting base and great leadership, all of which are important to building a successful program.”

No. 2 Michigan’s Heisman hopeful out for season, to undergo knee surgery: report

Herman’s last college coaching stop was in Austin, Texas, where he led the Longhorns for four seasons from 2017-2020. At Texas, Herman had a record of 32-18, leading the Longhorns to a 10-4 record in 2018 with a victory over Georgia in the Sugar Bowl.

Texas reached a bowl game in each of Herman’s four seasons.

Prior to coaching the Longhorns, Herman was the head coach of the Houston Cougars, going 22-4 in two seasons.

He became one of the most sought-after coaches in college football as he brought the Cougars to national relevance.

“We are incredibly excited to welcome Tom Herman to Paradise,” Vice President and Director of Athletics Brian White said. “Throughout the process and the more we talked with Coach Herman, the more it became apparent to me that he was the right person to lead our football program.

“Beyond his knowledge of the game, which is obvious by his success over the years, he also truly cares about the young people in his program. He has coached winning programs everywhere he has been and we believe he can be tremendously successful at FAU as well.”

FAU has had back-to-back 5-7 seasons and has failed to reach a bowl game since 2020. 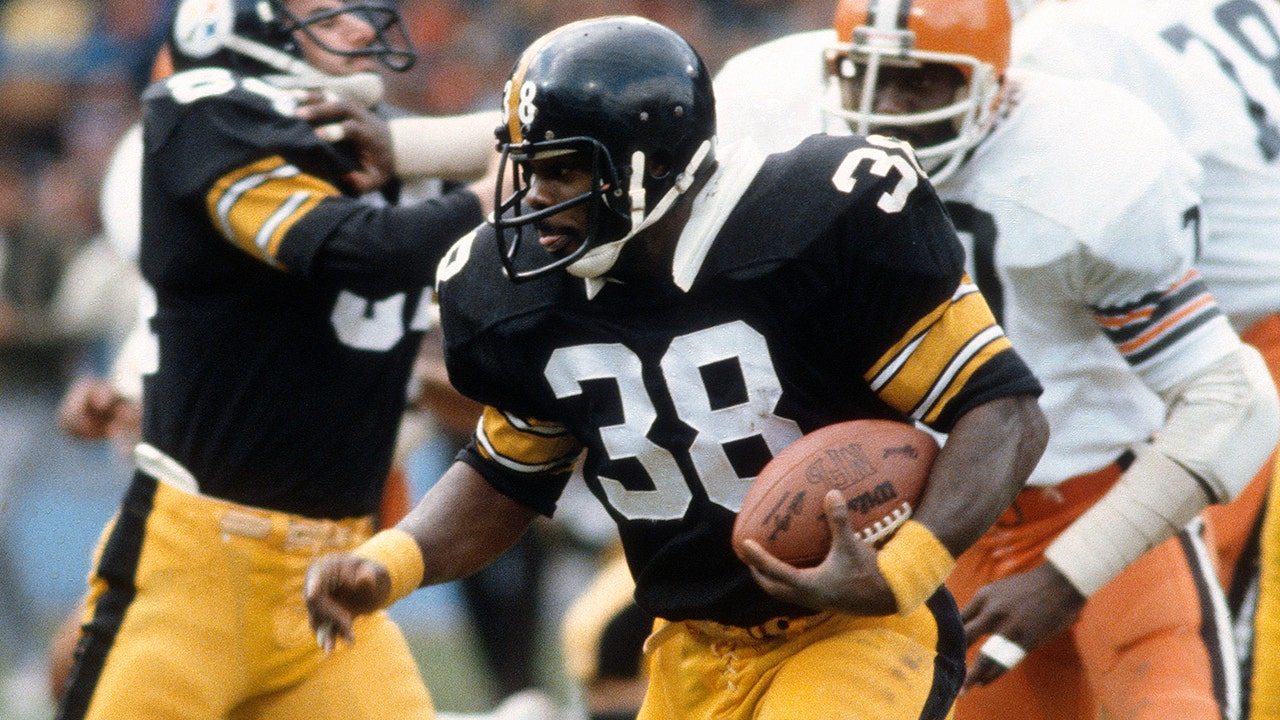