Dolphins’ Tua Tagovailoa talks Tom Brady-linked NFL probe: ‘I think the team is all in with me’ 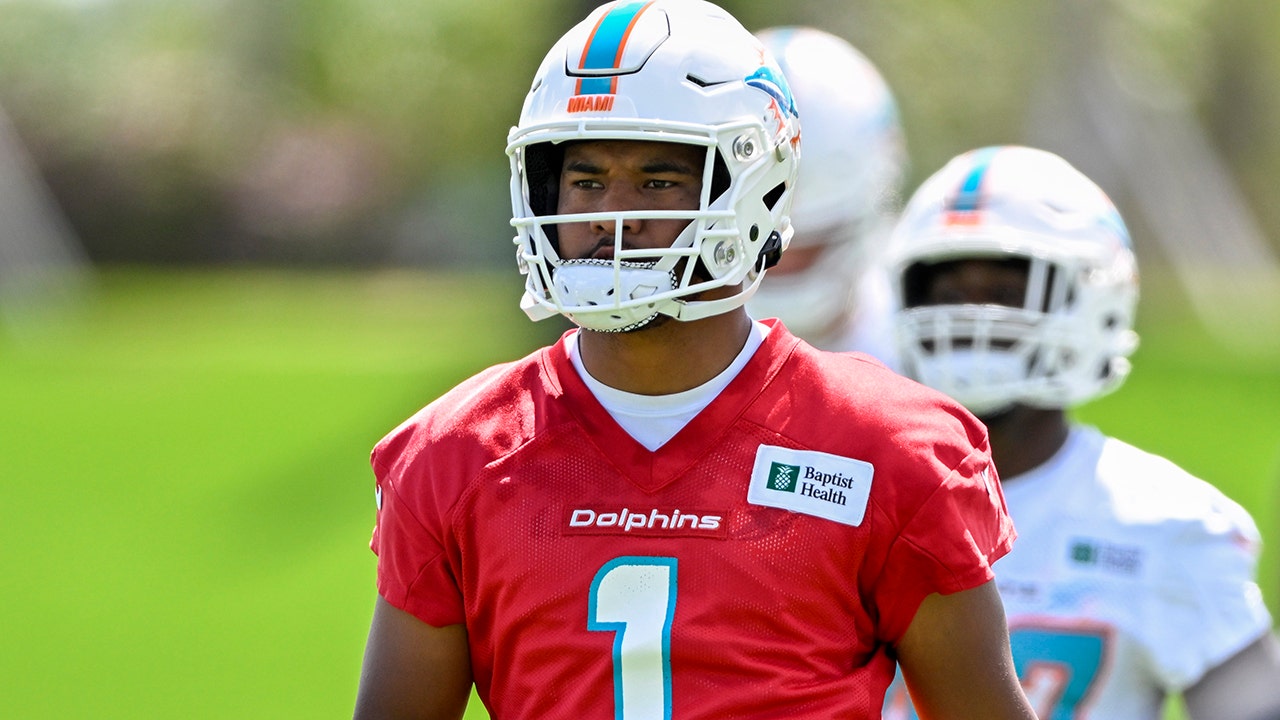 Following a season filled with reports that Tua Tagovailoa was losing support from inside the locker room, the Miami Dolphins quarterback said Wednesday that he feels his teammates are “all in” for him.

This after the NFL’s investigation into tampering by owner Stephen Ross revealed the team had approached Tom Brady in the 2019 and 2021 seasons with conversations that included “the possibility of his playing for the Dolphins.”

Following Wednesday’s practice, Tagovailoa was asked about his “standing with the team” in light of the Brady news. He left no room for doubt.

Those later conversations began no later than December 2021.

The Dolphins will forfeit a 2023 first-round pick and a 2024 third-round pick, and Ross will be suspended from team operations through Oct. 17, 2022, and must pay a $1.5 million fine as a result of the NFL’s probe, the league said. Ross will also be barred from all league meetings prior to the annual meeting in 2023 and was indefinitely removed from all league committees.