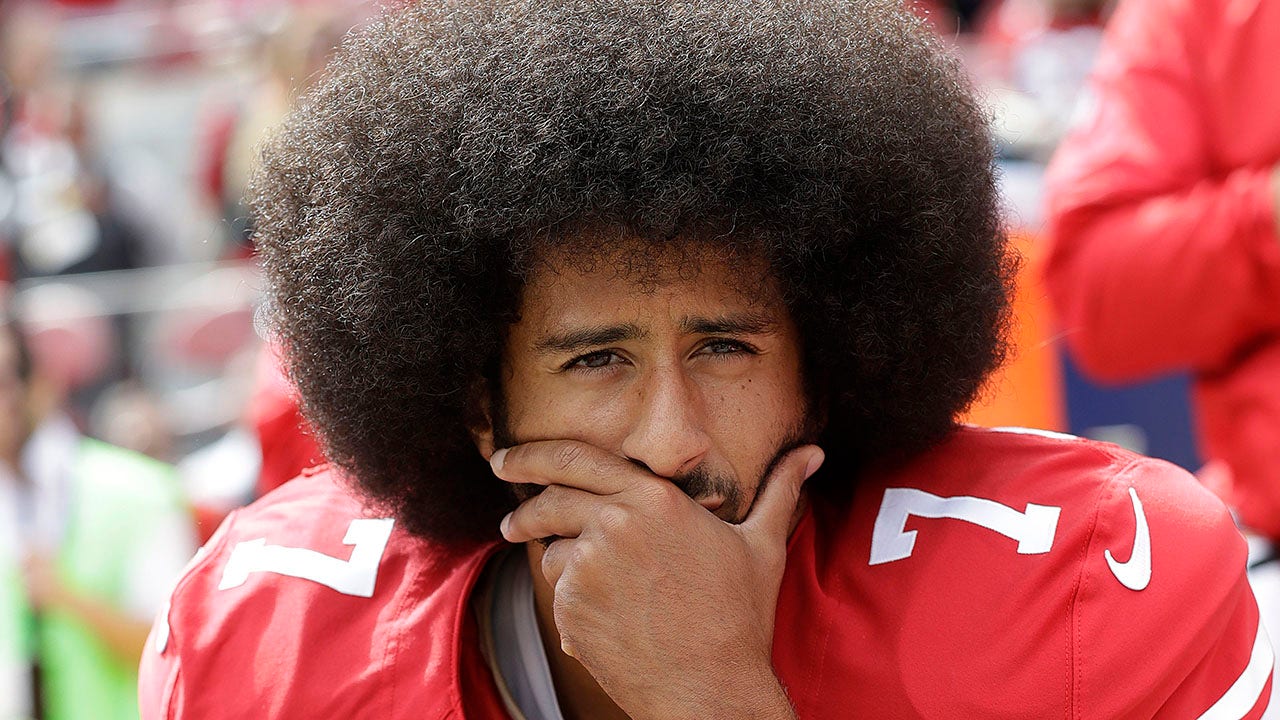 Will Colin Kaepernick make a return to the NFL?

At least one head coach believes he will.

On Wednesday, Seattle Seahawks head coach Pete Carroll said that he spoke with Kaepernick, who told the Super Bowl-winning head coach that he is interested in playing quarterback in the league once again.

Carroll said that Kaepernick may or may not get that opportunity in Seattle.

During the offseason news conference, Carroll spoke about players getting second chances in the NFL. And he felt the need to mention that he had recent contact with Kaepernick, who led the San Francisco 49ers to a Super Bowl appearance back in 2012.

Kaepernick hasn’t played in the NFL since 2016.

Kaepernick recently posted on social media saying that he was looking for wide receivers to throw with. Seahawks wideout Tyler Lockett responded and ended up meeting up with him and caught passes from the former NFL QB earlier in the week.

“He contacted me the other day and said, ‘Hey, I’d like to get a shot. I’m working out,’” Carroll said. “And so he sent me some video and next thing I know he’s working out with with Tyler Lockett. I don’t know how that happened.”

The NFL organized a workout for Kaepernick in Atlanta in Nov. 2019, but it turned chaotic and resulted in no job offers.

Colin Kaepernick reportedly wants to get back into the league.
(Getty Images)

Carroll was asked how realistic it is that Seattle would give Kaepernick a look.

“I don’t know, but he’s making a remarkable bid for it to sustain his conditioning for the four years he’s been out, going on five,” Carroll said. “Who knows? I don’t know. We’ll see.”