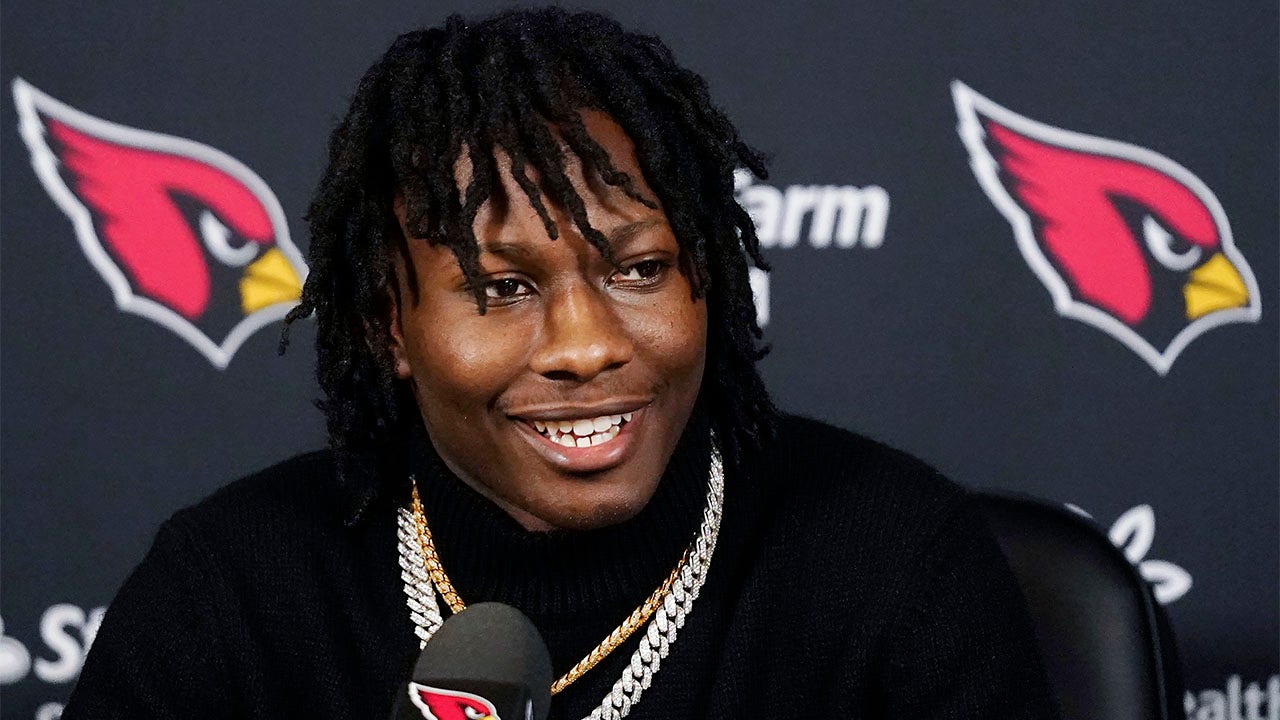 Arizona Department of Safety spokesman Bart Graves said that Brown was arrested at 7:05 a.m. in north Phoenix and booked in the Maricopa County Jail.

Brown was acquired from the Baltimore Ravens in a draft-day trade that sent the Cardinals’ first-round pick (23rd overall pick) to Baltimore in exchange for Brown and the 100th overall pick.

Arizona Cardinals new wide receiver Marquise Brown answers a question during a news conference at the NFL football team training facility on April 29, 2022, in Tempe, Ariz. The Cardinals have placed Brown on the NFL’s active/non-football injury list on Tuesday, July 26, 2022, because of a hamstring issue.
(AP Photo/Ross D. Franklin, File)

“We are aware of the situation regarding Hollywood Brown and have reported it to the NFL office as required,” the Cardinals said in a statement. “We will comment further as appropriate.”

Arizona laws say anything over 20 mph the posted speed limit is criminal speeding. It is a misdemeanor.

With the Ravens last year, the speedy-wide receiver out of Oklahoma had a career year, setting personal bests in catches (91) and receiving yards (1008) while scoring six touchdowns, two shy of his career-best eight touchdowns scored in 2020.

Marquise Brown #5 of the Baltimore Ravens is tackled by Ronnie Harrison Jr. #33 of the Cleveland Browns during a game  at M&amp;amp;T Bank Stadium on Nov. 28, 2021 in Baltimore, Maryland.
(Photo by Patrick Smith/Getty Images)

Brown was acquired to slot in next to three-time All-Pro DeAndre Hopkins and second-year receiver Rondale Moore to bolster Kyler Murray’s receiving corps.

The Cardinals acquired Brown knowing they were going to have to lean on him early in the season because Hopkins is suspended for the first six games of the year due to a failed PED test.

Marquise Brown #5 of the Baltimore Ravens runs with the ball after the catch against Eric Stokes #21 of the Green Bay Packers in the fourth quarter at M&amp;amp;T Bank Stadium on December 19, 2021 in Baltimore, Maryland.
(Photo by Patrick Smith/Getty Images)

If Brown were to miss Week 1 against the Kansas City Chiefs, the newly extended Murray would be without his two top targets.

Last year the Cardinals went 11-6 and finished second in NFC West before losing to the Los Angeles Rams in the playoffs.

Ryan Canfield is a college associate for Fox News Digital. 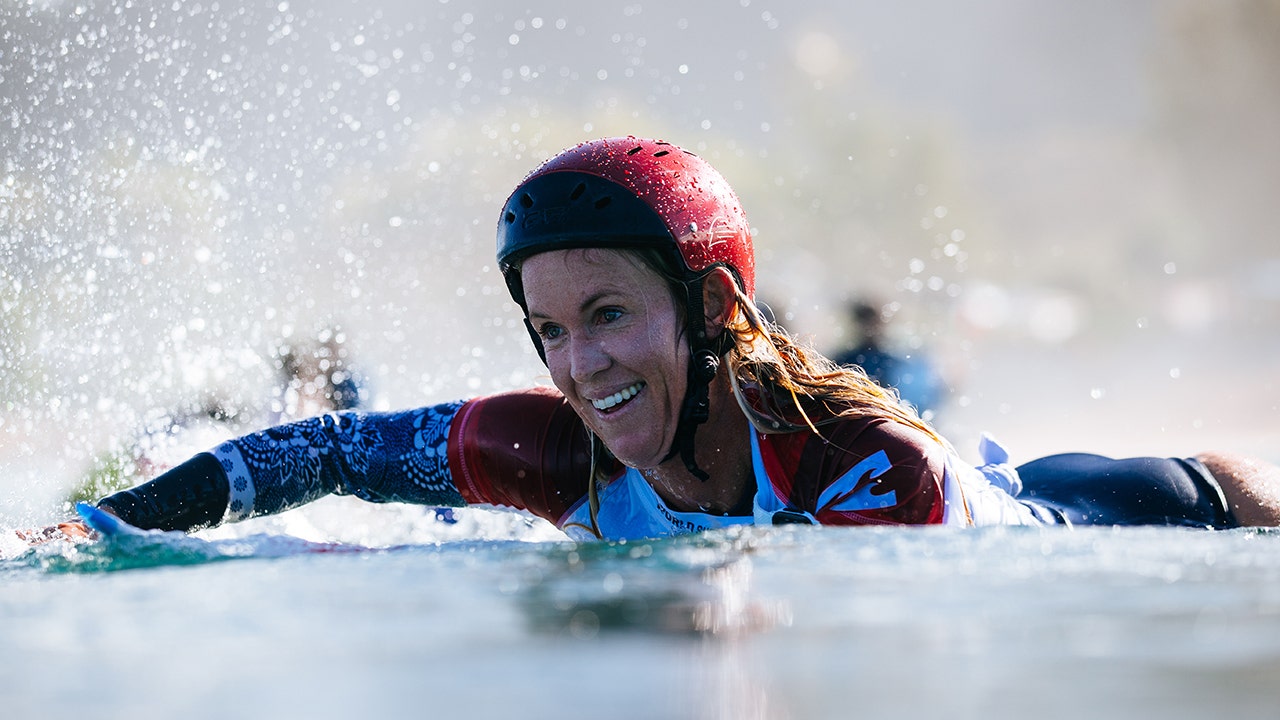