Auburn brings Hugh Freeze back to the SEC

Auburn hired Hugh Freeze as its next football coach on Monday. Freeze spent the last four years at Liberty and was with Ole Miss for five years before that.

Freeze replaces Bryan Harsin, who was fired in the middle of the season. Freeze was 34-15 with the Flames and led the team to four bowl games. He helped develop Malik Willis into an NFL quarterback, who was later selected by the Tennessee Titans in the NFL Draft.

Liberty head coach Hugh Freeze on the sidelines during the first half against Arkansas at Donald W. Reynolds Razorback Stadium on Nov. 5, 2022, in Fayetteville, Arkansas.
(Wesley Hitt/Getty Images)

“After a thoughtful, thorough, and well-vetted search, we ended where we started, with Hugh Freeze,” Auburn athletic director John Cohen said in a statement. “Of all the candidates we considered, Hugh was the best fit. Fit has several meanings, but the most important factors were student-athlete development, football strategy, recruiting and SEC experience.”

Freeze will look to turn a Tigers program around that has finished under. 500 the last two seasons. The team last made a national championship in 2013.

Cadillac Williams took over for Harsin in the middle of the season and went 2-2. Freeze thanked Williams in his statement upon taking the job.

WISCONSIN TAPS LUKE FICKELL FOR FOOTBALL JOB AFTER GREAT RUN WITH CINCINNATI: ‘HE IS A TRANSFORMATIVE HIRE’

“First, I want to acknowledge Cadillac Williams for the incredible job he did as interim head coach. The impact he made is immeasurable and cannot be overstated,” Freeze said.

Robby Ashford of Auburn looks to pass against Alabama during the first half at Bryant-Denny Stadium on Nov. 26, 2022, in Tuscaloosa, Alabama.
(Kevin C. Cox/Getty Images)

“Secondly, Auburn is one of the preeminent programs in college football and I’m very appreciative of President (Christopher B. Roberts) and John Cohen for this opportunity at Auburn. I’ve been fortunate to witness first-hand how special Auburn is during my time as a head coach in the SEC and while visiting my daughter Jordan who attended Auburn and currently lives in the community. I can’t wait to work with our student-athletes and the Auburn family to bring championships back to the Plains.”

He resigned in 2017 after school officials uncovered a “pattern of personal misconduct,” starting with a call to a number used by an escort service from a university-issued cellphone. That issue came after the NCAA started an investigation into rules violations the football program committed under Freeze.

The NCAA found 21 violations of academic, booster and recruiting misconduct, most of which happened under Freeze’s watch. Ole Miss got a two-year postseason ban and recruiting restrictions for two years. He was set to take a two conference-game suspension if he coached in 2018 but resigned in July 2017. 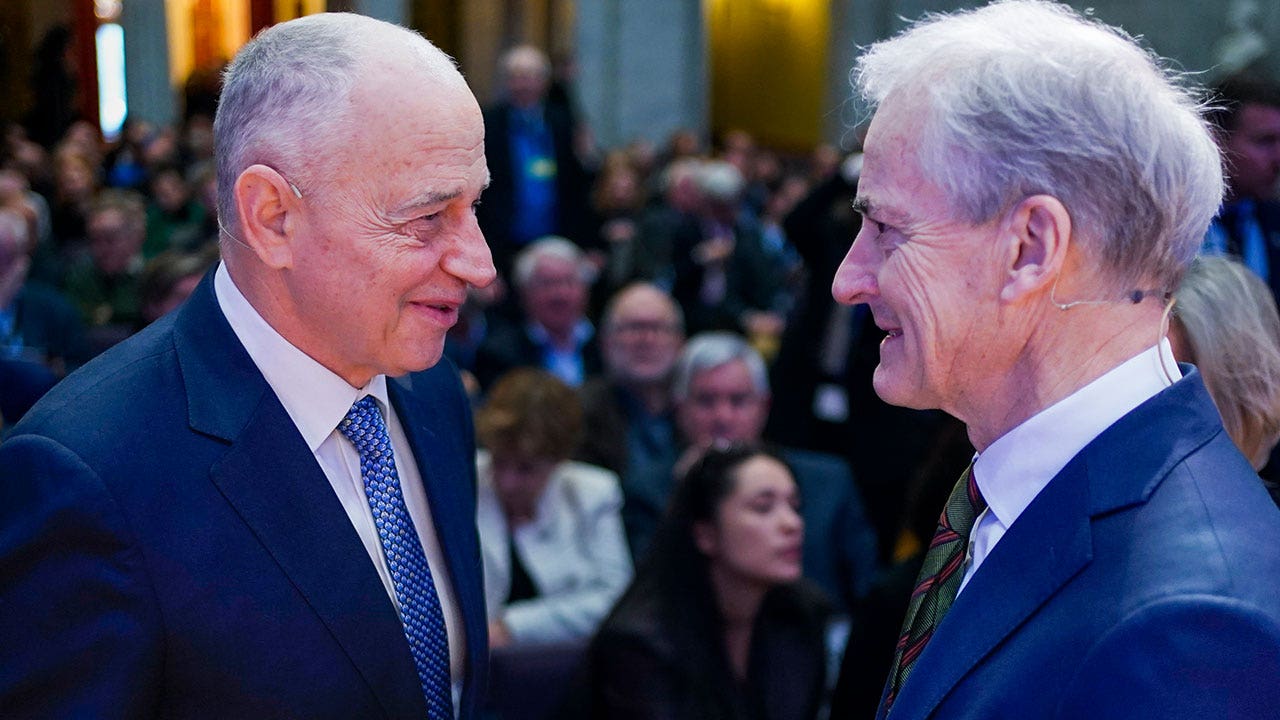