In a turn of events following the midterms, several Democrats have said they hope former President Trump is the Republican nominee in 2024 over other candidates like Florida Gov. Ron DeSantis.

Pointing to Trump’s defeat in the 2020 election, Democrats suggested the Republican is less threatening than other potential 2024 contenders and hope he would win the primary with the idea he would be the easier candidate to defeat.

As the 2024 campaign season approaches, the GOP appears to be throwing support behind DeSantis for a presidential bid after he dominated his midterm race. The Florida governor has not yet said whether he will seek the position.

Throughout the 2022 midterm election cycle, Democrats boosted far-right, Trump-backed candidates in their primary elections with the idea that, if they won, they would be the easier candidates to beat in the general election. Democrats spent about $40 million in their efforts, raising the question whether the party will consider meddling in the GOP presidential primaries for Trump.

After former Democratic Vermont Gov. Howard Dean, Sen. Bernie Sanders, I-Vt., and former Democratic Virginia Gov. Terry McAuliffe all said a Trump primary win would aid Democrats in their 2024 presidential aspirations, Fox News Digital reached out to several political strategists who also assume that a Trump-Biden matchup is more predictable than the possibility of a Democrat facing off against a candidate like DeSantis.

On Nov. 15, 2022, Trump announced he is seeking another term in office and officially launched his 2024 presidential campaign.
(Joe Raedle)

“Look, we know from recent past experience that when President Biden runs against Donald Trump, Biden wins. We don’t know how Biden does against Ron DeSantis or any other Republican candidate. But if it’s Biden-Trump in 2024, we can feel pretty confident,” Christy Setzer, president and founder of New Heights Communications, told Fox News Digital.

CLEAN SWEEP: DEMOCRATIC MEDDLING IN GOP PRIMARIES PAID OFF IN A BIG WAY ON ELECTION DAY

“We also know that, not only did Trump-endorsed candidates fare poorly in the midterms, generally speaking, the more extreme, election-denying GOP candidates lost — which means there’s ample room in 2024 for Democrats to hug the middle and again win simply by being the party of sanity,” added Setzer, who was a national spokesperson for Dean’s presidential campaign.

On the other hand, Mark Penn, a Democratic pollster and Fox News contributor, believes that if Trump were elected as the nominee in a contest against Biden, he may have a chance at ousting the Democratic president.

Despite support up and down the ladder and most recently receiving a 2024 endorsement from business mogul Elon Musk, DeSantis has not officially announced he will run for president.
(Octavio Jones)

“The chances of winning and losing the presidential race are a two-sided coin. Trump likely would beat Joe Biden but lose to another, younger Democratic nominee. And the Republicans would likely win with a new nominee against Joe Biden,” Penn argued.

If Biden decides not to seek re-election, there are several other rumored contenders for the Democratic nomination, including Vice President Kamala Harris, Secretary of Transportation Pete Buttigieg, and Gov. Gavin Newsom, D-Calif.

“I believe that Donald Trump takes the GOP ticket down in flames if he captures the nomination. Not because Sen. Sanders and Gov. Dean say so, but because I believe his moment on center stage has passed,” DeGraff said in a comment to Fox News Digital.

“It is apparent to me that the Republican aspirants will gain more courage in attacking him the closer we get to primary season. Conversely, if Trump is not the nominee, there will be more Biden scrutiny. The Democrats will counter with a surprise legislative achievement that includes some GOP support,” he stated.

President Biden has not officially said if he will seek re-election in 2024.
(Susan Walsh)

During a recent appearance on “The Briefing with Steve Scully,” former Gov. Dean revealed he is rooting for a Trump 2024 nomination.

“I am hoping for Trump’s nomination ’cause I think he’s the easiest candidate to beat,” Dean stated.

Sanders also recently agreed that a Trump 2024 nomination is “probably a good thing” for those who do not want to see a Republican in the White House “On the other hand, I got to say that as a politician who wants to see that no Republican is elected to the White House in 2024. From that perspective, his candidacy is probably a good thing,” the independent senator told The New York Times.

“I think we would all like Donald Trump to run again. I mean, he literally helped hand us the great victories we had this weekend,” McAuliffe said, adding to the growing list of Democrats crossing their fingers for a Trump nomination. 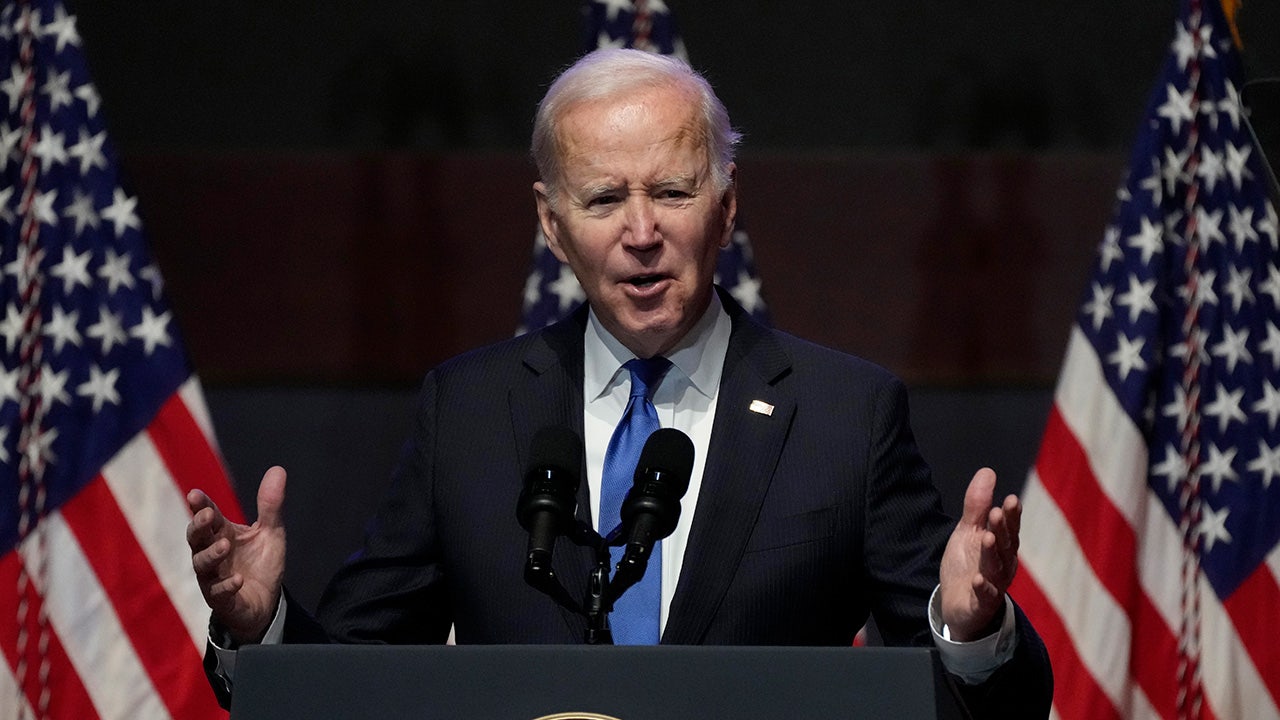 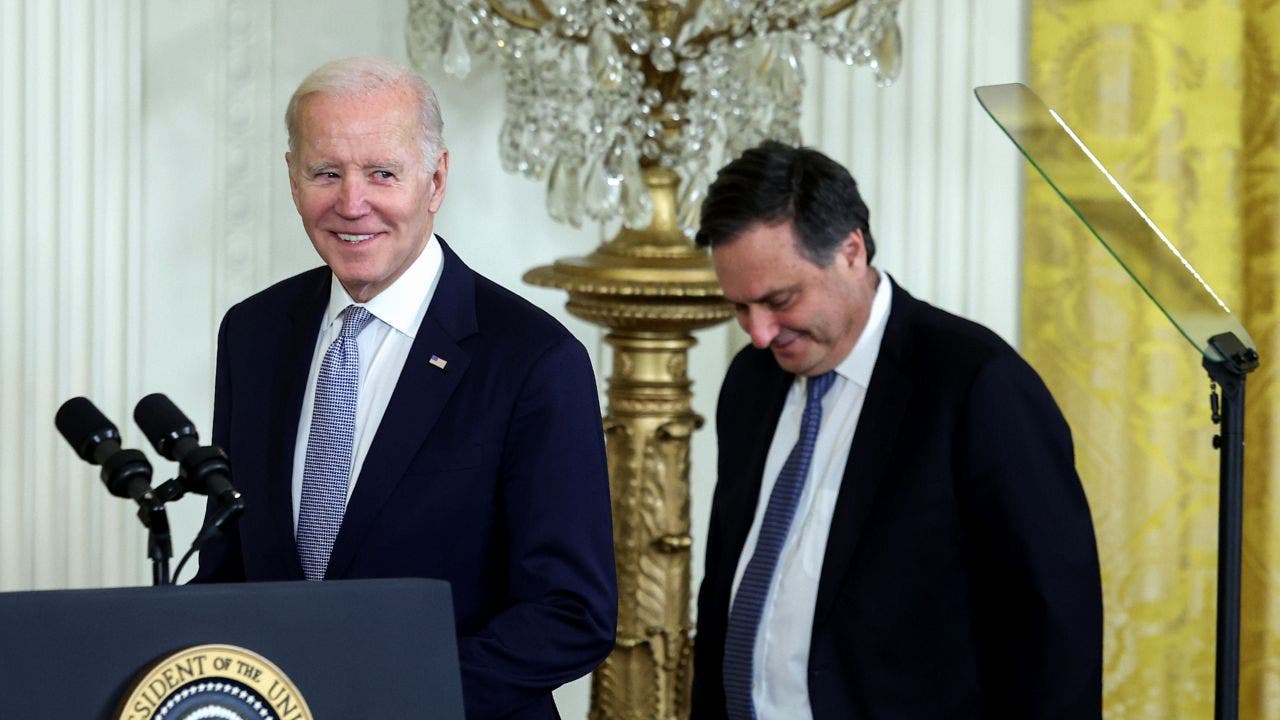