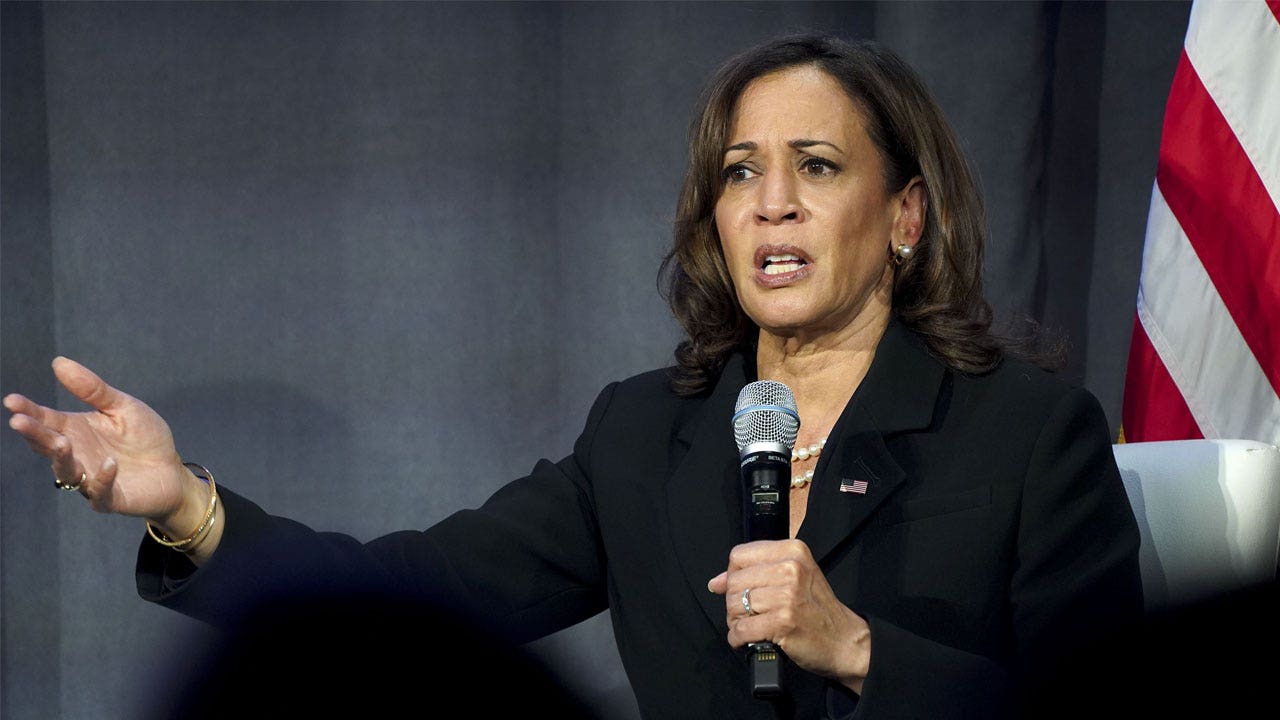 Harris made the statement while speaking at an abortion rights conference in Connecticut, joining a panel discussion alongside Planned Parenthood president Alexis McGill Johnson and Rep. Jahana Hayes, D-Conn. Hayes pressed Harris to explain how a person might still support abortion rights even if their religious beliefs declare it immoral.

“What would you say to someone who understands why abortion should be a personal decision between a pregnant person and whomever else they decide to include in the conversation, but believes they can’t reconcile it with their faith?” Hayes asked, reading a question from the audience.

“That’s such an important point to raise,” Harris responded. “It is her choice and it should be her choice to make, if she chooses a consultation with a loved one, with a healthcare provider, with her faith leader.”

“I say this: One does not have to abandon their faith or their beliefs to agree that the government should not be making that decision for her,” she continued. “It’s literally that basic.”

Harris’ statement hit close to home for President Biden’s administration, given the president’s own claims to personally oppose abortion. Biden attends Catholic services but dismisses the church’s doctrines on abortion.

Biden came under fire for his abortion stance on Sunday when he sent a befuddling tweet on the subject.

“My dad used to say, ‘Joey, don’t compare me to the Almighty. Compare me to the alternative.’ And here’s the deal: Democrats want to codify Roe. Republicans want a national ban on abortion. The choice is clear,” the tweet read.

Biden received a slew of mocking responses as a result.

Daily Caller news editor Grayson Quay tweeted, “The Almighty will have plenty to say about your willingness to facilitate the industrial-scale slaughter of the unborn to cement your own political power.” 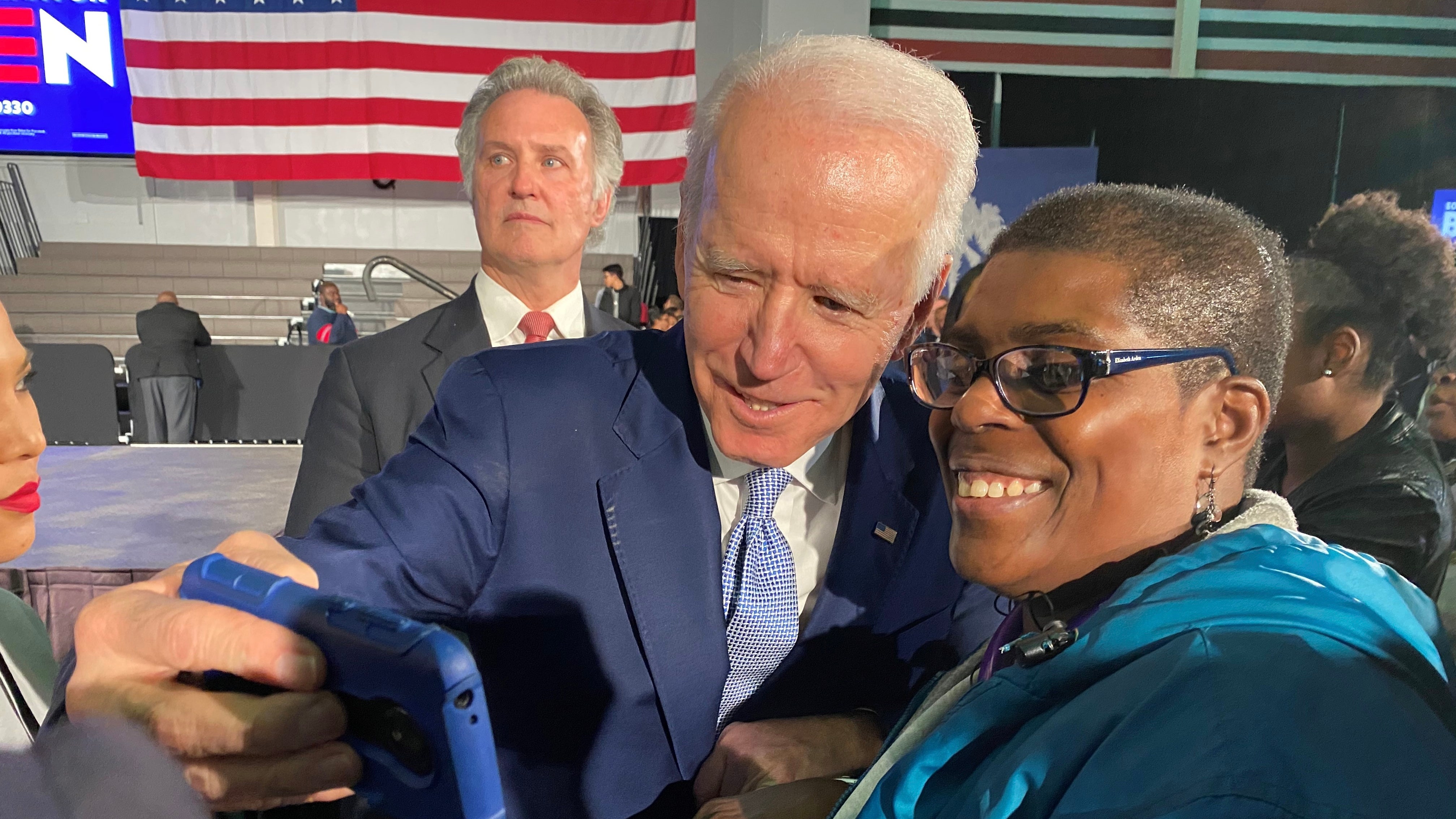 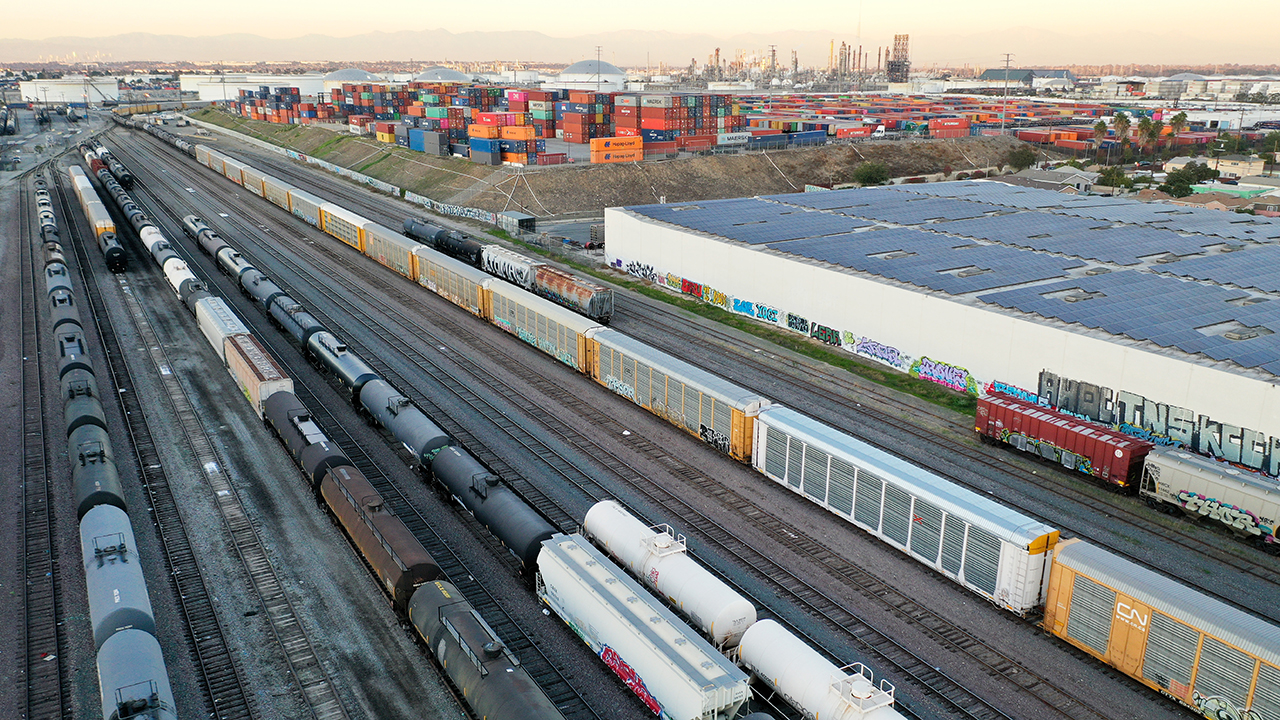 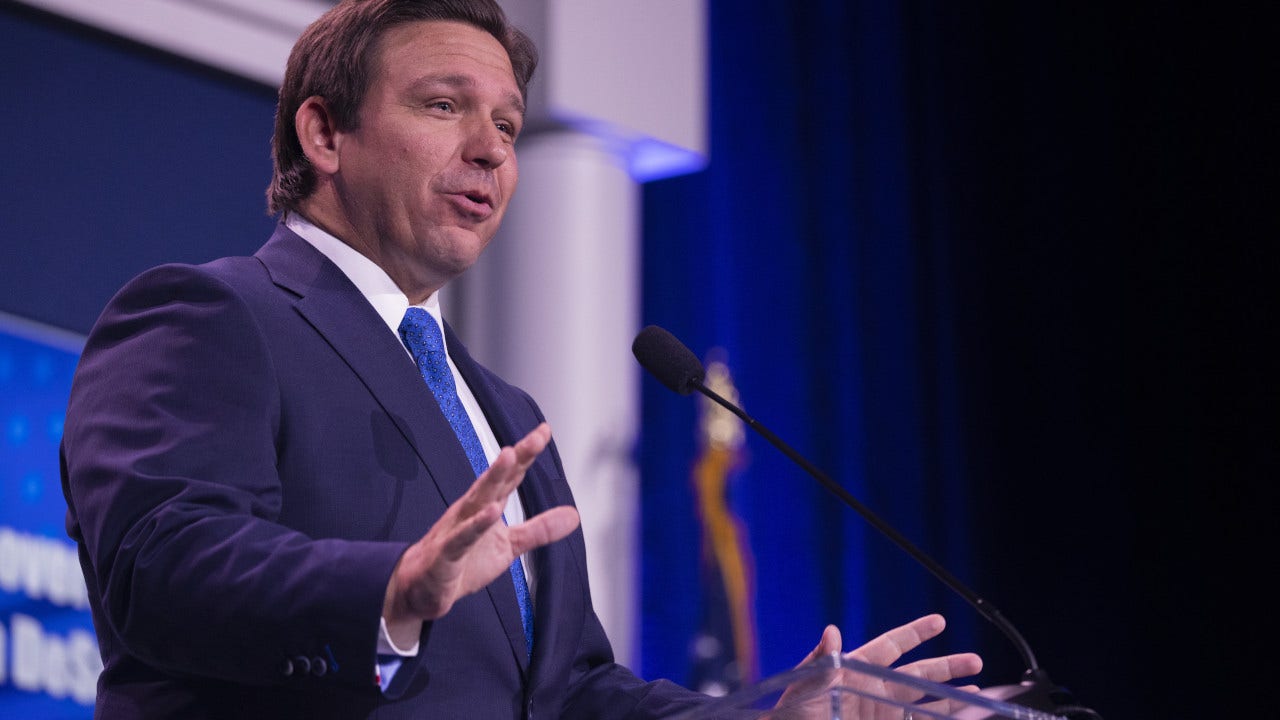