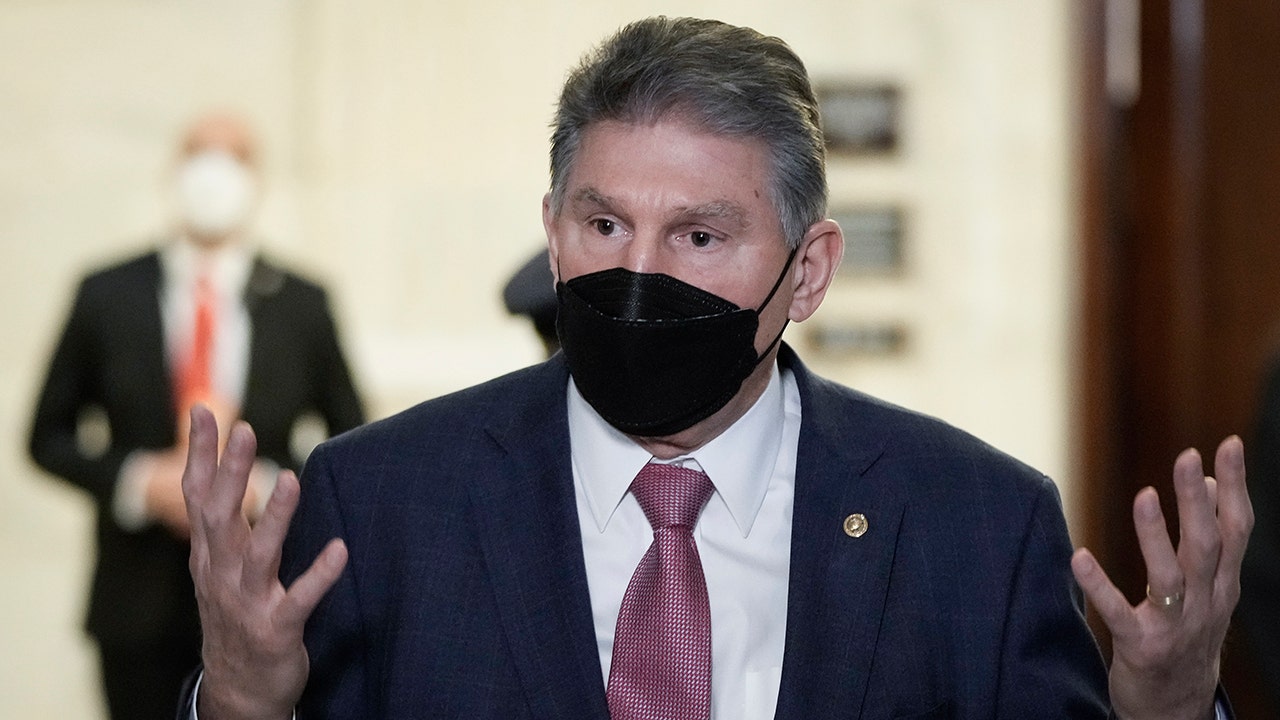 Republicans were holding hostage efforts to pass a bill to boost the United States’ economic competition with China until Democrats backed down on reconciliation. However, in light of recent inflation numbers, Manchin, D-W.Va., last week officially rejected – for now – efforts to raise taxes or pass energy and climate policies in the package.

This leaves Democrats, in the 50-50 Senate, with just provisions on prescription drugs and extending the Affordable Care Act (ACA) in their legislation.

Sen. Joe Manchin, D-W.Va., is drawing the ire of Democrats for temporarily killing major elements of their planned reconciliation bill. However, his move appears to be enough to free up GOP support for a bill to boost the U.S. semiconductor industry.
(Drew Angerer/Getty Images)

“Political headlines are of no value to the millions of Americans struggling to afford groceries and gas as inflation soars to 9.1%,” Manchin spokesperson Sam Runyon said Thursday night. “Senator Manchin believes it’s time for leaders to put political agendas aside, reevaluate and adjust to the economic realities the country faces to avoid taking steps that add fuel to the inflation fire.”

“This will green light proceeding this week to shore up the dangerous vulnerability of US supply chain for advanced semiconductors,” Cornyn, R-Texas, a close GOP leadership ally, tweeted Sunday.

A source familiar told Fox News Thursday that Majority Leader Chuck Schumer, D-N.Y., is telling senators to be ready for a vote on a limited China bill as early as Tuesday. That bill would include funding directed at American semiconductor chip manufacturing and an investment tax credit.

Before the end of the month, Democrats are planning to pass the ACA and prescription drug bill using the Senate’s reconciliation process to get around the 60-vote filibuster threshold. That will give them a much-needed win to take to voters before members go home to campaign in August, even if it is a very far cry from the $3 trillion-plus bill they initially wanted to pass last year.

Liberal members are, nevertheless, unhappy with Manchin for killing the climate elements of the legislation.

“If these reports are true, not continuing the electric vehicle tax credit and opposing all clean energy investments is a gift to China and an absolute slap in the face to American businesses and American workers,” Sen. Debbie Stabenow, D-Mich., said.

Senators should be ready to take votes on a bill to fund the U.S. semiconductor industry as soon as Tuesday, Senate Majority Leader Chuck Schumer, D-N.Y., told senators last week, according to a source familiar.
(Tom Williams/CQ-Roll Call, Inc via Getty Images)

“I’m extremely disappointed because this isn’t just one or two Democrats’ agenda,” Rep. Pramila Jayapal, D-Wash., said. “This is the Democratic agenda that he has been obstructing since the very beginning… You cannot trust what he says.

Manchin also said Friday in an interview on West Virginia’s MetroNews Talkline with Hoppy Kercheval that he could be open to passing climate and energy elements of reconciliation later this year if inflation appears to be slowing.

However, it is not yet clear that inflation will slow. Plus, passing a major piece of legislation like that may be very difficult less than two months before the midterm elections.

It appears, at least according to Cornyn, those factors are enough for Senate Republicans to move forward on a China-related bill many of them supported in the first place. 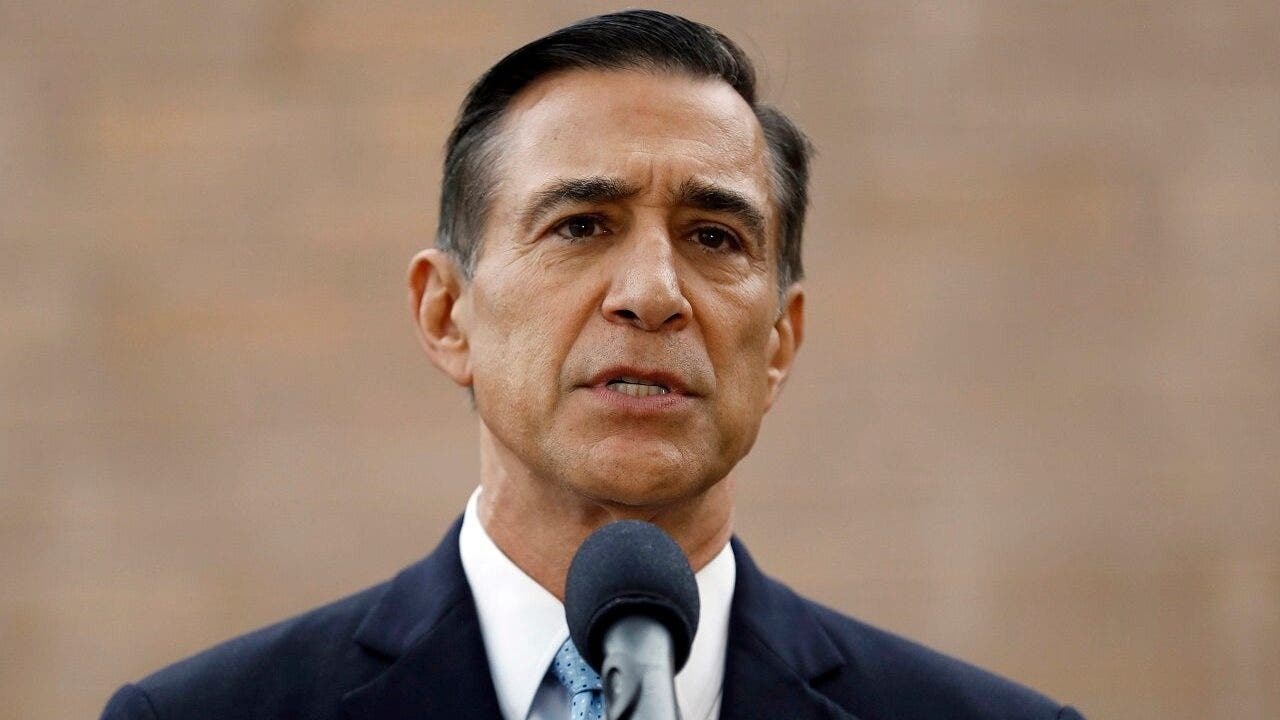 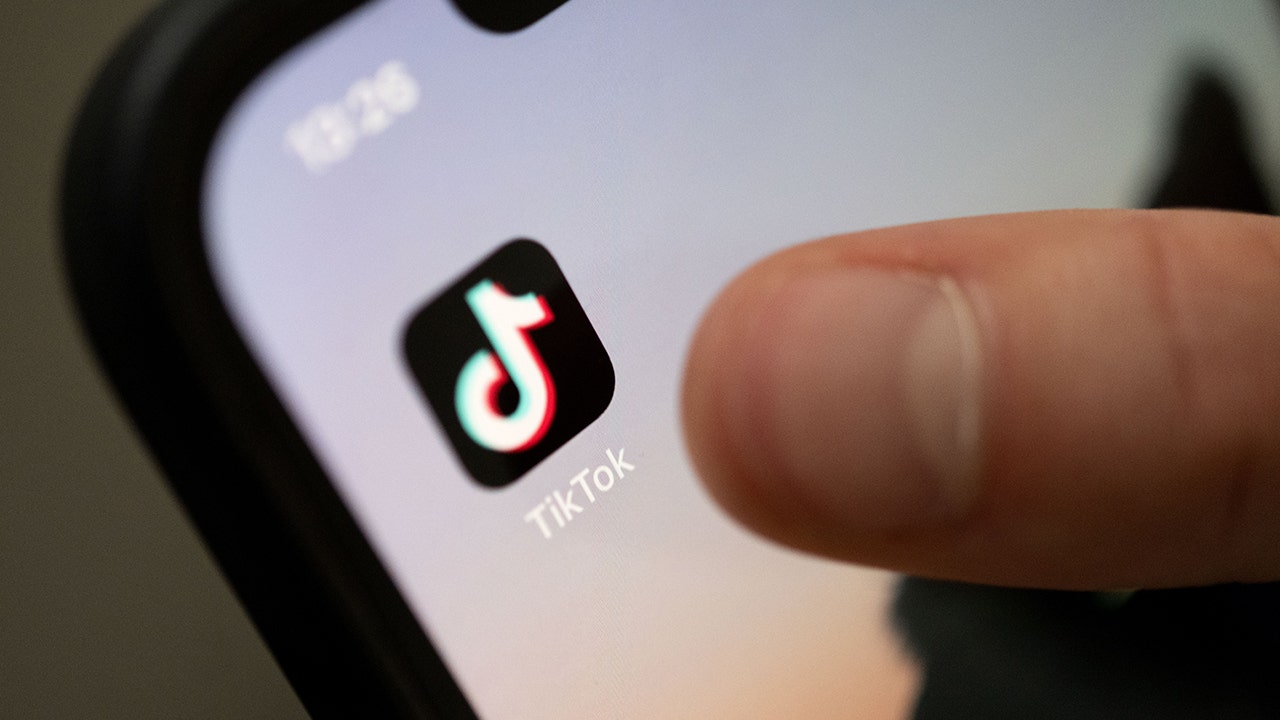