Senate Democrats crush GOP rivals in latest fundraising reports, but will it translate to victory in November? 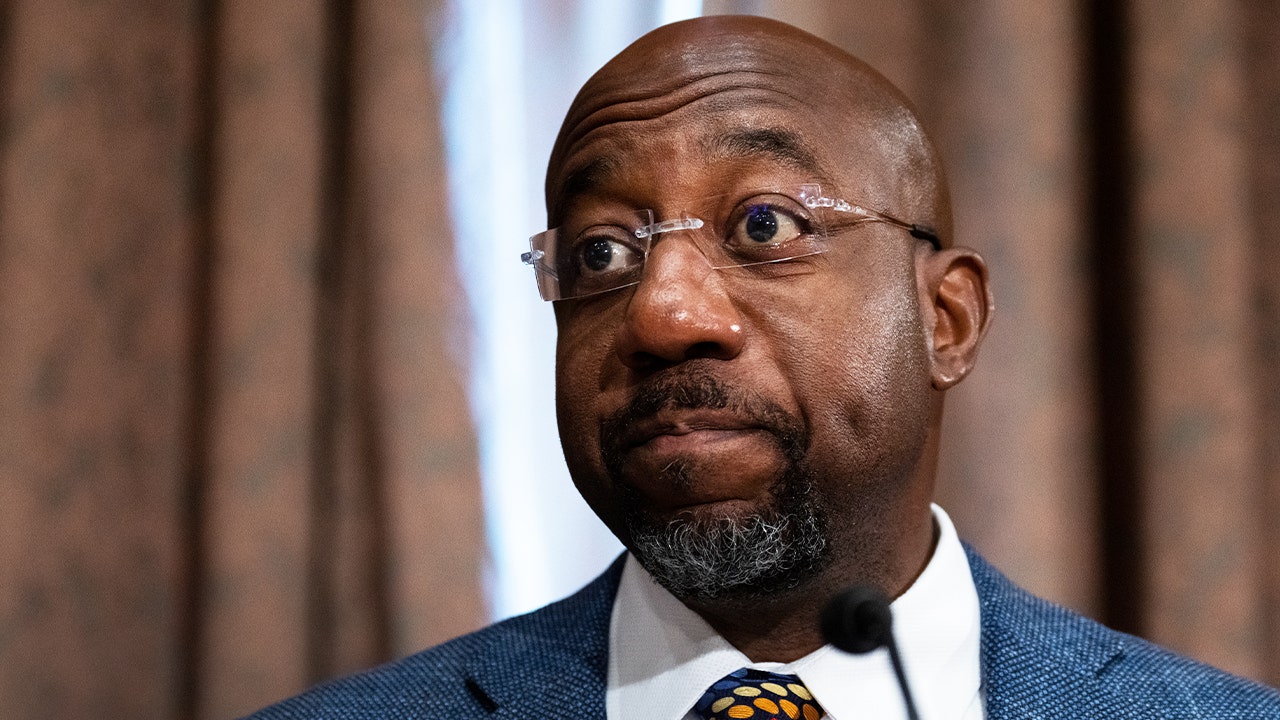 The top outside group that works to elect and re-elect Democratic senators walloped its Republican rival in the latest fundraising quarterly reports.

The Senate Majority PAC reported on Monday that brought in $48.8 million in the April-June second quarter of 2022 fundraising, which it says is its largest monthly haul so far this cycle. The group, which shared its fundraising figures first with Fox News, topped the pro-Republican Senate Leadership Fund by over $11 million.

It’s the latest example of the Democrats holding the upper hand in fundraising over their GOP counterparts as they try to hold onto their razor-thin majority in November’s midterm elections.

“Money isn’t everything, but it certainly matters and I think I’d much rather in the position of these Democratic candidates than the Republicans,” Justin Barasky, a longtime Democratic consultant and a veteran Democratic Senatorial Campaign Committee official who served as a senior adviser last cycle, told Fox News.

But veteran Republican strategist Colin Reed, pointing to the extremely unfavorable political climate – fueled by record inflation and President Biden’s deeply negative approval ratings – that Democrats face in the midterm elections, emphasized that “when 85%-90% of the country thinks we’re heading in the wrong direction, depending on which poll you’re looking at, nothing the Democrats can do can buy their way out of the political hole they’re in.”

Looking at the figures, the fundraising by the four Democratic incumbents who’ve been heavily targeted by the GOP has been staggering.

Sen. Raphael Warnock of Georgia hauled in a whopping $17.3 million the past three months, with Sen. Mark Kelly of Arizona raking in $13.6 million, Sen. Catherine Cortez Masto of Nevada bringing in $7.5 million and Sen. Maggie Hassan of New Hampshire raising $5.1 million. All four Democrats – who are considered vulnerable as they run for reelection in crucial battleground states – dramatically topped their Republican challengers.

And pointing to last month’s move by the Supreme Court’s conservative majority to overturn the landmark Roe v. Wade ruling and send the combustible issue of legalized abortion back to the states, Barasky charged that  “recent events where Republicans have revealed themselves to be the party of punishing women and criminalizing women and their doctors for having an abortion has only served to put front and center what happens with Republicans are in charge. As a result, Democrats in Senate races across the country are raising record sums.”

In discounting the Democrats campaign cash advantage, Republicans reference the 2020 elections, when Democrats crushed Republicans in Senate fundraising, but lost some key contests before narrowly sweeping the Jan. 5, 2021 Georgia runoffs, to win the majority.

“Republicans like to point out that last cycle the Democrats raised a lot of money and still lost a bunch of races. But they’re conveniently forgetting that the Democrats won the Senate last cycle,” Barasky noted.

“While fundraising is not the be-all, end-all of every race, it does help. And a lot of the races that Republicans cite to prove that these fundraising deficits that they face don’t matter were in very difficult states for Democrats,” Barasky stressed. “That is not the map that we’re looking at right now. These are competitive states and Republicans are trailing in most of them.”

Reed noted that “there’s no doubt the political left in this country has perfected the art of fundraising and some of these numbers you’re seeing coming out of the second quarter financial reports are staggering. Republicans need to acknowledge that.”

But he argued that “as we’ve seen up and down the ticket in years past, no amount of political resources can whitewash or overcome either flawed candidates or challenging political climates and environments.”