Senate Minority Leader Mitch McConnell condemned former President Trump for his dinner with Kanye West and white nationalist Nick Fuentes, saying anyone meeting with individuals with views of antisemitism or white supremacy is “highly unlikely to ever be elected president of the United States.”

“There is no room in the Republican Party for antisemitism or white supremacy,” McConnell, R-Ky., said Tuesday. “And anyone meeting with people advocating that point of view, in my judgment, are highly unlikely to ever be elected president of the United States.”

McConnell was referring to Trump’s dinner last week with Ye, formerly known as Kanye West, and Fuentes at Mar-a-Lago.

“I don’t think anybody should be spending any time with Nick Fuentes,” McCarthy said. “He has no place in this Republican Party.”

McCarthy, though, seemingly defended Trump, saying he had come out “four times and condemned” Fuentes, adding that he “didn’t know who he was.”

When pressed further on Fuentes, McCarthy said: “I condemn his ideology. It has no place in society.”

Fuentes, a white nationalist, has a history of making racist remarks and engaging in Holocaust revisionism—though he has claimed that he does not deny the Holocaust.

Nick Fuentes during a ‘Stop the Steal,’ Far-Right Rallies leaders, broadcaster rally at the Governor’s Mansion in Georgia November 19th, 2020 as the state finishes the recount in the Presidential election – calling on Governor Kemp to help President Trump.
(Zach Roberts/NurPhoto via Getty Images)

The dinner, last Tuesday, came just a week after Trump announced a 2024 presidential bid. Ye has also announced his own 2024 bid.

Trump, in statements on TRUTH Social, said he didn’t know who Fuentes was and that the purpose of the dinner was to meet with Ye — who has also faced criticism for antisemitic remarks — about business and politics.

“This past week, Kanye West called me to have dinner at Mar-a-Lago,” he said in his first statement. “Shortly thereafter, he unexpectedly showed up with three of his friends, whom I knew nothing about. We had dinner on Tuesday evening with many members present on the back patio. The dinner was quick and uneventful. They then left for the airport.”

“Ye, formerly known as Kanye West, was asking me for advice concerning some of his difficulties, in particular having to do with his business,” Trump said in his second statement.  “We also discussed, to a lesser extent, politics, where I told him he should definitely not run for President, ‘any voters you may have should vote for TRUMP.’”

“Anyway, we got along great, he expressed no anti-Semitism, & I appreciated all of the nice things he said about me on ‘Tucker Carlson.’ Why wouldn’t I agree to meet? Also, I didn’t know Nick Fuentes,” he said.

On Saturday, a Trump adviser highlighted Trump’s record on fighting antisemitism and aiding Israel when he was in the White House.

“From the historic Abraham Accords bringing peace to the Middle East, withdrawal from the disastrous Iran nuclear deal, appointing a special envoy to combat the scourge of anti-Semitism, moving the American embassy to Jerusalem, and recognizing Israeli sovereignty in the Golan Heights, President Trump always has been and continues to be the closest friend and ally to the Jewish people and the State of Israel,” the advisor said.

Last week, Trump described himself as “the greatest friend Israel has ever had in the White House” and took aim at the Biden administration for allegedly squandering that work.

“Tragically, Joe Biden has betrayed Israel and the Jewish community and squandered our amazing success,” Trump said in a speech to the Republican Jewish Conference annual conference, adding that from the “very beginning” of the Biden administration, Biden “sold out Israel’s security and began begging to re-enter the Iran nuclear deal on even worse terms.”

Meanwhile, last week, Ye released a video saying that Trump had been “really impressed” with Fuentes, whom he described as a “loyalist,” and that the artist caught Trump off guard by asking him to be his vice president.

“I think the thing Trump was most perturbed about [was] me asking him to be my vice president,” Ye said in the video. “I think that was lower on the list of things that caught him off guard.”

TRUMP SAYS BIDEN ‘BETRAYED ISRAEL AND THE JEWISH COMMUNITY,’ VOWED TO STRENGTHEN RELATIONS IF ELECTED IN 2024

Fuentes, meanwhile said on his show the dinner was “very interesting” and said that he didn’t think Trump knew who he was.

“I don’t think he knew that I was me, at the dinner, let’s put it that way,” he said. “I don’t know if I’m going to say he didn’t know me… I’m not sure about that, but certainly he didn’t know I was me when I arrived at the dinner, and I didn’t mean for my statements and my whole background to sort of become a public relations problem for the president.”

The White House condemned the dinner over the weekend, with deputy press secretary Andrew Bates telling Fox News that “bigotry, hate, and antisemitism have absolutely no place in America — including at Mar-a-Lago.”

“Holocaust denial is repugnant and dangerous, and it must be forcefully condemned,” Bates said. 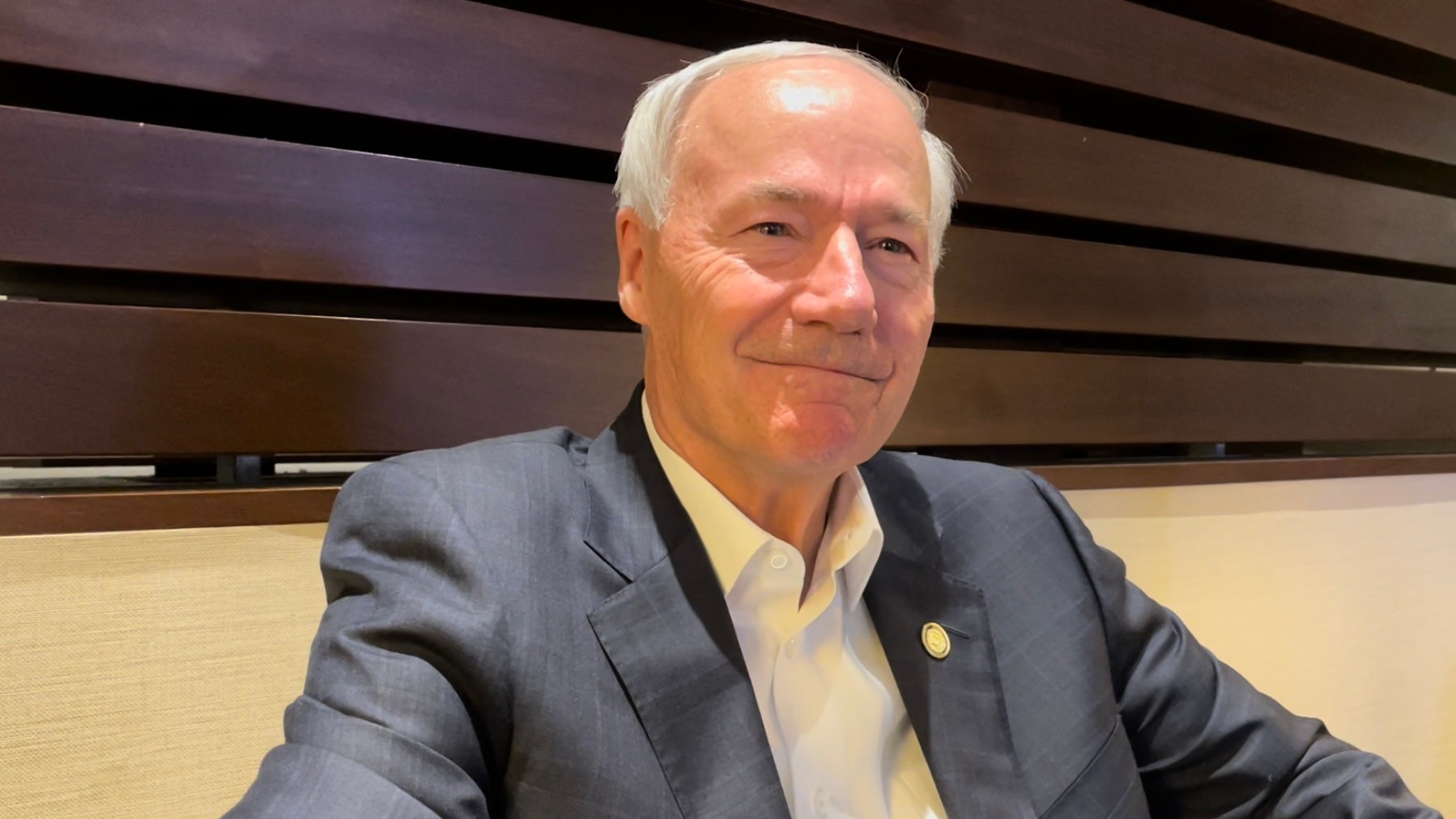