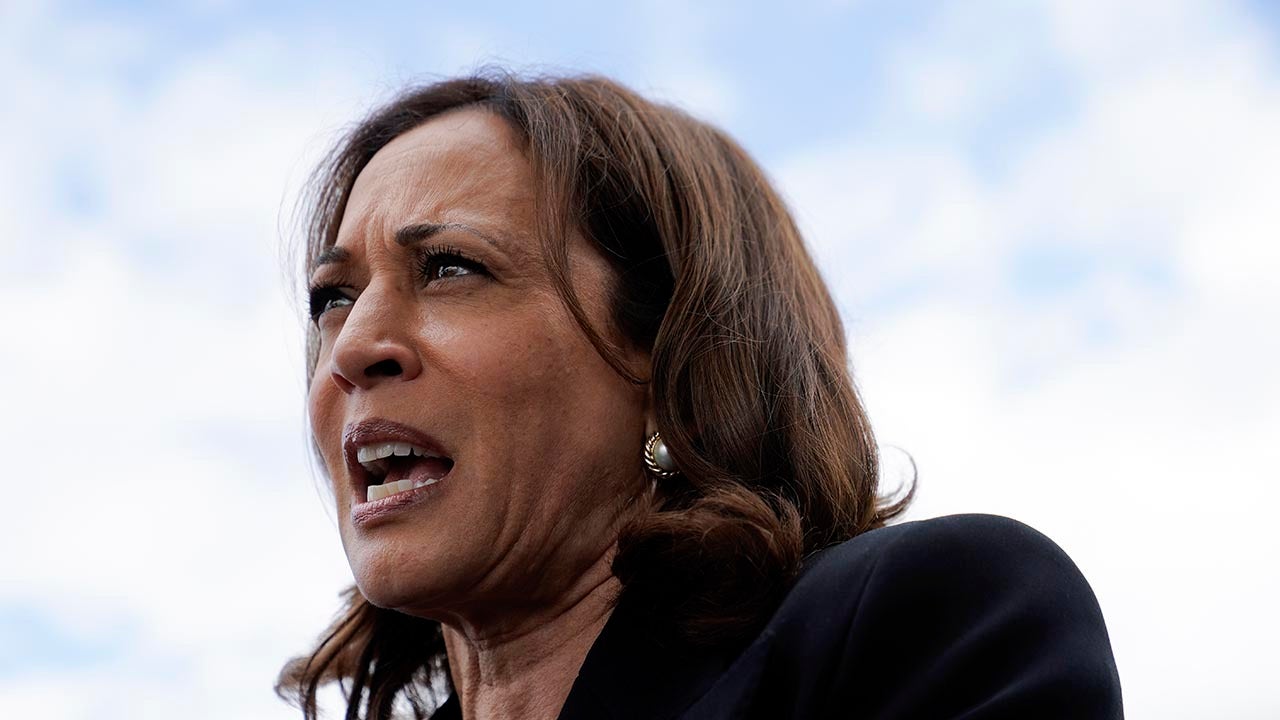 Vice President Kamala Harris is losing two more top aides, the latest of a growing list of departures in her office since she assumed the vice presidency in January 2021.

Harris’ domestic policy adviser Rohini Kosoglu announced she would be leaving the office in August, and director of speechwriting Meghan Groob is also reported to be leaving after serving in her role for just four months, Politico reported. Groob had taken over for Kate Childs Graham, who announced her departure in February.

Kosoglu’s work under Harris dates back nearly six years ago to her time in the Senate. She would serve on Harris’ presidential campaign followed by a job on the transition team before moving to the vice president’s office. Kosoglu said she is resigning so she can spend more time with her family.

The vice president praised Kosoglu as a “brilliant and trusted leader who has been at my side for years from the U.S. Senate to the campaign trail to the White House.”

WHITE HOUSE BRACING FOR STAFF DEPARTURES AHEAD OF MIDTERMS

“She has brought vision, strategic judgment, and a depth of experience as our administration has addressed some of the most urgent challenges facing our nation,” Harris said in a statement. “She is an exceptional public servant and I am enormously grateful for her service. Rohini will remain a valued advisor and friend.”

The high turnover rate in Harris’ office over her first 2 and a half years in office has become a theme of her vice presidency, losing a number of aides throughout the tail end of 2021 and into 2022.

Aides who have left Harris’ office include former press secretary Symone Sanders and communications director Ashley Etienne, who both announced their departures at the end of last year.

US Vice President Kamala Harris speaks at the National Education Association 2022 annual meeting and representative assembly in Chicago, Illinois, US, on Tuesday, July 5, 2022. Harris highlighted educators role in communities across the country and the administration’s investments to support students and educators, according to the White House. Photographer: Tannen Maury/EPA/Bloomberg via Getty Images
(Tannen Maury/EPA/Bloomberg via Getty Images)

This year, deputy press secretary Sabrina Singh announced her resignation after serving under Harris since shortly after the now-vice president withdrew from the Democratic presidential primary. Singh had left in March for another role within the administration. And Harris’ chief of staff Tina Flournoy, who was part of the transition, revealed in April that she was leaving.

The latest turnover comes just weeks after a staff shakeup in the vice president’s office following a series of gaffes and reports of dysfunction in her office.