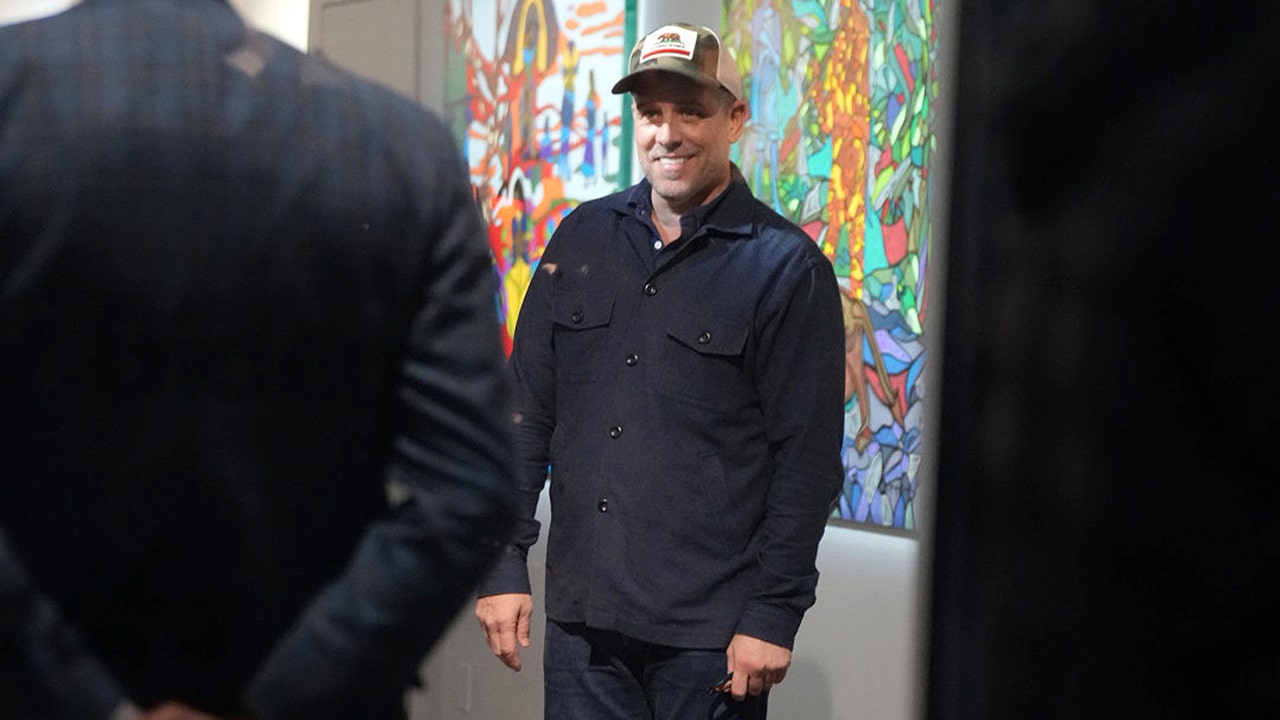 Chairman James Comer, R-Ky., on Wednesday sent a letter to art dealer Georges Bergès, who owns the Georges Bergès Gallery in SoHo, Manhattan, demanding that Bergès turn over all communications between his gallery and the White House related to a reported deal to withhold all records of the prices and final buyers for Biden’s art.

“The Committee on Oversight and Accountability is investigating President Joe Biden and his family’s foreign and domestic influence peddling schemes,” Comer wrote. “For over a decade, the Biden family has profited from Joe Biden’s positions as a public official. Your arrangement with Hunter Biden raises serious ethics concerns and calls into question whether the Biden family is again selling access and influence. Despite being a novice artist, Hunter Biden received exorbitant amounts of money selling his artwork, the buyers’ identities remain unknown, and you appear to be the sole record keeper of these lucrative transactions.”

Hunter Biden views some art with family at the Georges Bergès Gallery in New York City. The sighting comes days after Elon Musk released some internal files from Twitter in regards stories about Hunter’s laptop.
(Photo by TheImageDirect.com)

The gallery previously told Fox News Digital in December that the prices at a public exhibition where Biden was seen with his art go between $65,000 and $200,000, depending on the piece and the exhibition.

The president’s son is the subject of a congressional ethics probe into his international business dealings, based on allegations that Hunter Biden used his father’s positions in government to leverage business deals that profited the Biden family.

“You have advertised that Hunter Biden’s latest artwork ranges in price from $55,000 to $225,000. It is concerning that President Biden’s son is the recipient of anonymous, high-dollar transactions—potentially from foreign buyers—with no accountability or oversight (other than you),” Comer wrote to Bergès. “The American people deserve transparency regarding certain details about Hunter Biden’s expensive art transactions. We believe you possess important information related to this investigation.”

Art experts have derided Biden’s artwork as overpriced, suggesting buyers will be paying for the Biden name rather than the art itself.

Others have raised questions over whether confidential art buyers are trying to curry favor with the first family, suggesting White House involvement in negotiations for the prices is an ethics problem.

“The whole thing is a really bad idea,” said Richard Painter, who served as chief ethics lawyer for President George W. Bush from 2005 to 2007. In a July 2021 interview with the Washington Post, he pointed out that a foreign government could front someone to make a purchase, or lobbyists could try to buy the art to win goodwill from the White House.

The White House has said keeping the identities of the art buyers confidential will allow the president’s son to have an art career while ensuring the process is ethical.

“The president has established the highest ethical standards of any administration in American history, and his family’s commitment to rigorous processes like this is a prime example,” White House spokesman Andrew Bates told the Post at the time.

Chris Pandolfo is a writer for Fox News Digital. Send tips to [email protected] and follow him on Twitter @ChrisCPandolfo. 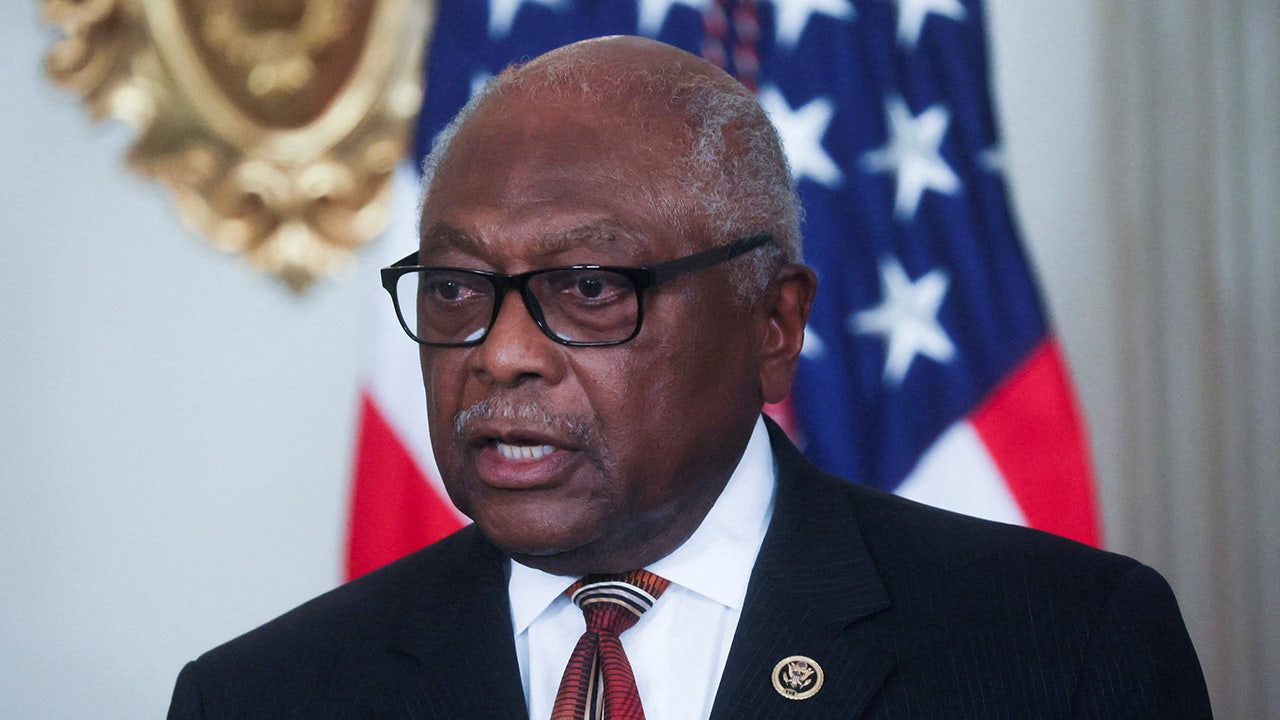