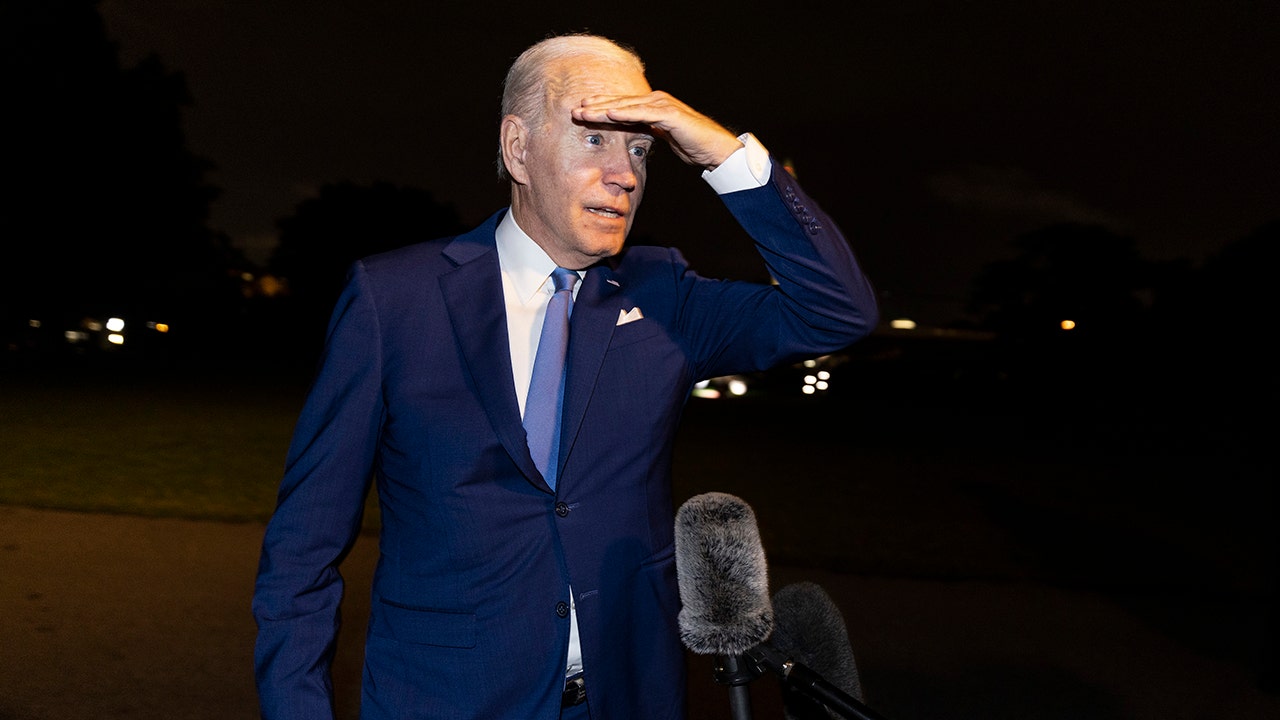 After spending several days in the Middle East, Biden landed outside of the White House and answered a few questions from reporters, including one about a recent controversial remark from Saudi Arabia’s foreign minister.

“The Saudi Foreign Minister said he didn’t hear you accuse the Crown Prince of Khashoggi’s murder. Is he telling the truth?” the reporter asked.

“No,” Biden swiftly said, before brushing off another reporter who asked about the fist-bump fiasco. “Why don’t you talk about something that matters?” the president added.

During his visit to Saudi Arabia, Biden told reporters that he had told MBS that he believed the Saudi leader was responsible for Jamal Khashoggi’s murder.

SEAN HANNITY: YET ANOTHER ROUGH WEEK FOR TEAM BIDEN AS THE PRESIDENT BLUNDERS ABROAD

Khashoggi was a Washington Post contributor who was killed in 2018 by Saudi security officials. The country’s leadership, including MBS, has been suspected to be involved in or approved of the action.

“With respect to the murder of Khashoggi, I raised it at the top of the meeting, making it clear what I thought of it at the time and what I think about it now,” Biden said at a press conference on Friday.

WASHINGTON, DC – JULY 16: President Joe Biden walks off Marine One on the South Lawn of the White House on July 16, 2022 in Washington, DC.
(Photo by Tasos Katopodis/Getty Images)

Biden said MBS heard him and responded during their meeting.

Biden said the world leaders then discussed “more about how that dealing with any opposition to the criticism of the Saudi administration in other countries was viewed as, to me, a violation of human rights.”

WASHINGTON, DC – JULY 16: President Joe Biden walks off Marine One on the South Lawn of the White House on July 16, 2022 in Washington, DC.
(Photo by Tasos Katopodis/Getty Images)

“I didn’t hear that particular phrase,” al-Jubeir said. “The President mentioned that the US is committed to human rights because since the founding fathers wrote the constitution and he also made the point that American presidents — this is part of the agenda of every American president.”

When speaking with reporters Sunday morning, Biden also said he was “hoping” inflation would soon drop and that his administration was “working on” preventing people who use marijuana from being jailed. 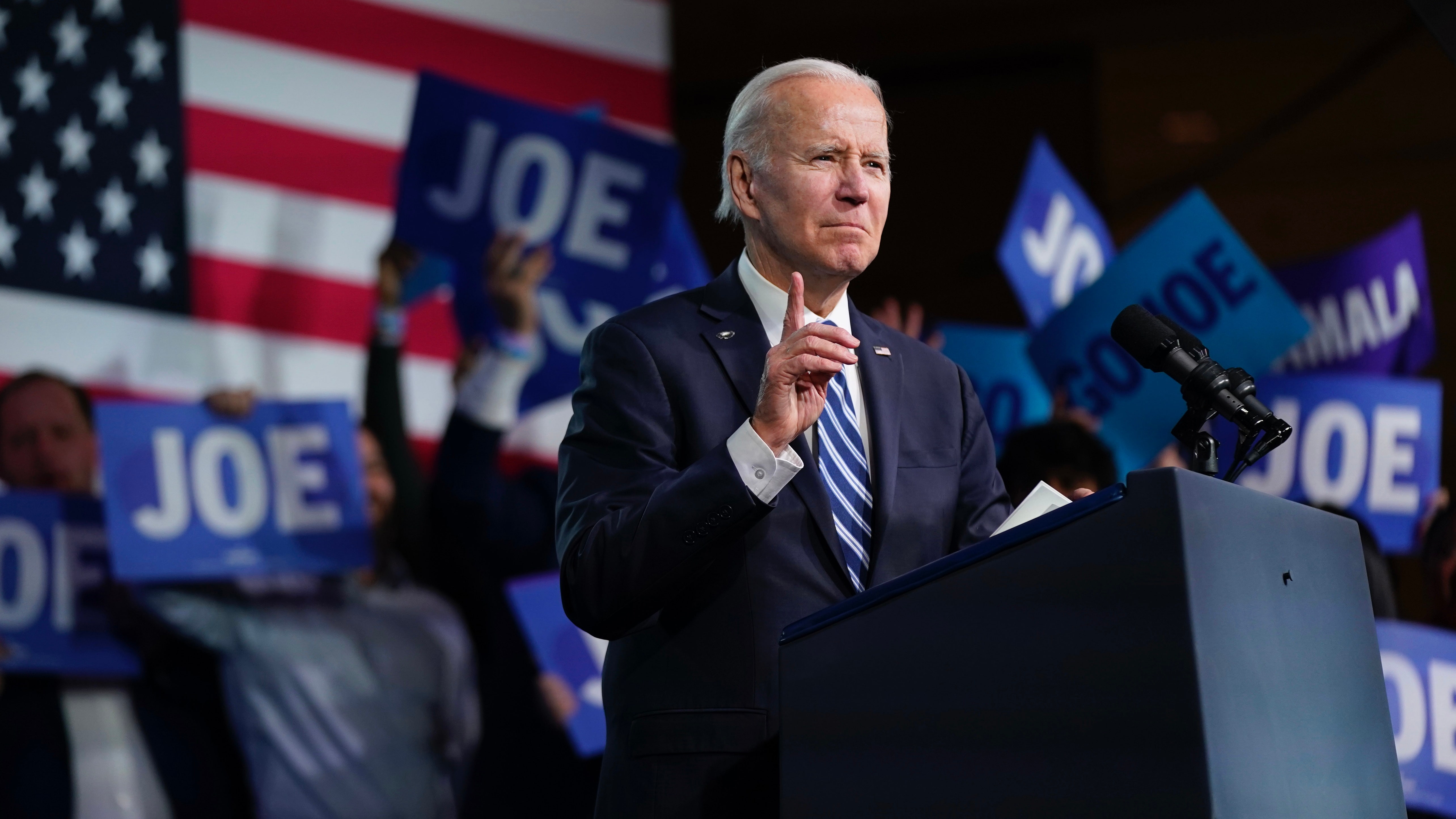