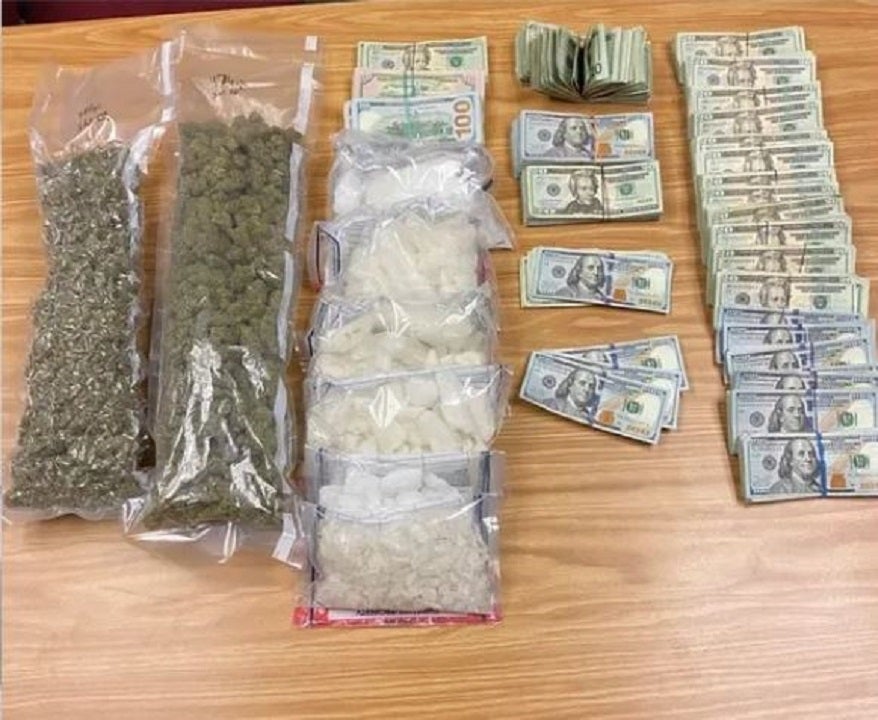 Three people were arrested in Wisconsin this week after being found with drugs and alleged ties to Mexican drug cartels, authorities said.

The Dodge County Sheriff’s Office said the drugs were seized during the execution of a search warrant, Fox Milwaukee reported. Authorities found 4.1 pounds of methamphetamine, 2.1 pounds of marijuana, and $51,907 in alleged drug money.

Authorities did not identify which drug cartels the drugs were tied to in the bust. Mexico has several cartels that control various routes to smuggle drugs into the United States.

The enterprise has resulted in an uptick in violence between drug gangs.