A Washington state woman suspected of serial arson is facing a now murder charge along with 17 counts of arson after she was linked to additional fires, including a fire that killed an 83-year-old man.

Sarah Ramey, 42, is facing charges of first- and second-degree murder after being linked to a string of fires, including a New Year’s Eve fire that resulted in the death of 83-year-old James Elliot, according to documents obtained by KCPQ-TV.

Ramey had been charged earlier this year with eight counts of arson in incidents that occurred between Jan. 23 and Jan. 26 of this year, but she now stands accused of involvement with a string of several more arsons in the final hours of 2021, including the fire that killed Elliot.

The fire at Elliot’s home was initially believed to have been accidental and was concluded that Elliot had died from smoke inhalation, but investigators later determined that Ramey was involved after she allegedly used his credit cards to buy more than $6,200 worth of goods at a Lowe’s hardware store in Tacoma.

Detectives say in the charging documents that Ramey returned to Elliot’s home after the fire with a friend and removed items from the property after telling the friend that she had permission to retrieve them from the burned-down house to sell anything valuable to help pay her rent.

While at the house, authorities say Ramey defecated in one of the toilets and that the excrement has been tested, but the results are not yet known.

This home was allegedly torched by Sarah Ramey.

When Ramey’s phone was searched following a warrant being issued, authorities say her browser history showed suspicious search queries, including “leads on Tacoma arsons,” “how long do you go to jail for credit card theft” and “can I take my burnt money to the bank and get it replaced.”

Authorities say that several of the 17 arsons Ramey is believed to have committed occurred when families with young children were inside the residences.

The charges against Ramey include the two counts of murder, 17 counts of arson, burglary, residential burglary, identity theft and motor vehicle theft.

Ramey’s bail was set at $5 million and her next scheduled court appearance is on Dec. 8.

Andrew Mark Miller is a writer at Fox News. Find him on Twitter @andymarkmiller and email tips to [email protected] 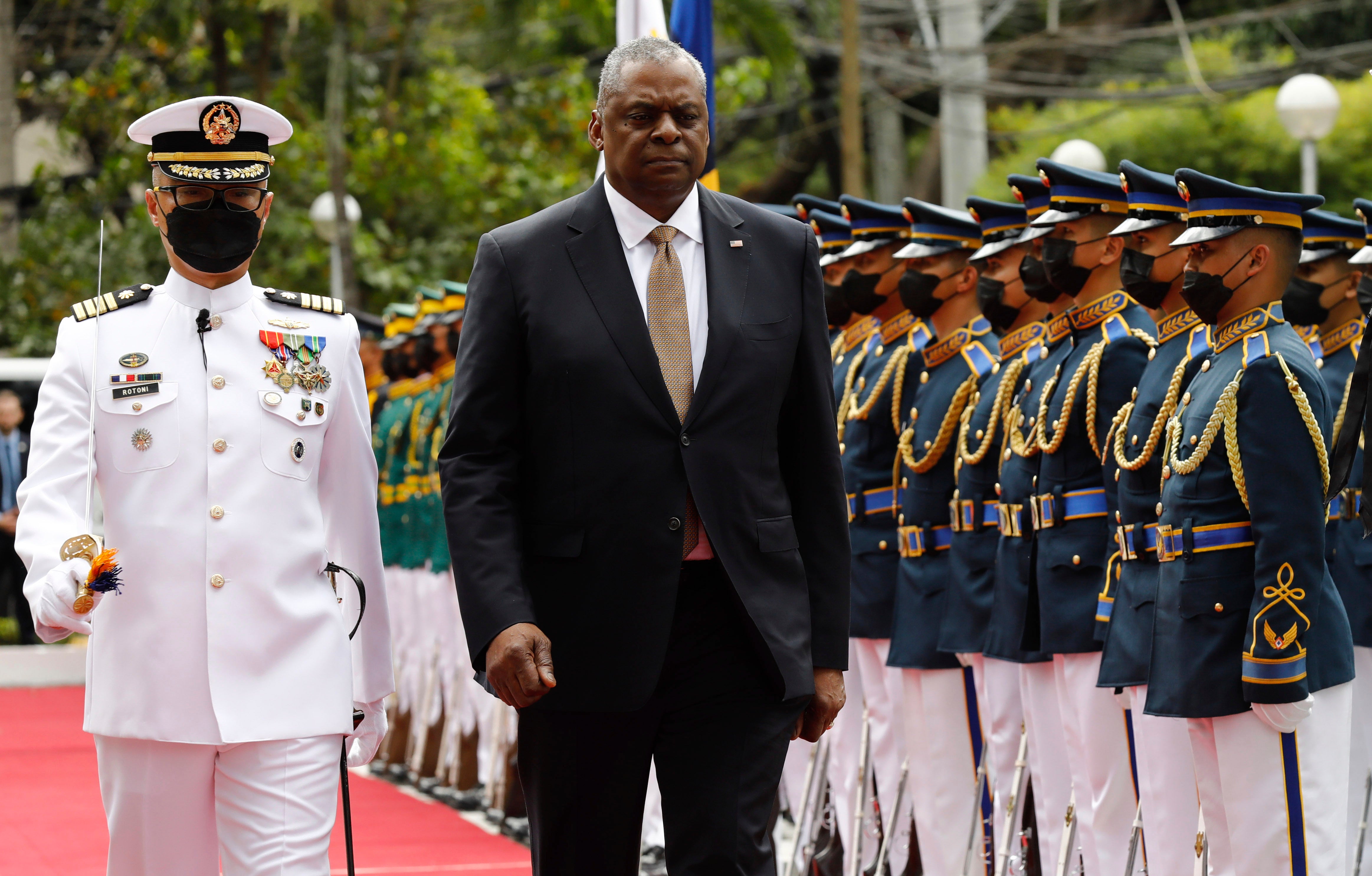