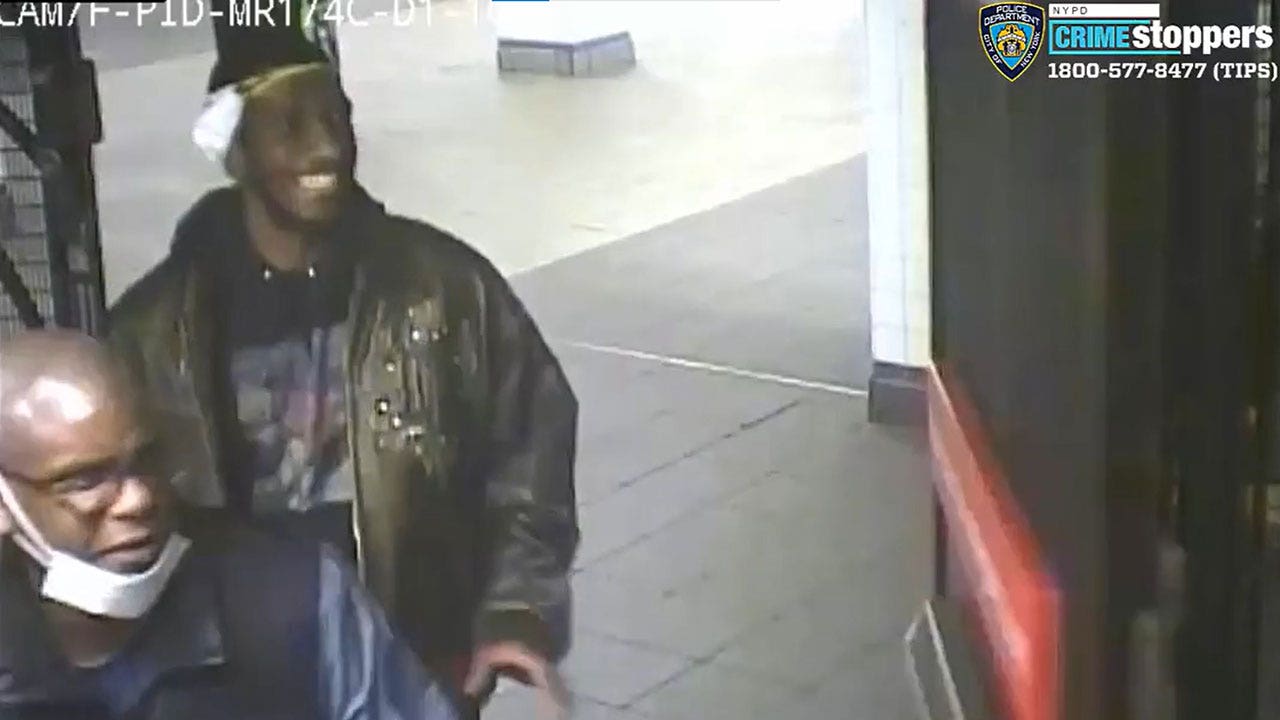 New York police are looking for two suspects after a subway assault in Brooklyn.

The incident took place at 5:25 p.m. March 2 on a southbound “A” train approaching the Jay Street subway station.

A 28-year-old woman was approached by the men who, without provocation, punched her in the face multiple times, police told CBS New York.

A 29-year-old man reportedly tried to help the woman during the attack, but was also assaulted.

The woman was taken to a hospital in stable condition, while the man refused medical treatment. 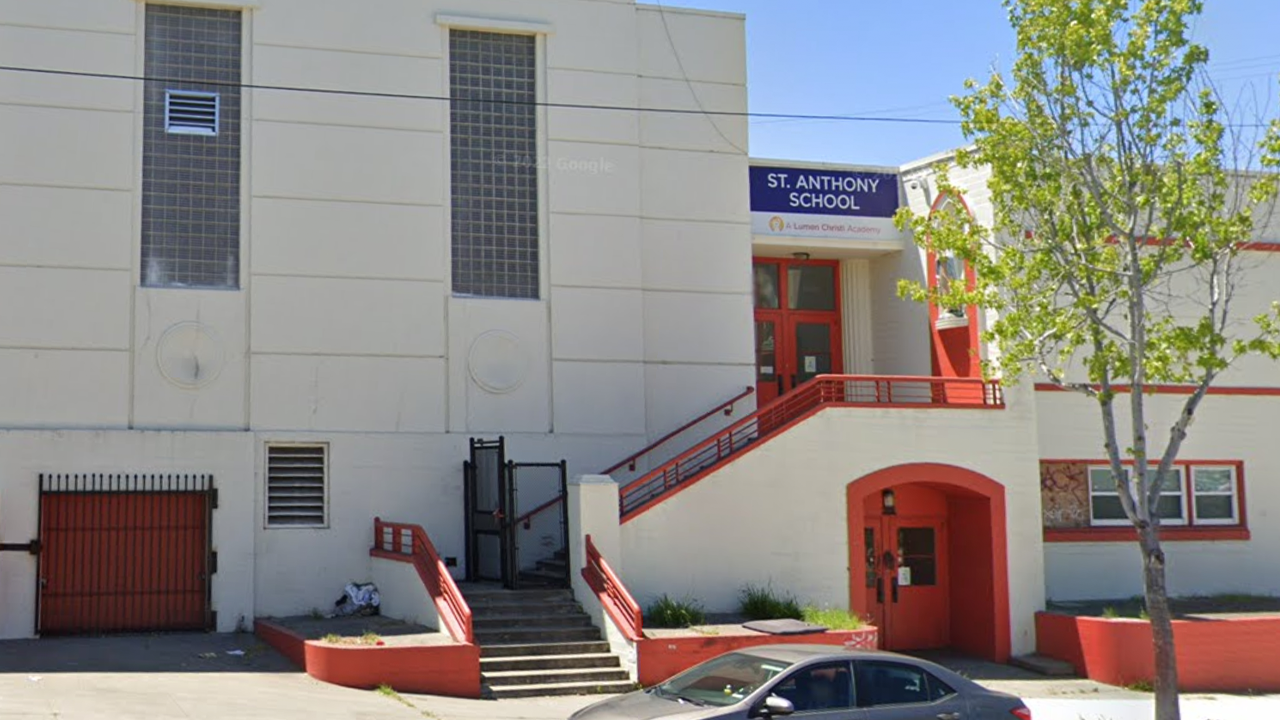 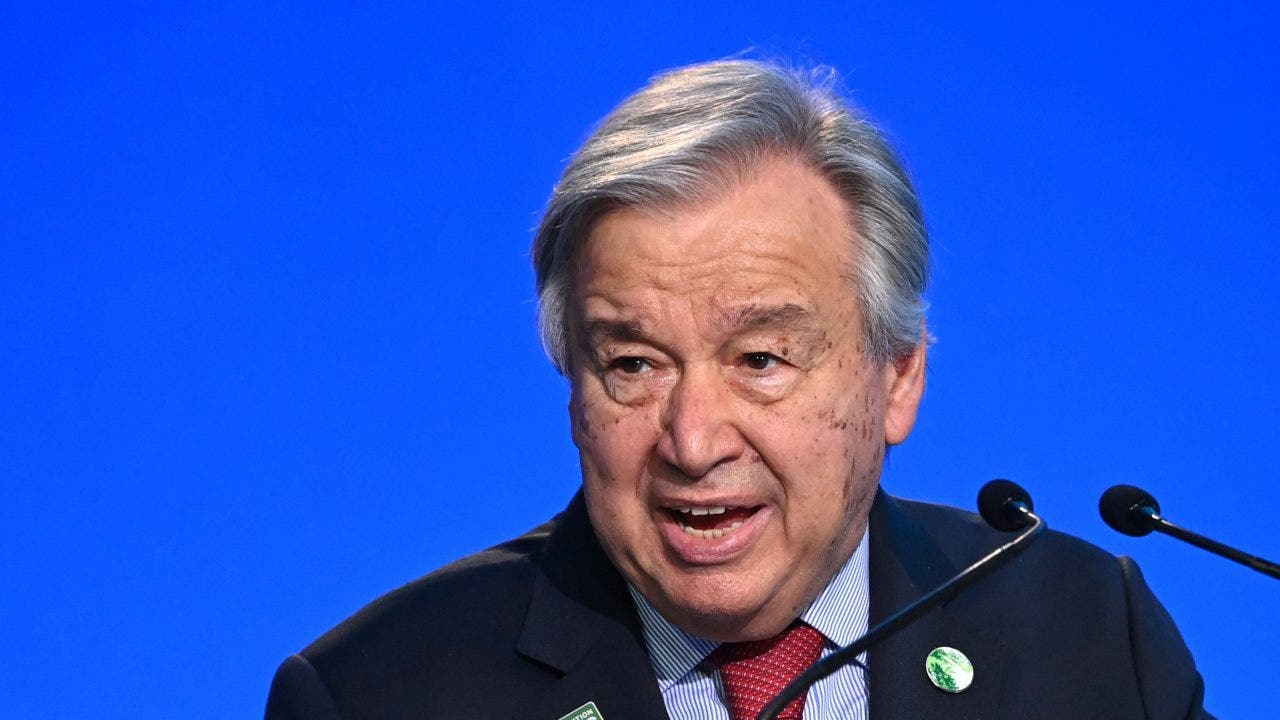