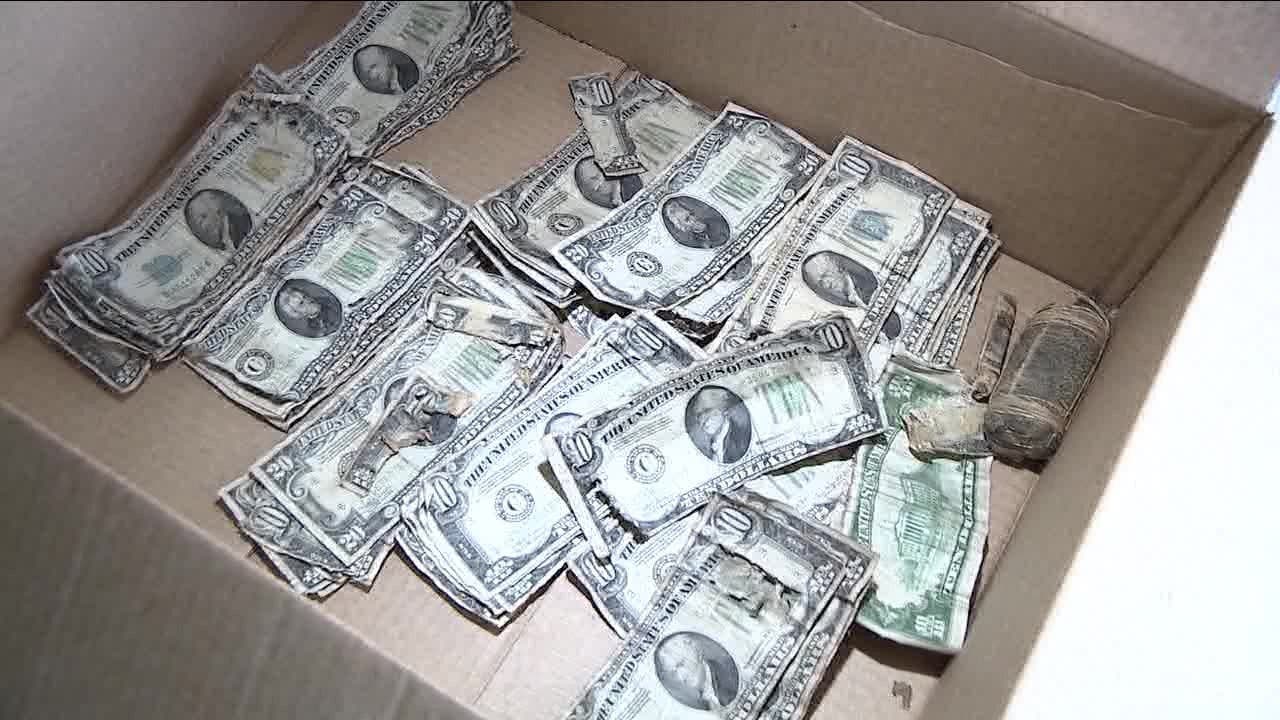 A New Jersey man discovered a load of cash under the porch of his Wildwood home.

Area resident Rich Gilson was making renovations on his home before he went digging and discovered the expected load of cash.

While Gilson initially “thought it was trash,” he quickly changed his mind when he realized just what he had in his hands.

“My wife was in there painting and I said you got to come see this, you won’t believe what I just found,” he recalled.

Rich Gilson was in the process of making major renovations on Wildwood home when he made a shocking discovery of $2,000 worth of cash.
(Fox 29 Philadelphia)

He later found two tightly rolled cigar-shaped wads of cash containing $10 and $20 bills. Gilson said that he found over $2,000, which was said to be preserved in its original 1934 condition.

“Either somebody robbed a bank and buried it there, or somebody didn’t trust the banks in 1934 during the height of the depression,” he told Fox 29 Philadelphia.