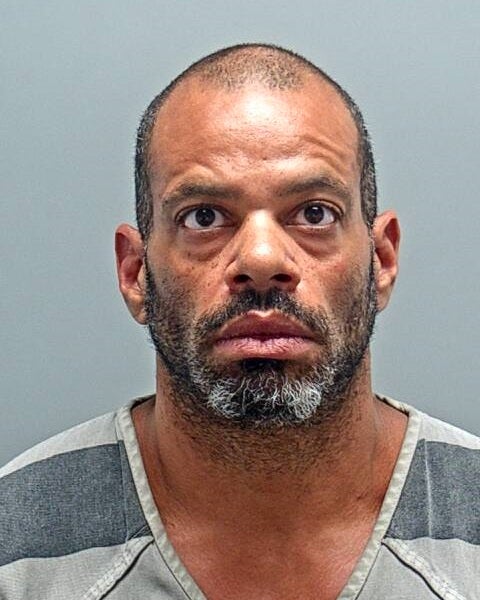 A Nevada man who works as a janitor at a children’s museum in Nevada was secretly living with his family inside the building and allegedly had a stash of illegal weapons on the property, according to the Carson City Sheriff’s Office.

Police were originally called to the museum on the evening of June 30 because Calhoun’s 2-year-old son was had walked out of the building into a nearby road, a Carson City Sheriff’s deputy wrote in an arrest report.

Wilbert Calhoun, 42, was allegedly living inside a children’s museum with his family.
(Carson City Sheriff’s Office)

The deputy interviewed the 2-year-old boy and his 4-year-old sister, who said that her family lived in the museum.

Calhoun was transported to jail on child neglect charges, with the deputy explaining that his son “could have been hit by a car, kidnapped, or traveled into many other unforeseeable dangers.”

Once at the jail, the deputy received a call from the museum’s manager, who had been summoned to the building and said that he found a cache of guns.

Calhoun’s 2-year-old son wandered out of the museum into the street at night, according to police.
(Google Maps)

“[The manager] took me to a hardware room next to a kid’s arts and crafts room. The room was not locked and could easily be accessed by a wondering child,” the deputy wrote in the report.

“Inside was a water riser room with three handguns, 1 AR-style pistol, and a short barrel AK-47… I discovered dozens of magazines, ammunition, knives baton, Taser, OC spray, a glass bong used to ingest marijuana, and a half-burnt blunt/joint of marijuana. I also located 3 suppressors that are not allowed without federal government approval.”

The museum’s board of directors told KOLO in a statement that they are “shocked and saddened that this happened on our watch.”

“We are working hard to make sure that nothing like this will ever happen again,” the board told the news outlet.