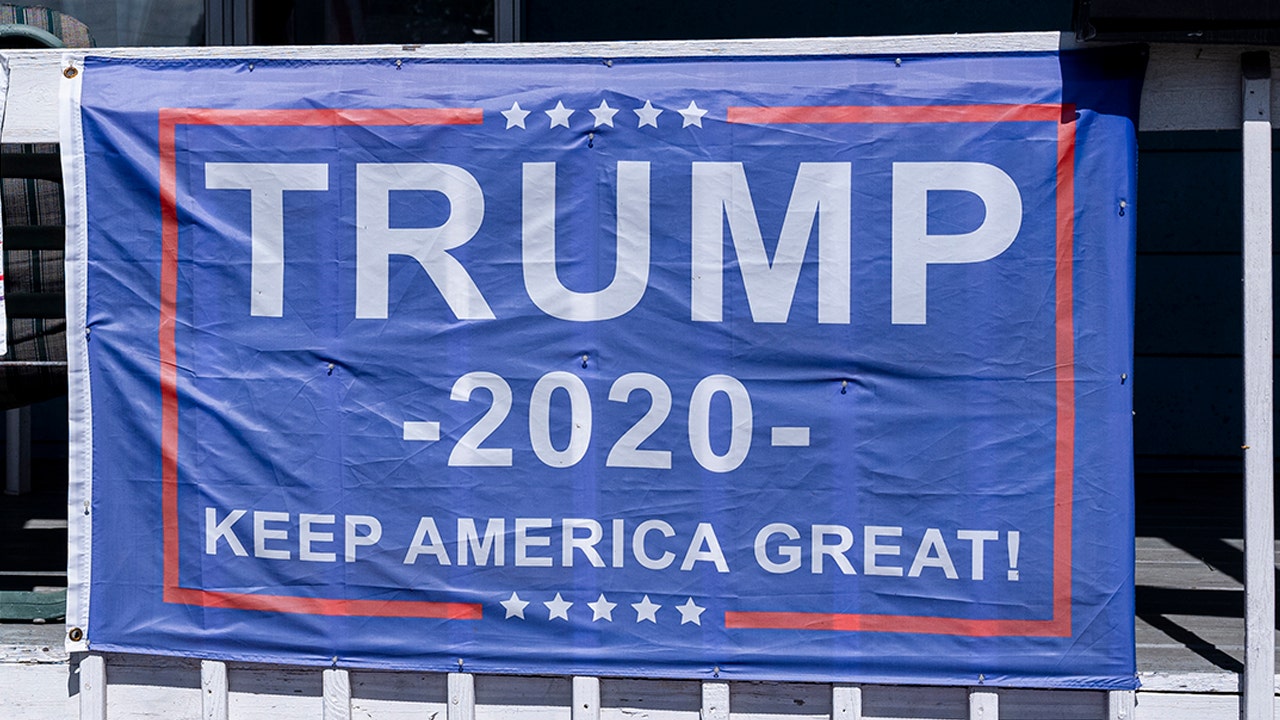 A Minnesota man was indicted on Tuesday after prosecutors say he staged an arson attack on his own property nearly two years ago, claiming he was targeted for supporting then-President Donald Trump, before filing false claims and collecting tens of thousands of dollars, according to local reports.

Denis Molla, 29, was charged with two counts of wire fraud after claiming someone set his camper on fire and burned down his detached garage in September 2020 for displaying a Trump 2020 flag, the Minnesota Star Tribune reported.

Two other vehicles he owned were also destroyed in the flames, but Molla and his wife, as well as the couple’s 2-year-old and 5-month-old children, escaped unharmed, Molla previously told local news outlets.

Over the course of the arson investigation, authorities determined Molla had set the fire himself, the reports said.

Molla allegedly made more than $300,000 in fraudulent insurance claims, receiving about $61,000. He also received $17,000 in donations through his GoFundMe account.

He was released on bail under the condition that he appear for his next court date, the paper reported.