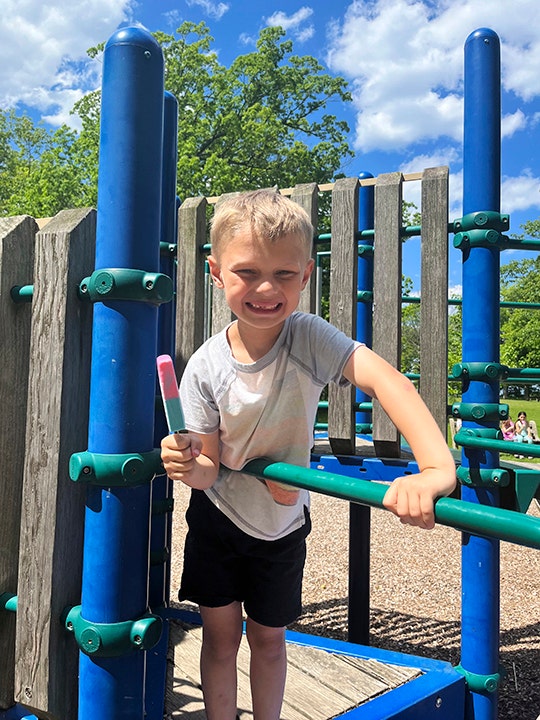 An 8-year-old boy left paralyzed after the mass shooting in Highland Park,Illinois, on July 4th has experienced a setback and is in critical condition but is “still fighting,” his family said.

Cooper Roberts underwent urgent surgery after doctors discovered an infection that was traced back to a tear in his esophagus, according to a family spokesperson.

“The doctors were able to find and close the leak. This is a good outcome – Cooper is still fighting! His condition is being closely monitored and the next days will be critical to ensure that he responds positively,” family spokesman Anthony Loizzi said Tuesday.

This handout photo provided by the Roberts family shows Cooper Roberts, who along with his twin brother and parents, attended the July 4th parade in Highland Park, Illinois.
(The Roberts Family via AP)

The young boy was initially treated after a bullet hit him directly and severed his spine. He then suffered a collapsed lung and was placed on a ventilator in critical condition.

“He is in a great deal of pain – physically and emotionally – especially as the family had to share with him the devastating news that he is paralyzed from the waist down,” Loizzi said in a statement over the weekend.

Ahead of Tuesday’s operation, the family spokesperson said Cooper’s health had taken an unexpected turn for the worse.

“Cooper is currently spiking a fever and an elevated heart rate due to a new infection, which is being treated with medication,” Loizzi said ahead of the surgery. “As a result, he is facing an urgent, complex, and lengthy surgery today to again attempt to repair his torn esophagus.”

When Cooper first woke up in the hospital, he reportedly asked about his twin brother Luke, 8, who was also injured during the shooting at the patriotic parade last week.

Luke was hit by shrapnel and is recovering at home, WMAQ-TV reported.

FBI agents work in Highland Park, Illinois, on July 5, 2022, the day after a shooting at a Fourth of July parade.
(Jim Vondruska/Getty Images)

Keely Roberts, a Zion Elementary School District 6 Superintendent and the twins’ mother, was shot twice in her leg and underwent several surgeries, according to WMAQ-TV. She has since been released from the hospital.

“Quite frankly, she probably should not have been discharged,” Loizzi said, but she “told her doctors and nurses that they should either discharge or she’d walk out on her own because she needed to be with her son.”

“It’s been a very emotional time for everybody in their circle. And if you know Keely, she’s just a fighter. And it sounds like Cooper got that part of her in him because he’s fighting as hard as he can,” Loizzi added.

More than $1.4 million has been raised on a GoFundMe account for the family.

Cooper Roberts, 8, is recovering in the hospital after he was shot while attending the Highland Park Fourth of July Parade in Illinois.
(Roberts Family GoFundMe)

The fundraiser reads: “Cooper’s spinal cord was severed. After undergoing many surgeries, he has been upgraded to serious condition. However, the doctors have determined that he will be paralyzed from the waist down.”

“He has been in and out of consciousness, but he needs to be continuously sedated due to the severe pain. Cooper continues to fight as hard as he can. We know their medical bills will be significant, as will the treatments, therapy, and all of the equipment, devices and adaptations to their home,” it adds. “Please continue to keep the Roberts family in your thoughts and prayers.”

Cooper is receiving treatment at Comer Children’s Hospital in Chicago.

Seven people were killed in the July 4th shooting. 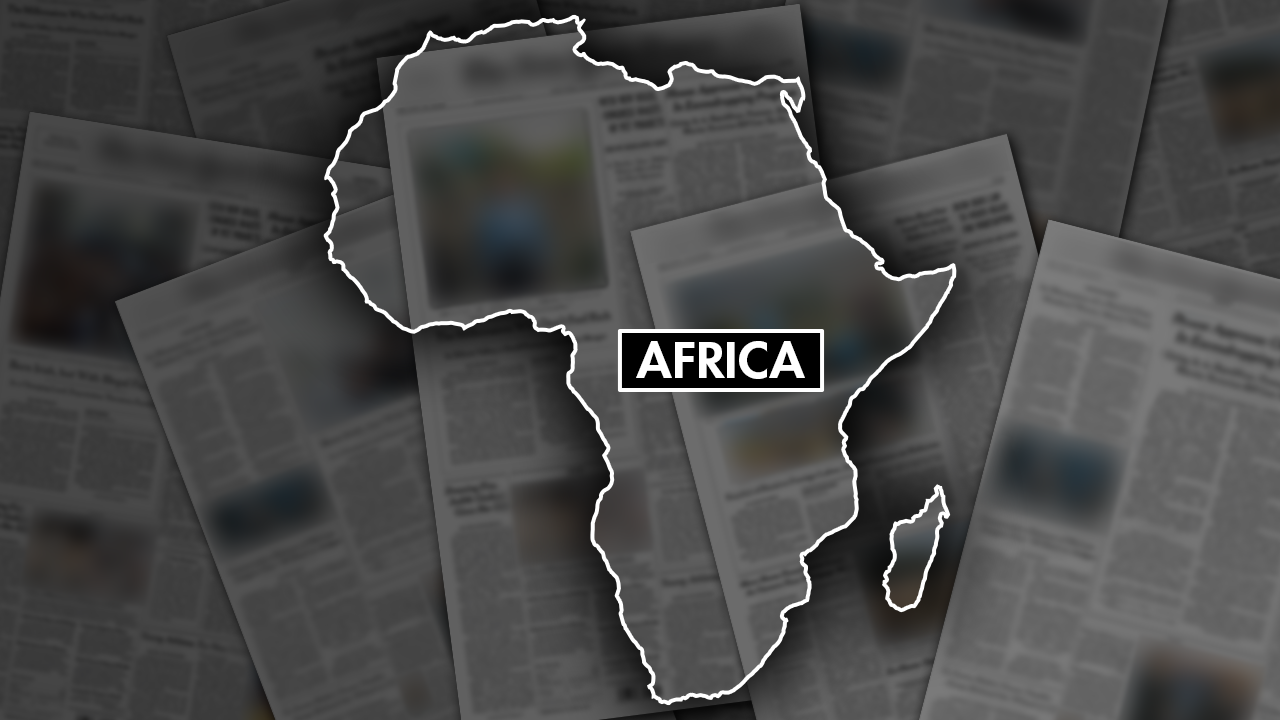