MOSCOW, Idaho — Police started towing away vehicles from the scene of a quadruple homicide near the University of Idaho on Tuesday, more than two weeks after four students were stabbed to death at the off-campus residence.

The vehicles are just part of a massive trove of evidence that law enforcement continues to sift through 16 days after the grisly murders.

Five cars were towed away from a home where four University of Idaho students were murdered.
(Derek Shook for Fox News Digital)

Five people lived at the home, including three of the victims – Kaylee Goncalves, Xana Kernodle, and Madison Mogen.

Another victim, Ethan Chapin, was dating Kernodle and was staying the night at the home on Nov. 13. Two other roommates who lived at the home were not injured in the attack.

Idaho State Police Forensic Services is “doing much of the forensics analysis” and have scientists “working 24/7 in the lab” to process the evidence, Snell previously said.

A Ford Explorer relevant to the investigation of four murdered college students in Moscow, Idaho is towed by police investigators
(Derek Shook for Fox News Digital)

Detectives have received more than 488 digital media submissions and more than 1,000 tips, but are still appealing to the community for additional information.

“Your information, whether you believe it is significant or not, might be a piece of the puzzle to help investigators solve these murders,” local police said Tuesday.

Ethan Chapin, 20, Xana Kernodle, 20, Madison Mogen, 21, and Kaylee Goncalves, 21, along with the women’s two other roommates in Kaylee Goncalves’ final Instagram post, shared the day before the slayings.
(@kayleegoncalves/Instagram)

Snell said that he isn’t sure when police will release the crime scene as a whole, calling it a “complex process.”

Police cordoned off the home on the day of the murders, then expanded the crime scene last week to include a parking lot and forested area behind the home. 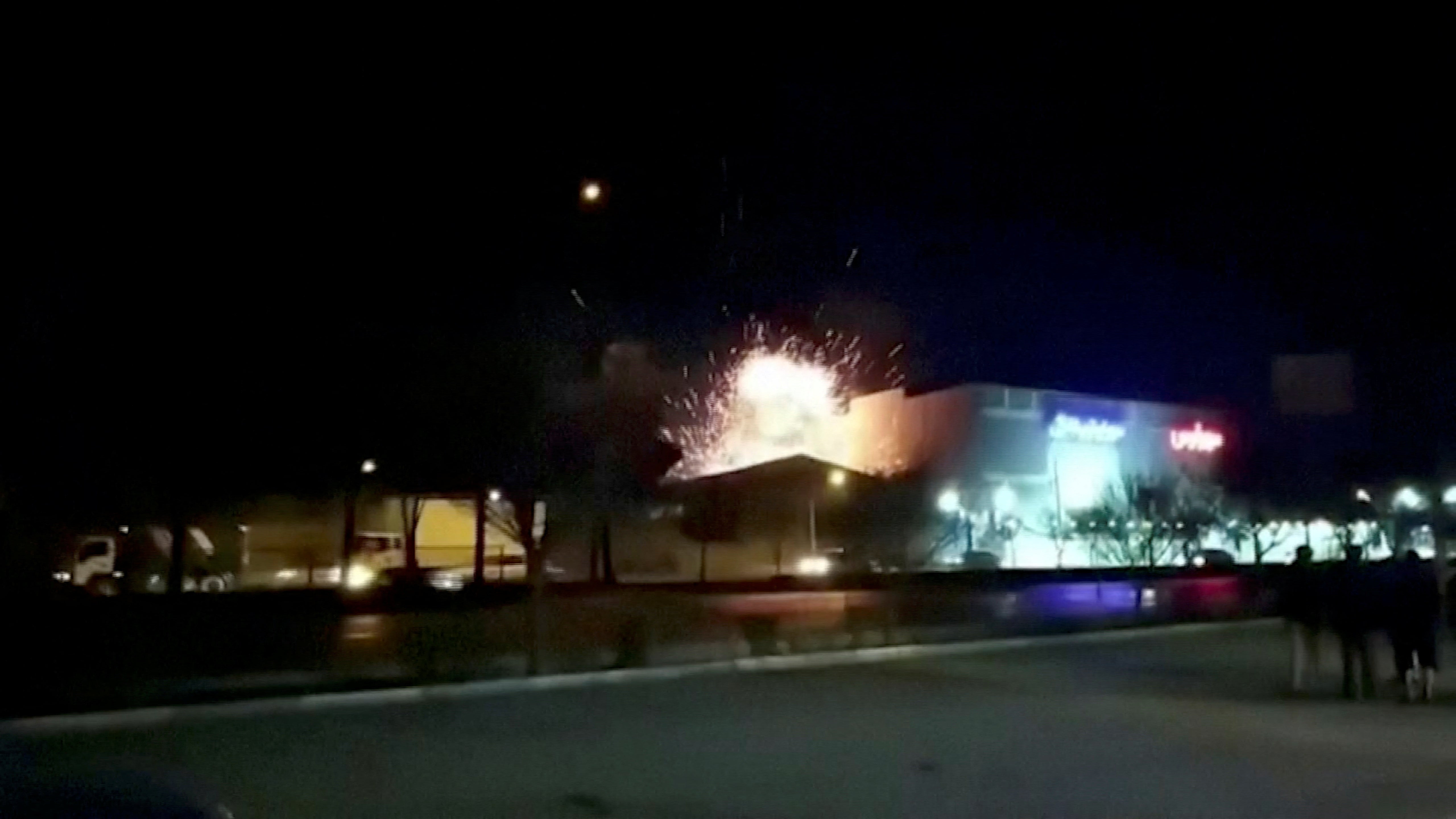