More than two weeks after four University of Idaho students were stabbed to death in their off-campus residence, police still have not identified a suspect or located a murder weapon.

Forensic psychologist Kris Mohandie said that the brutal nature of the murders, combined with the appearance of the victims as popular students on campus, leads him to believe that law enforcement should take a close look at the suspect potentially being an “incel.”

Incel, which is short for involuntary celibate, refers to a misogynistic subculture of romantically frustrated men who frequently share their anger online about not being able to find a partner.

“There’s a lot of hatred and anger that is evidenced in these crimes – the level of violence, the resolve, the obvious hostility in such a personal hands-on attack,” Mohandie told Fox News Digital. “That is a lot of intensity. So it is not inconsistent with somebody that may have that kind of motivation. There’s something hateful and rage filled about it.”

Authorities believe the attack was “targeted,” but they have not identified who was targeted or why they believe that to be the case. Additionally, Goncalves made statements before the murders that she “may have had a stalker,” but authorities have not been able to corroborate those claims.

“These are kids, adult kids, living their life, experiencing happiness, being spontaneous and carefree. And that’s going to stimulate somebody that either felt entitled to have had a relationship with one or more of them,” Mohandie said.

“For individuals that feel on the outside looking in… that’s going to create envy and hate.”

An empty parking lot in front of the home where four University of Idaho students were murdered more than two weeks ago.
(Fox News/Adam Sabes)

Sarah Daly, a criminology researcher at Saint Vincent College who has studied the subculture of involuntary celibates, noted that it would be premature to say the killer in this case comes from the incel community, but the circumstances of the murders could potentially provide clues.

“I can certainly see how people might suspect an ‘incel killer’ in this case, particularly because the four victims are young and attractive, thus fitting the ‘Chad’ and ‘Stacy’ reference that incels often use on their forums,” Daly told Fox News Digital.

Police have named the four victims of an apparent quadruple homicide at the University of Idaho as Madison Mogen, Ethan Chapin, Xana Kernodle and Kaylee GonCalves.
(Moscow City Police Department/Instagram)

Daly noted that most men who identify as incels are likely more of a suicide risk than a homicide risk, but there have been some instances of real-world violence from the community.

Shortly before 25-year-old Alek Minassian killed 10 people in April 2018 by mowing them down with a rental van in Toronto, Canada, he posted on Facebook that the “Incel Rebellion has already begun.”

In that Facebook post, Minassian referenced Elliot Rodger, a 22-year-old man who murdered six people during a 2014 rampage in Isla Vista, California, including two women outside a sorority house. In the months leading up to that attack, he wrote about his hatred for women in a 137-page manifesto, according to the Associated Press.

James Fitzgerald, a former FBI criminal profiler, said that detectives are likely already looking into the suspect potentially being an incel.

“While most of them, the vast majority are not violent, some do have violent ideation and they do want to carry out threats and actually take actions against people,” Fitzgerald told Fox News on Friday.

“Is it possible they saw the young women here as ‘Stacys?’ That’s the nickname for attractive women. Or the young man Ethan, as a ‘Chad.’ That’s something that I know the profilers and behavioralists are looking into.”

Detectives have received more than 1,000 tips and Moscow Police Chief James Fry said last week that they are “looking at every avenue” during the investigation.

Paul Best is a breaking news reporter for Fox News Digital and Fox Business. Story tips and ideas can be sent to [email protected] and on Twitter: @KincaidBest. 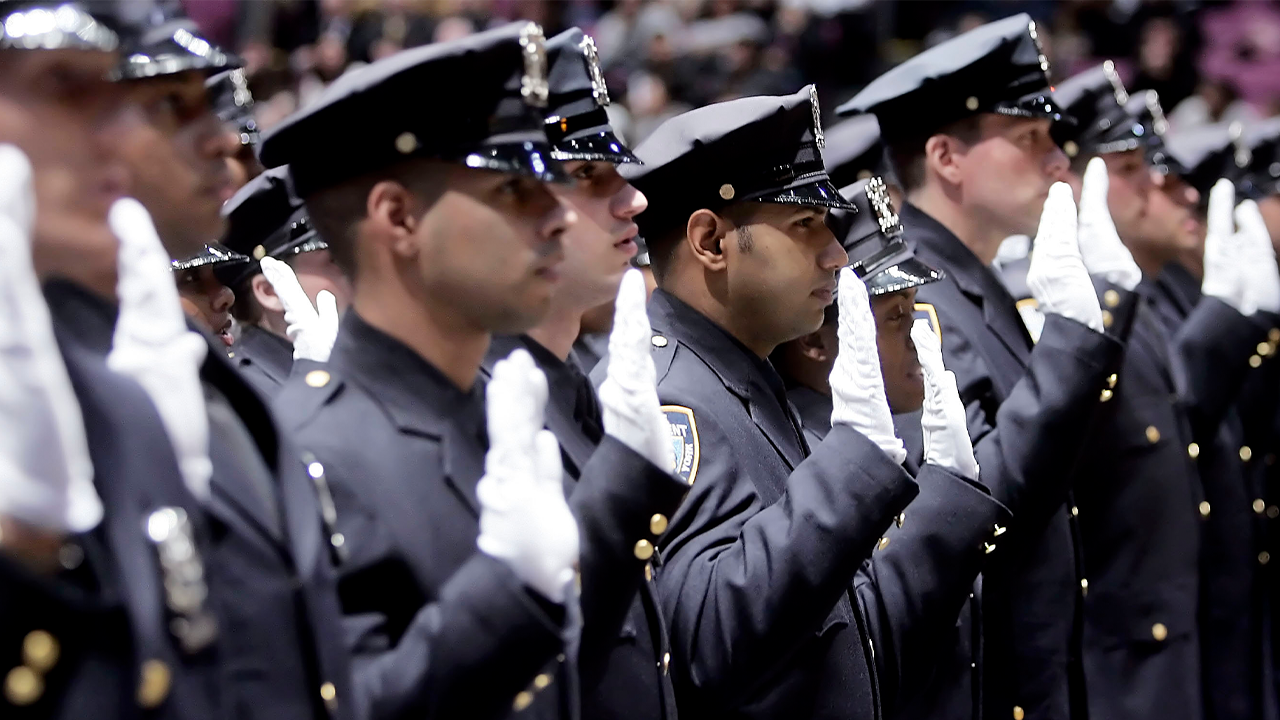 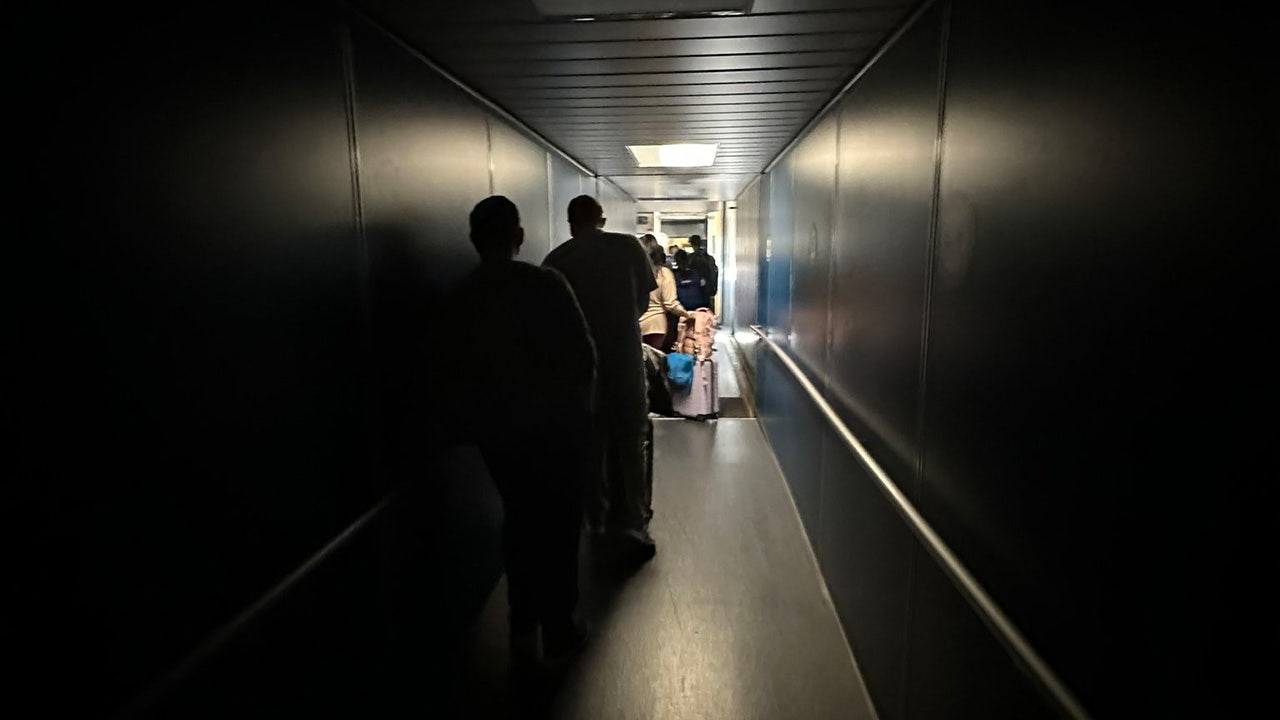