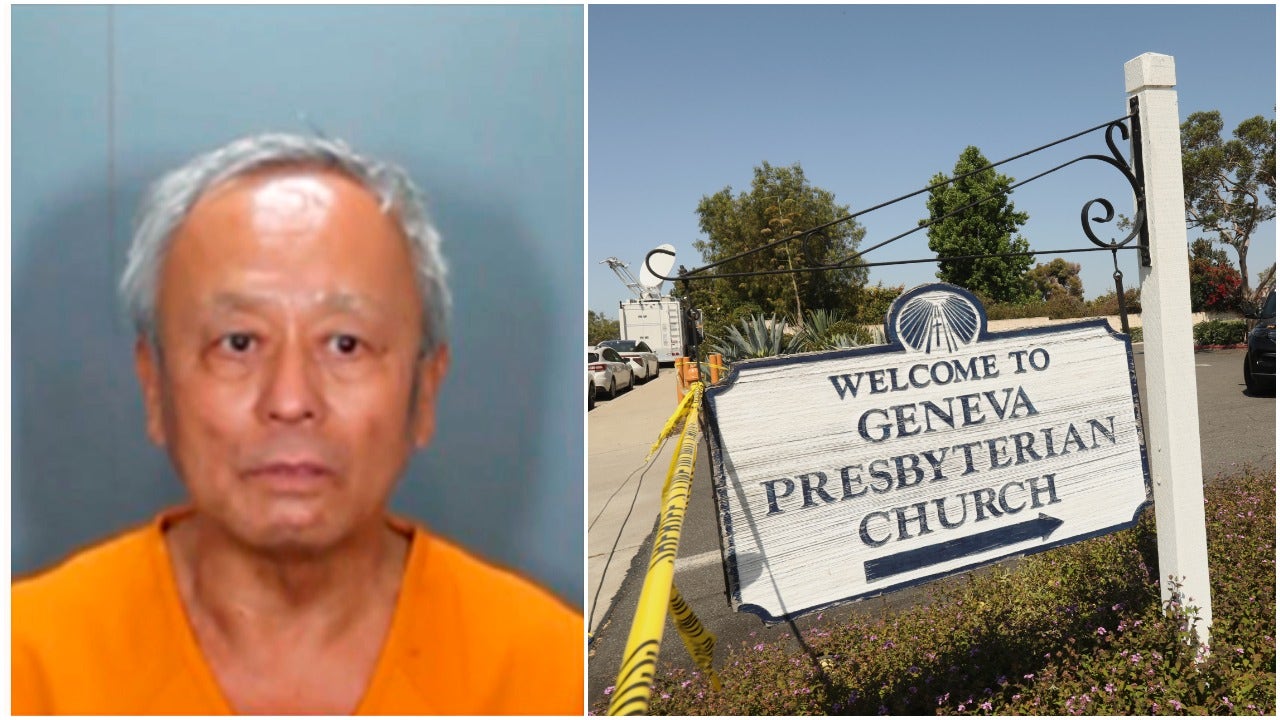 The district attorney in Orange County, California suggested the death penalty is on the table for a man accused of opening fire on a Taiwanese church congregation killing one and injuring five others.

“The subject is eligible for life without the possibility of parole or death,” Orange County District Attorney Todd Spitzer told reporters on Monday, adding that “at some point in time down the road I will have to determine as the district attorney whether, or not we will be seeking death.”

Spitzer told KTTV-Los Angeles in a later interview that the death penalty is the most “solemn punishment we have in society” and that he won’t be “rushed” into making that decision.

“This is a very serious crime  and I’m looking at both the trauma and impact to the victims at the same time I’m obligated and will consider his age, whether or not he had a criminal background, other mental issues that may have been going on,” Spitzer said.

“This is a death penalty case,” Spitzer said when pressed about California’s moratorium on death penalties while explaining that California Gov. Gavin Newsom won’t be “governor forever.”

David Chou, 68, has been charged with one count of murder, five counts of attempted murder, and four counts of possession of explosives for incendiary devices that were left at the scene of a Laguna Woods, California church where he allegedly opened fire on Sunday.

Spitzer said that his office is working with federal authorities on potential hate crime charges as well.

“There is a lot of evidence the suspect had an absolute bias against the Taiwanese people, its country, as a Chinese or mainland national,” Spitzer said of Chou, who is a Chinese national.

A few dozen parishioners were inside the fellowship hall at the Geneva Presbyterian Church in Laguna Woods when Chou allegedly chained the doors closed, superglued locks, and hammered at least one door shut before opening fire on congregants.

“After others had been shot, he took it upon himself to charge across the room and do everything he could to disable the assailant,” Spitzer said Monday. “He sacrificed himself so that others could live. That irony in a Church is not lost on me.”

Spitzer’s office did not immediately respond to a request for comment from Fox News Digital.