California 7-Eleven attacks: Manhunt underway for gunman linked to 6 robberies in one night that left 2 dead 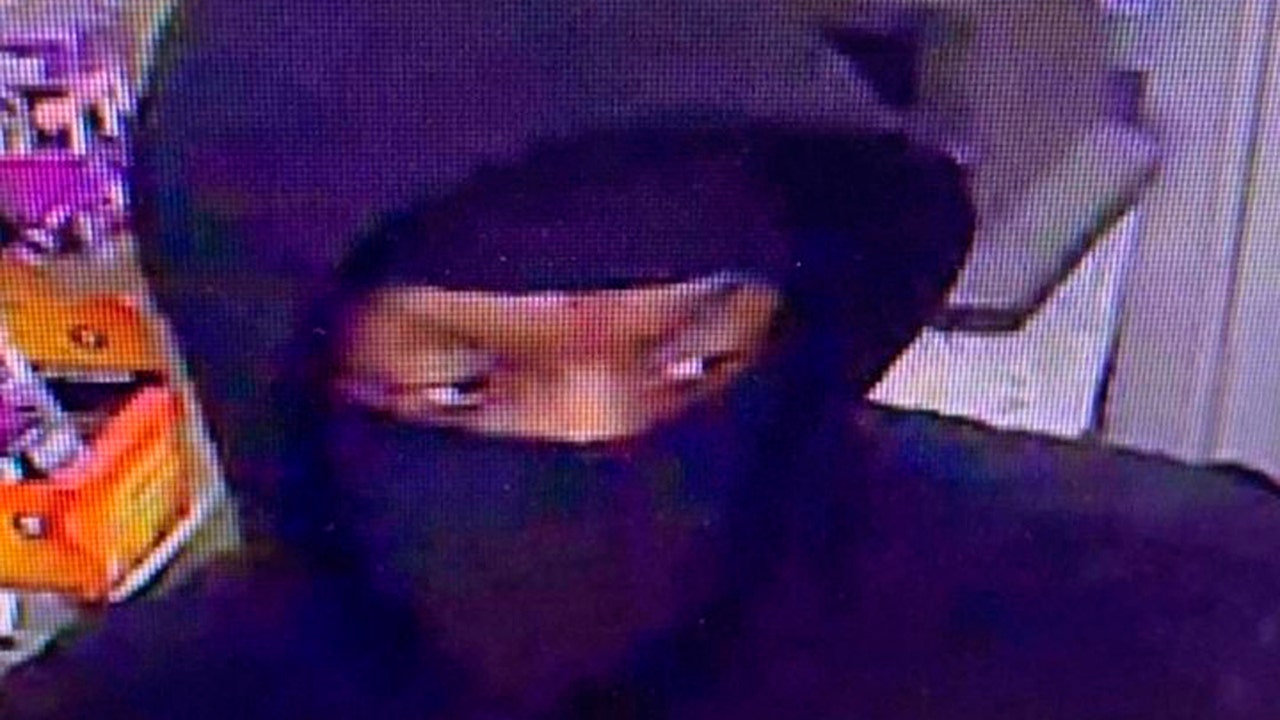 Police are searching for a suspect allegedly connected to six robberies at 7-Elevens in Southern California early Monday that left two dead and three injured.

The robberies and shootings were in Ontario, Upland, Riverside, La Habra, Brea and Santa Ana – all near the Los Angeles area.

The shootings happened on National 7/11 Day, when customers can receive a free Slurpee at the convenience store.

In this image from video released by the Brea Police Department, a person is shown that police are attempting to identify in connection with two people who were killed and three who were wounded in shootings at multiple 7-Eleven locations in Southern California ,Monday, July 11, 2022.
(Brea Police Department via AP)

The father of Matthew Hirsch, 40, who was working the overnight shift at a 7-Eleven in Brea, California, when he was killed just after 4 a.m. PT on Monday, said his son had recently gotten sober after dealing with drug addiction for years and had turned his life around after getting the job.

In this image from video from a 7-Eleven store in Upland, California, is a person that police are attempting to identify in connection with two people who were killed and three who were wounded in shootings at four 7-Eleven locations in Southern California, Monday, July 11, 2022.
(Upland Police Department via AP)

“He hadn’t had time to enjoy a normal life,” Jim Hirsch said. “He goes through a struggle for goodness and it ends in a shooting.”

7-Eleven urged stores in the area to close Tuesday and Wednesday nights for safety reasons.

Another man, Matthew Rule, 24, was also found dead outside a Santa Ana location. He didn’t work at the store.

The shootings started around midnight and continued for the next five hours.

The first robbery was in Ontario, then less than an hour later a store in Upland was robbed. An hour after that, a gunman shot and gravely wounded a customer in Riverside while robbing a store.

In surveillance images, the suspect is seen wearing a mask, a hood and a black sweatshirt with white lettering.

Fox News’ Louis Casiano and The Associated Press contributed to this report. 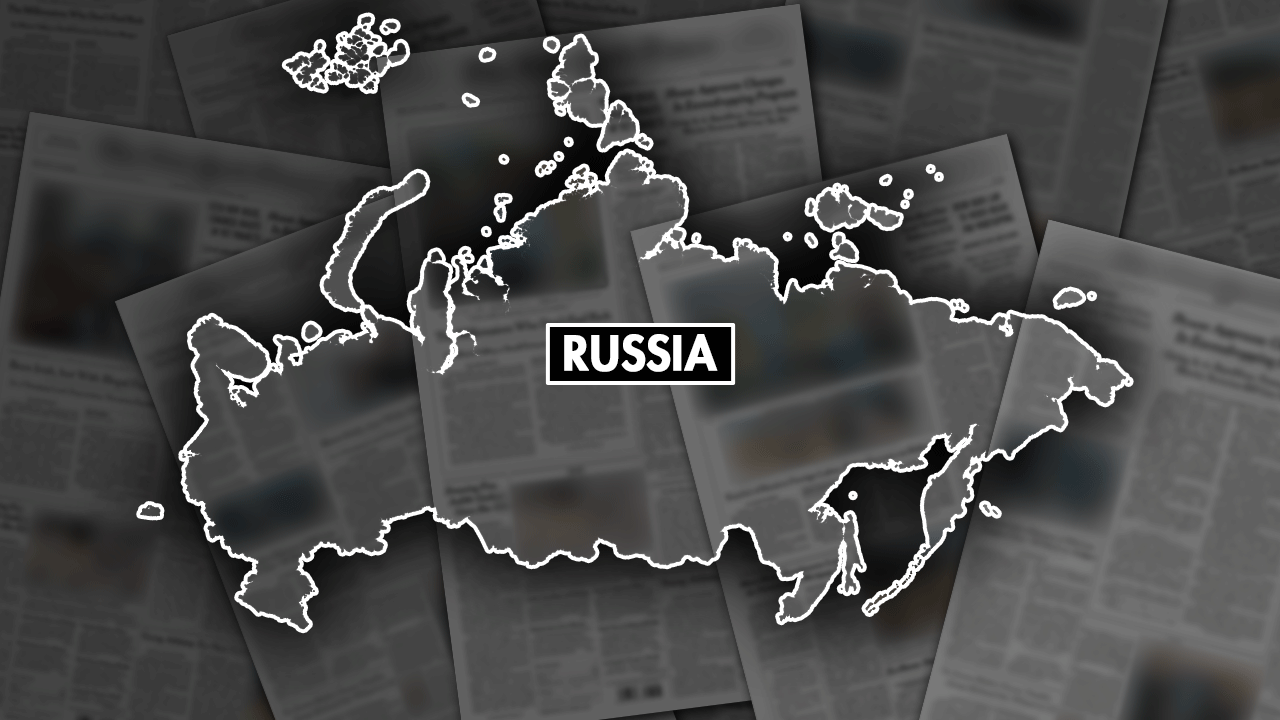