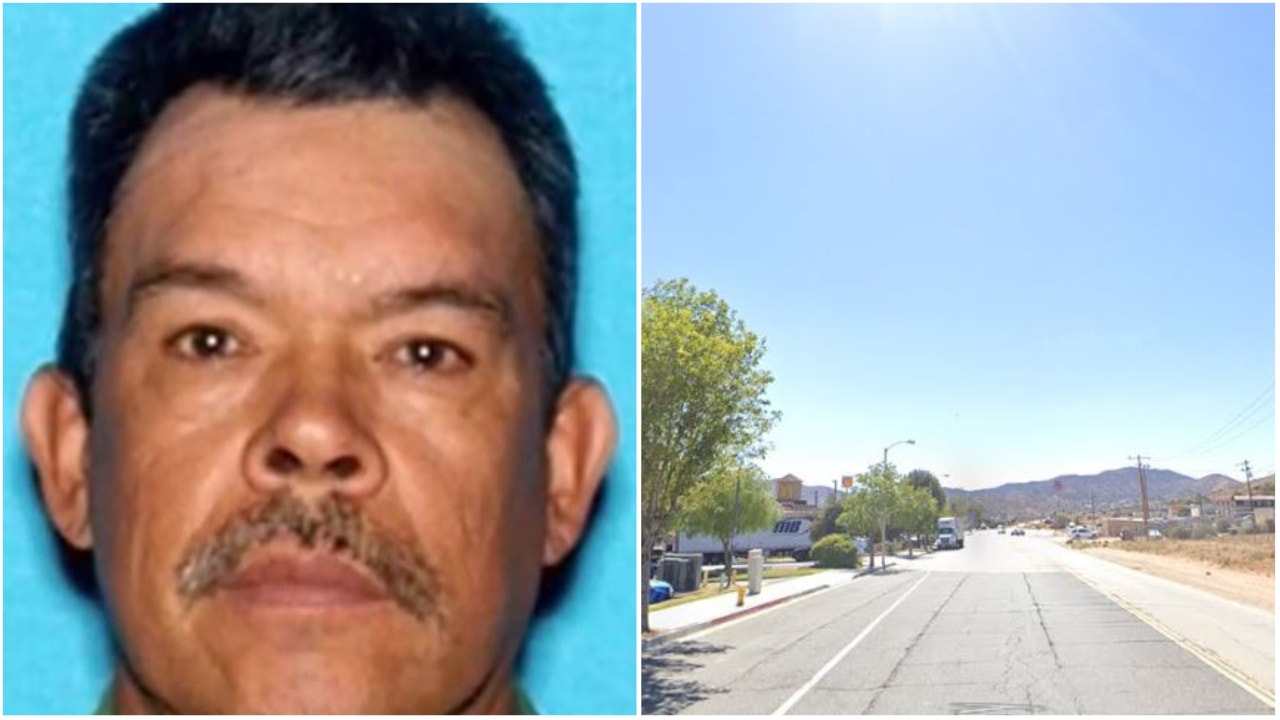 A California man is on the run and wanted for murder after allegedly shooting and killing his daughter’s ex-boyfriend who was chasing her in a car on a southern California roadway.

The Los Angeles County Sheriff’s Department responded to a call in Palmdale, California on Monday afternoon of a woman being chased by her 26-year-old ex-boyfriend who was driving in white Chrysler sedan that involved the two cars crashing into each other multiple times, KTTV-TV reported.

At one point, two cars stopped in the middle of the street and the ex-boyfriend tried to forcibly enter the woman’s car as she called her family for help.

The woman’s father then arrived at the scene, got out of his white Ford Ranger pickup, and walked up to the ex-boyfriend before shooting him in the head, police say.

CALIFORNIA SAW INCREASE IN KILLINGS, VIOLENT CRIME IN 2021, ACCORDING TO RELEASED REPORT

The ex-boyfriend, identified as Giovannie Gutierrez, was transported to a local hospital where he died.

The father, later identified by police as 59-year-old Jose Mendoza, fled the scene and is on the run.

Authorities believe Mendoza is from Littlerock, California which is located slightly southeast of Palmdale.

“Mr. Mendoza is described as a male Hispanic, with black hair and brown eyes,” authorities told the public in a Facebook post. “He is 5′ 6″ tall and weighs 140lbs.Mr. Mendoza is believed to be armed with a semi-automatic handgun and should not be approached.”

Anyone with information about the crime or the whereabouts of Mendoza are encouraged to call the Los Angeles County Sheriff’s Department’s Homicide Bureau at (323) 890-5500 or contact “Crime Stoppers” anonymously at (800) 222-TIPS.

Andrew Mark Miller is a writer at Fox News. Find him on Twitter @andymarkmiller and email tips to [email protected] 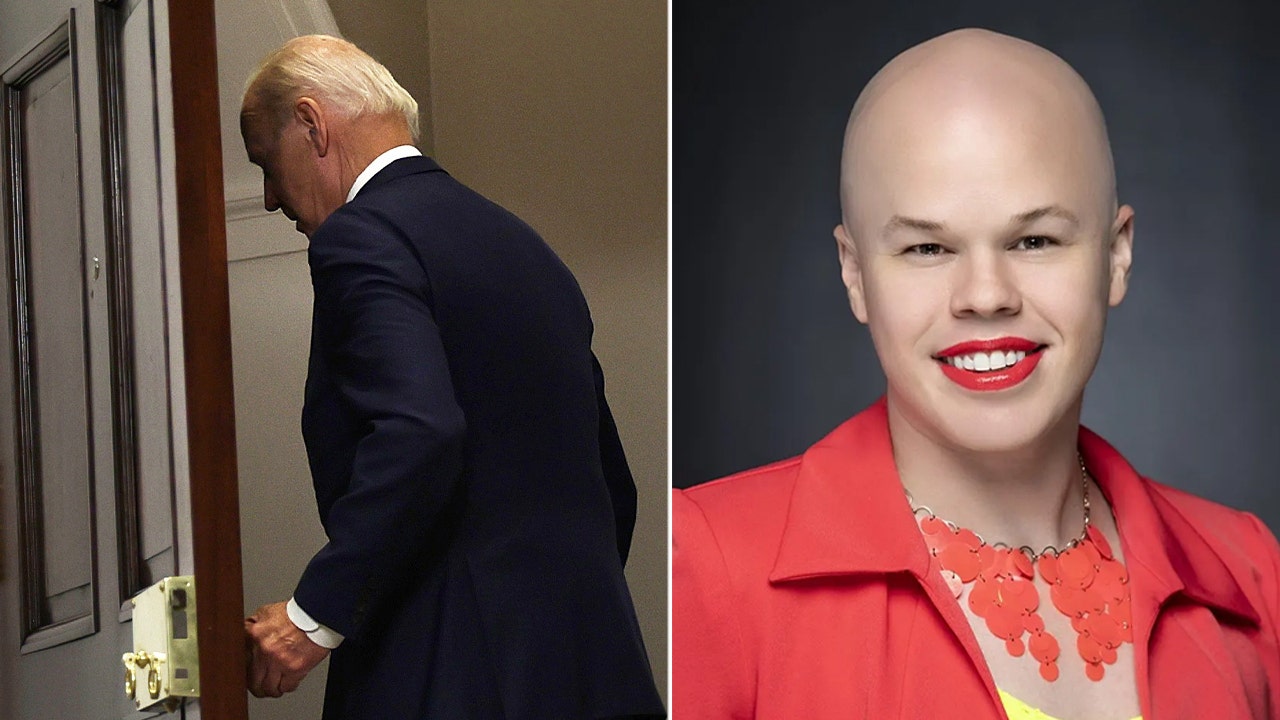 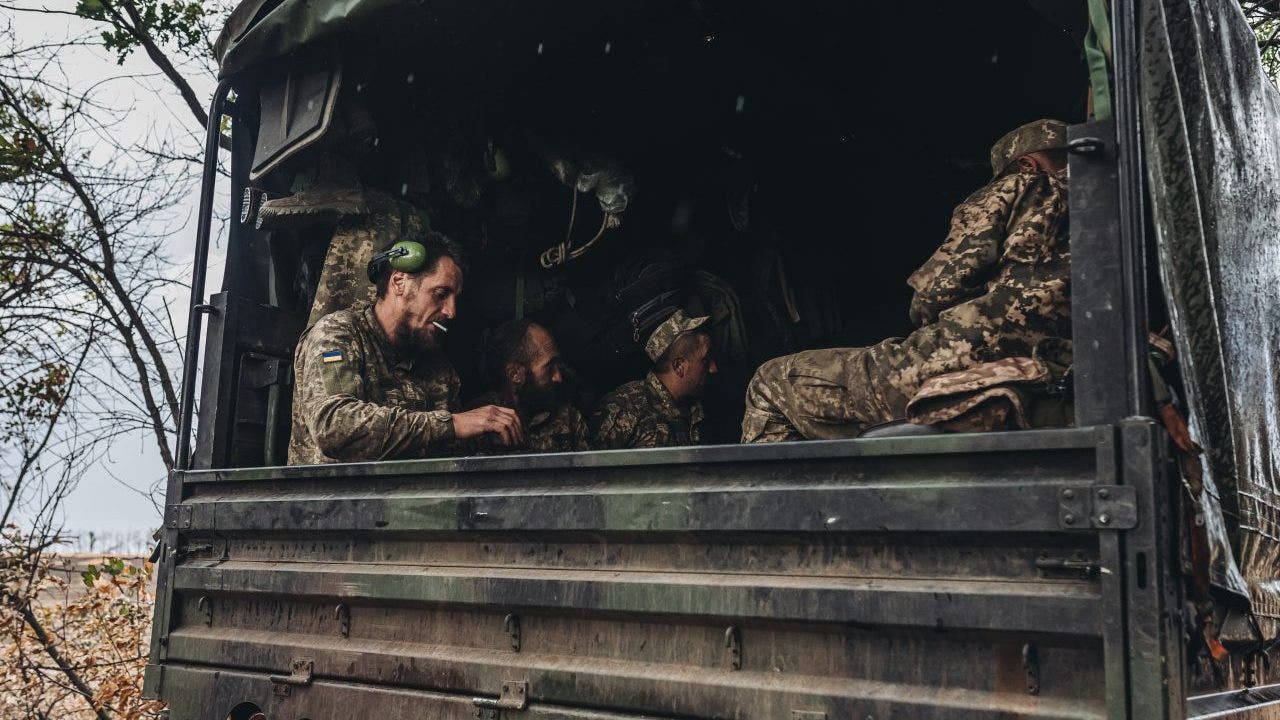