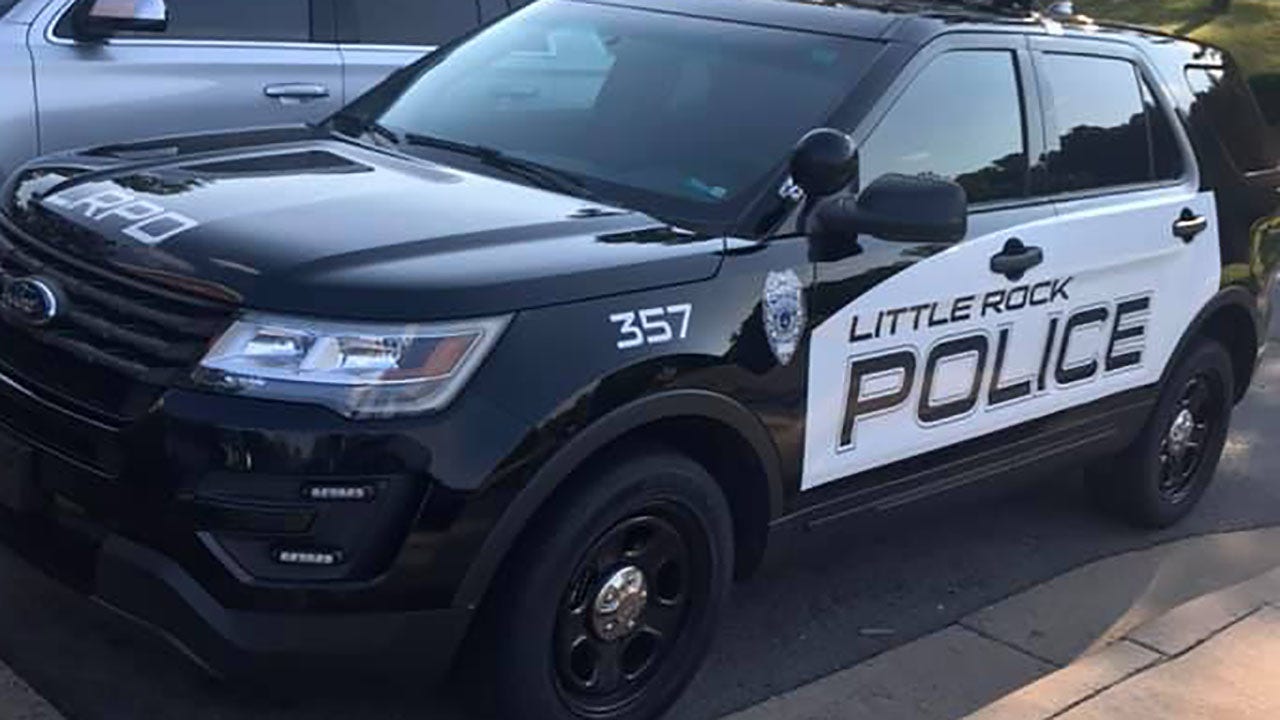 “I don’t think the mayor and the police chief give a damn about the police officers,” Little Rock Fraternal Order of Police Zach Farley told Fox News. “Our job is to enforce the law, but we’ve been hamstrung so hard that we really can’t.”

Farley said his chapter for the Fraternal Order of Police represents about 95% of Little Rock officers.

Scott told Fox News that crime has increased since 2020.

Homicides have jumped 42% this year, and all violent crime has risen 35%, the Arkansas Democrat-Gazette reported. Property crimes increased by 10% last year, according to the Little Rock Police Department.

“There’s parts of town where it’s just not safe to be out at night,” one resident told Fox News.

“It has a lot to do with weak leadership, whether its upper level leadership in law enforcement agencies or the local politics and mayors and county judges or even some governors,” he told Fox News. “Over the last couple of years, it’s almost like there’s no enforcement of the laws, especially the lower level stuff.”

“We’re so overwhelmed with major incidents, homicides and shootings,” Farley added. “We’re just drowning in those things and smaller things are happening, and they’re escalating.”

Scott told Fox News his administration never supported the “defund the police movement.” The department’s budget has hovered around $80 million since 2019.

“We have given our police all the resources they’ve needed because we believe in proactive policing,” Scott said.

Still, Farley told Fox News he doesn’t believe the mayor or police chief support officers, impairing their ability to do their job.

“It’s tough for [police officers] to be real active when they don’t feel like they’ve got the support of the police chief and the mayor,” Little Rock City Vice Mayor Board Member Lance Hines said.

Board Member Antwan Phillips supported the emergency resolution and cited the need for a “holistic approach” to combating crime. He told Fox News that the deal will improve funding for police officers and invest in long term programs to deter crime in the city youth.

“The laws are already on the books,” Farley said.

Farley also questioned the timing of the emergency declaration. Scott announced his reelection bid hours before the resolution passed.

Hines told Fox News there were six separate shootings the weekend before the announcement.

Scott denied that the emergency declaration was connected to his reelection campaign.

“I don’t necessarily discuss the politics because this is about the people of the city of Little Rock,” he said.