NASA study: Each state has own climatic threshold for flu outbreaks 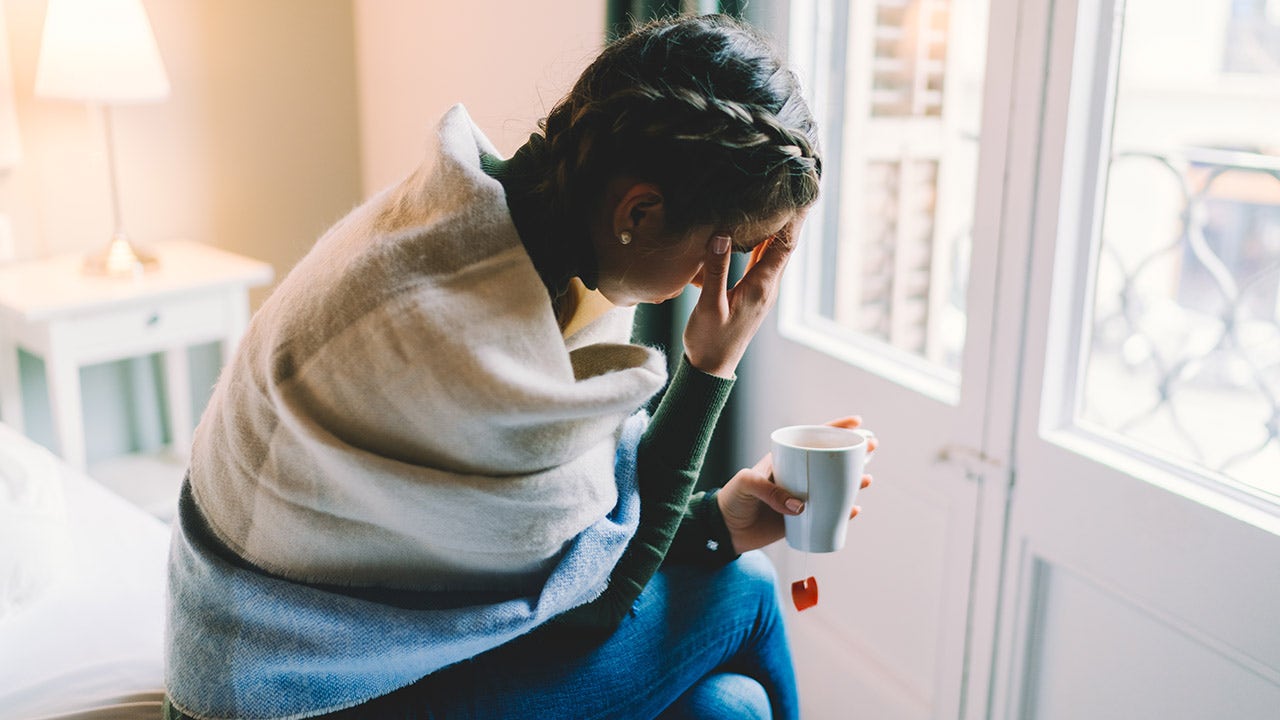 NASA satellite data has highlighted a critical relationship between low humidity and the outbreak of flu in the U.S. according to researchers.

In a new study published in the journal GeoHealth, scientists from the University of Southern California and NASA’s Jet Propulsion Laboratory (JPL) in Pasadena correlated measurements of water vapor in the lower atmosphere from the Atmospheric Infrared Sounder (AIRS) on NASA’s Aqua satellite with flu case estimates for each week from 2003 to 2015 in the 48 contiguous U.S. states.

COVID-19, FLU AND COLD: THE SYMPTOMS AND HOW THEY DIFFER

It also used historical estimates of influenza case numbers to investigate this correlation.

The authors found that, in each state, there is a specific level of low humidity that could signal when a flu outbreak is imminent.

When the threshold is crossed, a large increase in flu cases follows within a period of two to three weeks, on average.

According to a NASA release, the threshold levels of humidity “closely parallel” the average climate of each state, with those in Southeast having higher threshold values than arid states in the West or Southwest.

“We found the humidity values that seemed to signal the onset of seasonal influenza differed by state and that in states with higher average annual humidity, the humidity value that ‘signaled’ seasonal onset was also higher,” the authors wrote. “Additionally, we found that there were regional patterns in our results.”

They said the work could improve understanding across the country, both of how humidity impacts influenza virus transmission and how humidity can be used in models that aim to predict seasonal outbreaks.

However, the study was not designed to answer why lower humidity leads to flu outbreaks.

According to the Centers for Disease Control and Prevention (CDC), influenza is a contagious respiratory illness caused by influenza viruses that infect the nose, throat and lungs.

The flu infections millions of people in the U.S. each year and a 2018 agency study suggested that about 8% of the U.S. population gets sick from the flu each season on average. 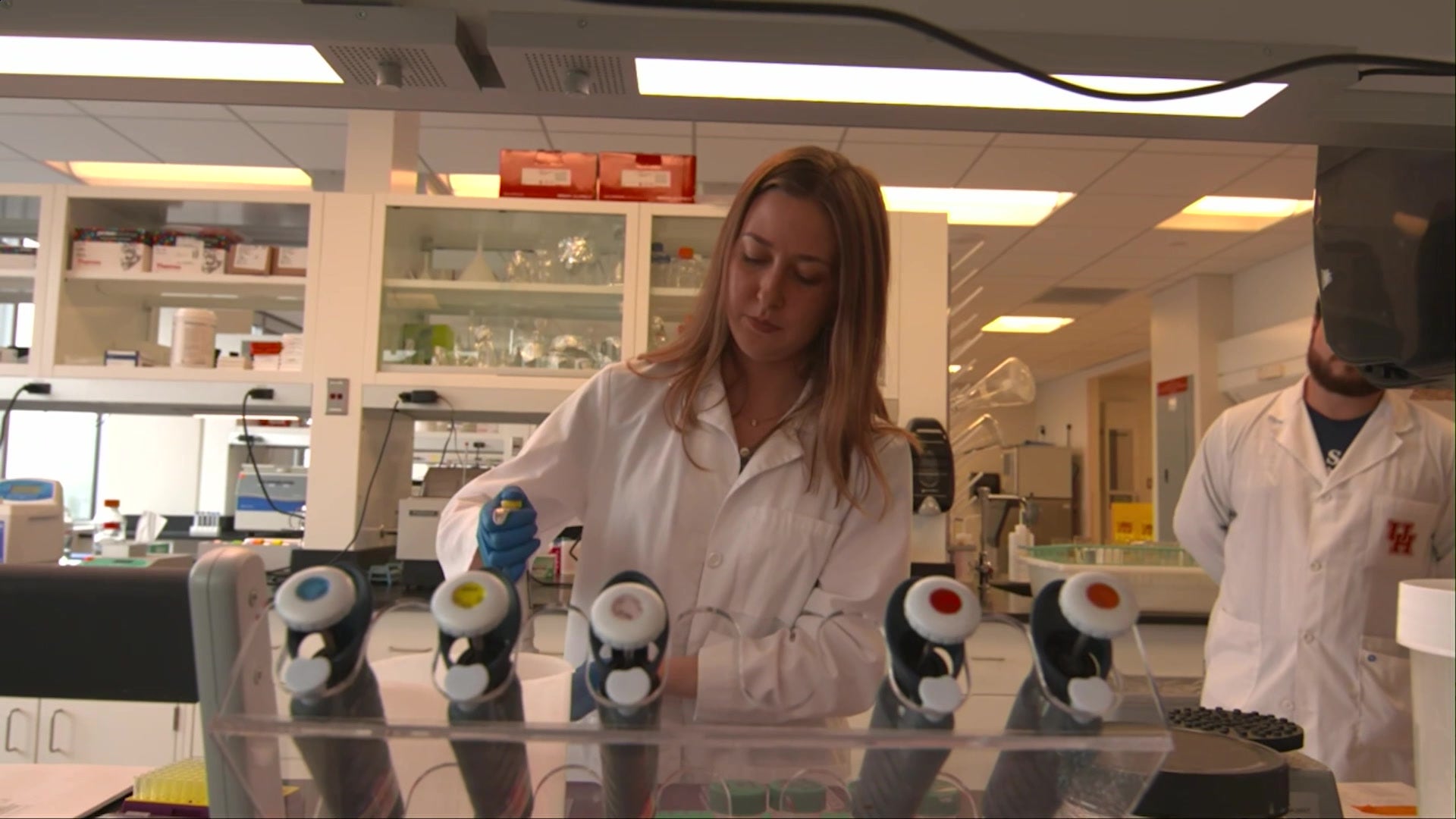