Rosie O’Donnell shares why she’s not close with Ellen DeGeneres: ‘I never really got over it’ 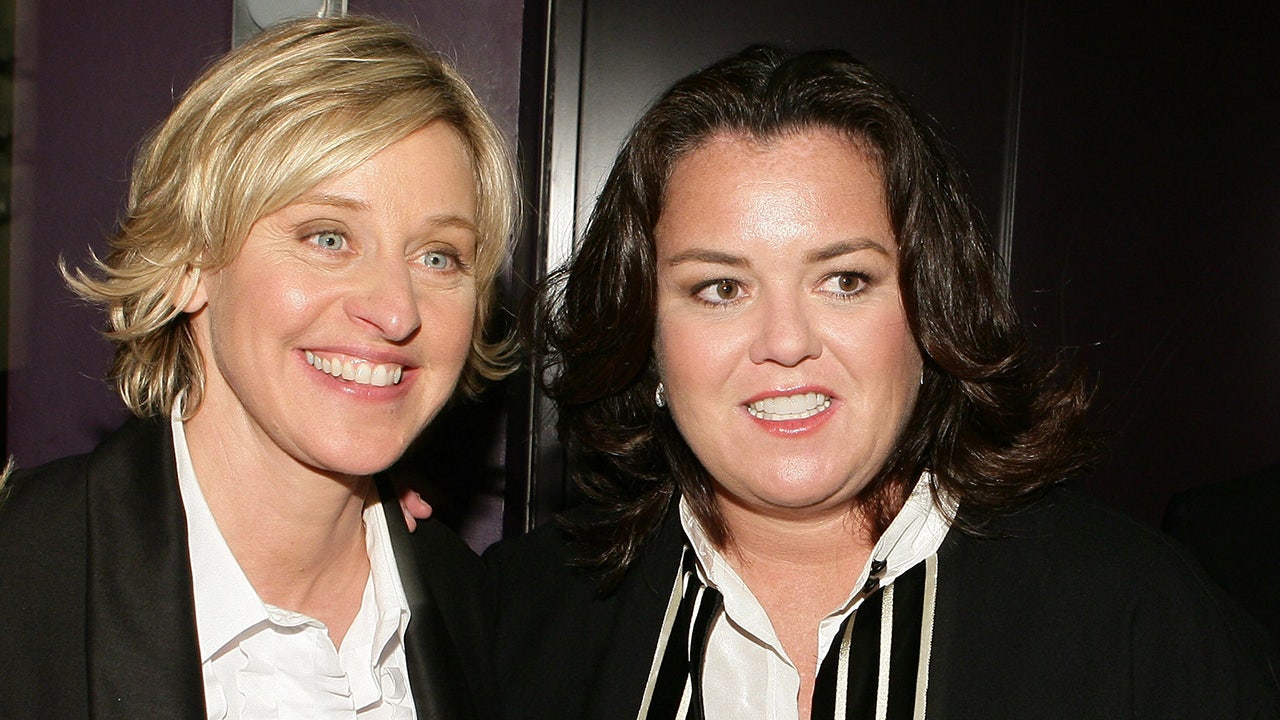 Rosie O’Donnell is shedding some insight on why she’s not close with Ellen DeGeneres and why she never appeared on her show.

During a conversation with Andy Cohen on “Watch What Happens Live,” O’Donnell, 60, admitted that a conversation DeGeneres, 64, had in the past with Larry King really “hurt her feelings.”

O’Donnell was joined by “The Office” star Brian Baumgartner during her appearance on Cohen’s show.

O’Donnell told the Bravo host she invited DeGeneres on her talk show. However, the former “View” co-host shared that she was not invited on the “Ellen DeGeneres Show” until the end of the 19th season.

Rosie O’Donnell spoke about the conversation that damaged her relationship with Ellen DeGeneres.
(Mathew Imaging/FilmMagic)

“Did they not ask [you to appear]?” Cohen said, kicking off the conversation.

“No,” O’Donnell said. “We had a little bit of a weird thing, and after my show went off the air and hers was coming on the air, Larry King was on with Ellen, and he said, ‘What ever happened to Rosie O’Donnell? Her show went down the tubes! She came out as a lesbian and disappeared!'”

O’Donnell was shocked by DeGeneres’ reply.

She still vividly remembers watching that conversation unfold on her television screen.

“I was in bed with [ex-wife] Kelli [Carpenter], and I said, ‘Did I just hear that? Or was that a hallucination …,'” O’Donnell said.

“And that’s what happened. And it hurt my feelings like a baby,” she said. “And I never really got over it.”

Cohen mentioned that DeGeneres never invited O’Donnell to her show as a guest, but O’Donnell clarified that she was, in fact, asked before the show went off the air.

Ellen DeGeneres appeared on “The Rosie O’Donnell Show” and spoke about why she decided to come out as a lesbian in the entertainment industry.
(Getty Images)

“I was gonna go on for ‘SMILF,’ but I wanted to bring someone else with me so it was a little less awkward,” she said. “They didn’t want to do that.”

O’Donnell said she does not have any resentment toward DeGeneres and wishes her well.

“I wish her all good things in her life and that she should be well,” O’Donnell added.

“The Rosie O’Donnell Show” was on the air from 1996 to 2002. During DeGeneres’ appearance on the show, she discussed her reasoning for coming out as a lesbian.

The “Ellen DeGeneres Show” came to an end in May after 19 seasons.

“The Ellen DeGeneres Show” ended in May after 19 seasons.
(Laura Cavanaugh/FilmMagic)

Both O’Donnell and DeGeneres used their platforms to come out as members of the LGBTQ+ community. DeGeneres has said she originally figured coming out as a lesbian would end her career.

“When I came out, people warned me that it was going to ruin my career, and they were right for a while,” she said in April during an appearance on her show, 25 years after the “coming out” episode.

“Actually, for exactly three years, I lost my career. But look at me now.”

Janelle Ash is an entertainment writer for Fox News Digital.