in Entertainment
Reading Time: 1 min read
A A 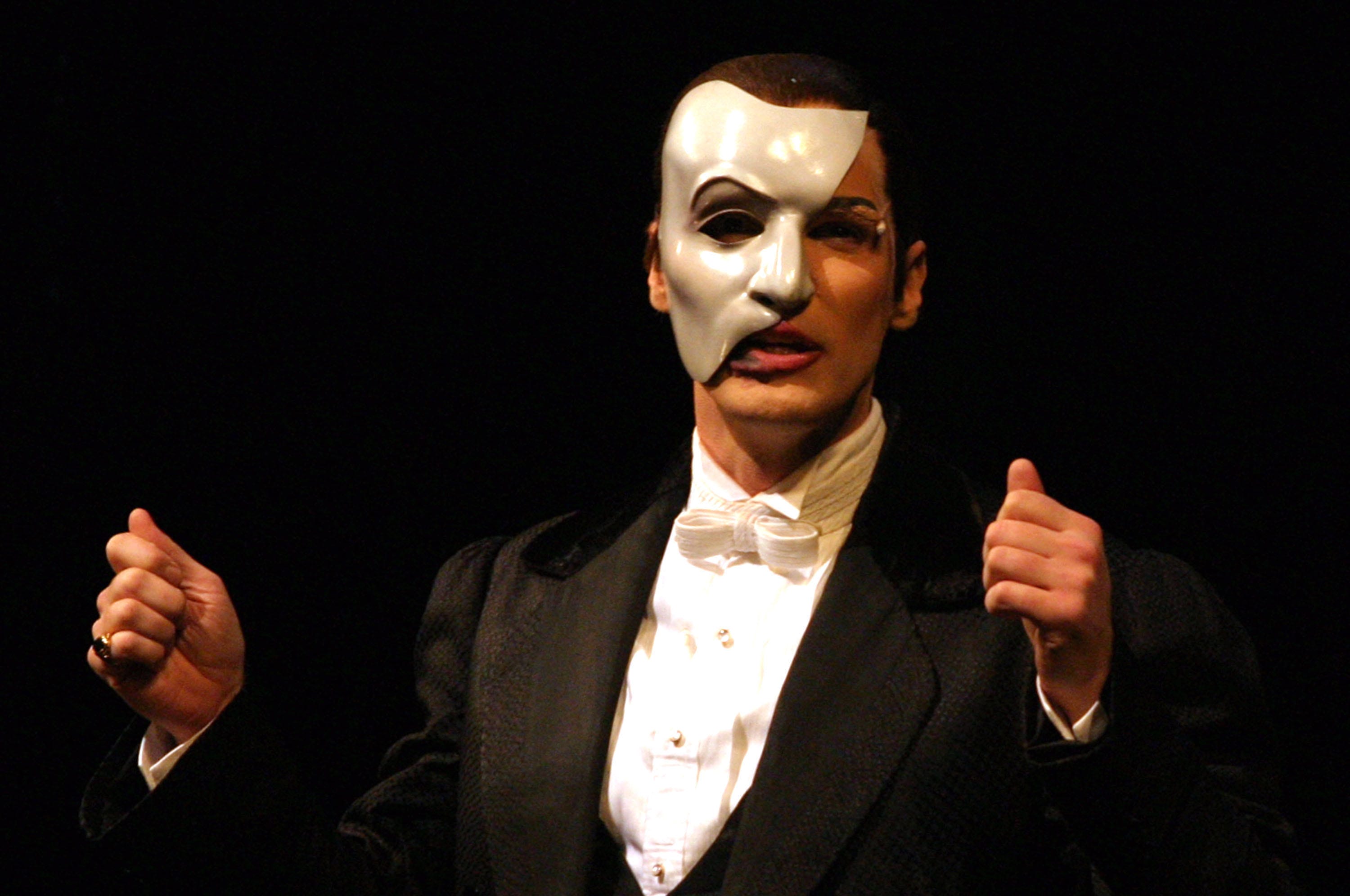 After 35 years, one of Broadway’s best-known shows will close its curtains for the final time in 2023.

The “Phantom of the Opera” announced Friday its last performance will be on Feb. 18 at The Majestic Theater in New York.

Based on Gaston Leroux’s horror novel, the musical debuted in early 1988, making it the longest-running show in Broadway history.

During its time on the stage, “Phantom of the Opera” has snagged dozens of awards, including seven Tony Awards – one being for Best Musical.

A spokesperson told The Hollywood Reporter that other productions of the musical across the world will continue. Those locations include: England, Australia, Finland, Japan, China and Prague.

Tickets for the final performance are not yet available, but are expected to be soon.