in Entertainment
Reading Time: 4 mins read
A A 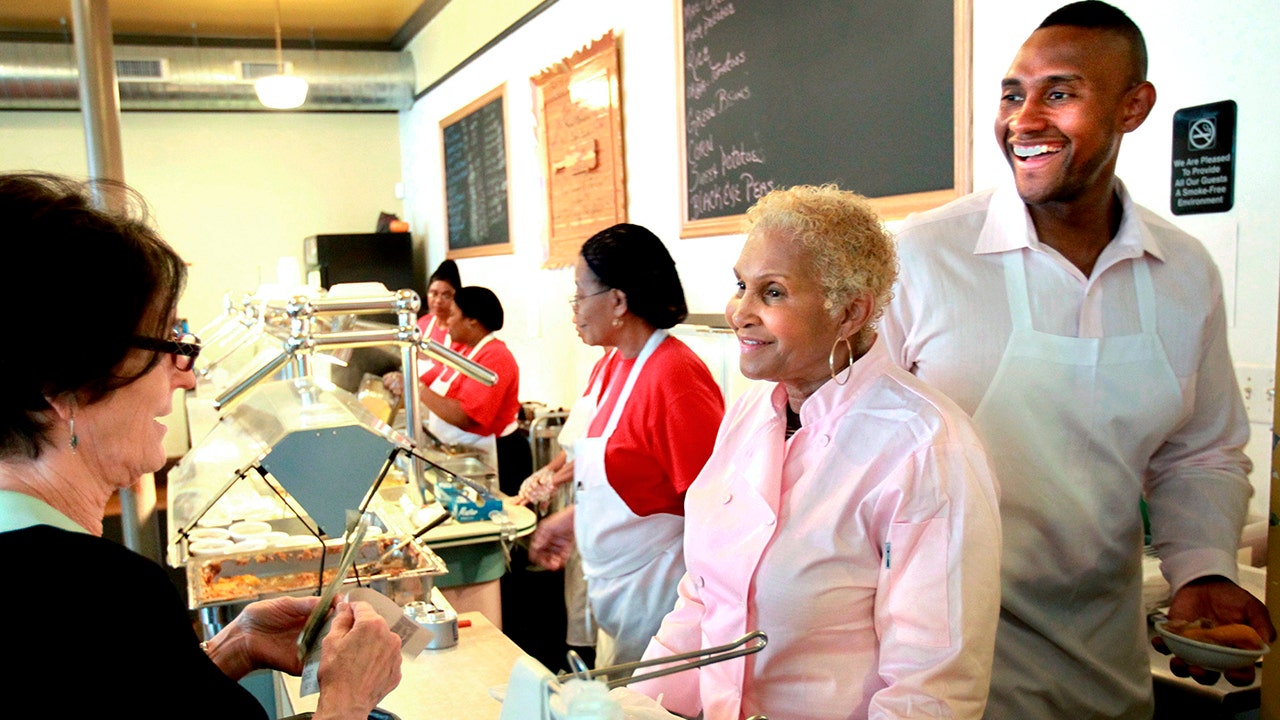 A former reality TV star has been convicted in connection with the death of his nephew.

On Friday, a federal jury found James “Tim” Norman, 43, guilty in the March 2016 death of Andre Montgomery, 21. Norman and his nephew starred in “Welcome to Sweetie Pie’s,” a long-running show about a family-owned collection of soul food restaurants in the St. Louis area.

During the trial, prosecutors argued that Norman was responsible for arranging a murder-for-hire plot when he hired two people to kill Montgomery on March 14, 2016. They said he then tried to cash a $450,000 life insurance policy taken out on his nephew months earlier.

Assistant U.S. Attorney Angie Danis argued Norman was responsible for orchestrating the whole plan, claiming he paid $10,000 to an exotic dancer, Terica Ellis, to lure his nephew to the area he was eventually murdered. Prosecutors said Norman also paid $5,000 to Travell Anthony Hill to shoot Montgomery.

PAT SAJAK REVEALS HE MAY LEAVE ‘WHEEL OF FORTUNE’ AFTER SEASON 40: ‘END IS NEAR’

Norman told jurors that he was a “father figure” to his nephew and helped him move to St. Louis about 18 months before he was killed.

Following the verdict, U.S. Attorney Sayler Fleming said her team was “very, very pleased” but did not comment further.

Defense attorney Michael Leonard said Norman being responsible for Montgomery’s murder was a “made up theory” by prosecutors and that he and Norman were “extremely surprised and disappointed in the outcome.”

He also described the testimony of Ellis and Hill, against his client as “extremely non-credible.”

Norman faces up to life in prison and a sentencing hearing is set for Dec. 15.