Top Fed official warns US unemployment could hit 5% next year 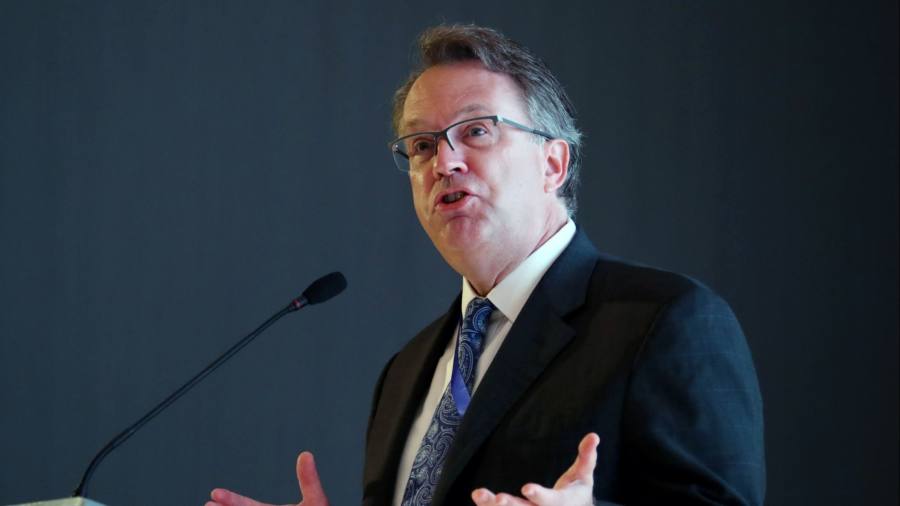 A top Federal Reserve official has warned the US unemployment rate could hit 5 per cent next year as the central bank presses ahead with its fight against persistently high inflation.

John Williams, president of the Federal Reserve Bank of New York, said the central bank needed to do more to stamp out price pressures that have proven surprisingly persistent across a wide array of goods and services in the aftermath of the coronavirus pandemic.

Williams said he expected the unemployment rate to rise from its current level of 3.7 per cent to between 4.5 per cent and 5 per cent by the end of next year as the Fed takes further steps to tighten monetary policy via higher interest rates and a smaller balance sheet.

Officials have increasingly acknowledged that the effort to bring down inflation will involve economic pain after it became clear they will probably need to push their benchmark policy rate higher than expected to get inflation down to their 2 per cent target.

Most economists warn the unemployment rate could surpass 5 per cent.

Describing inflation as the “number one economic concern across the globe”, Williams said rooting out price pressures is crucial to creating a healthy labour market.

“Inflation is far too high, and persistently high inflation undermines the ability of our economy to perform at its full potential,” he said in prepared remarks ahead of a speech at the Economic Club of New York.

So far this year, the central bank has raised the federal funds rate from nearly zero to nearly 4 per cent, a level reached at a historically fast pace owing to four 0.75 percentage point rate rises in a row.

The Fed is next month expected to slow the pace of increases, moving down to a half-point increase as its policy decisions begin to more directly curb demand and slow economic activity. A rate rise of that size would lift the policy rate to a new target range of 4.25 per cent to 4.5 per cent.

According to the most recent projections published in September, most officials thought the Fed could stop its tightening campaign around this level. However, chair Jay Powell recently said the so-called “terminal” rate would probably top the 4.6 per cent level that had previously been expected by most policymakers. Most officials now expect the fed funds rate to eventually surpass 5 per cent.

In a discussion that followed his speech, Williams said he expects the Fed to keep rates at a higher level at least until the end of next year.

“I do see a point, probably in 2024, that we’ll start bringing down nominal interest rates because inflation is coming down,” he said.

Williams said on Monday he expected inflation, as measured by the core personal consumption expenditures index, to slow from its current level of 5.1 per cent to between 3 per cent and 3.5 per cent next year as a result of cooling global demand and fewer supply chain disruptions.

However, he warned that containing underlying inflation, which is related to sectors such as services and housing-related costs that are harder to root out, would be more challenging and require further monetary tightening.

The New York Fed president said he expected the US economy to grow “only modestly” this year and next, stopping short of forecasting a recession. 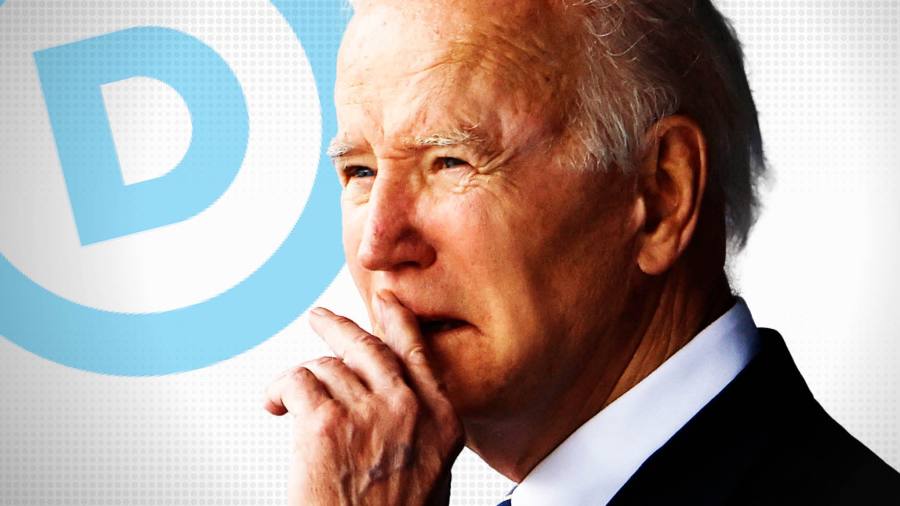