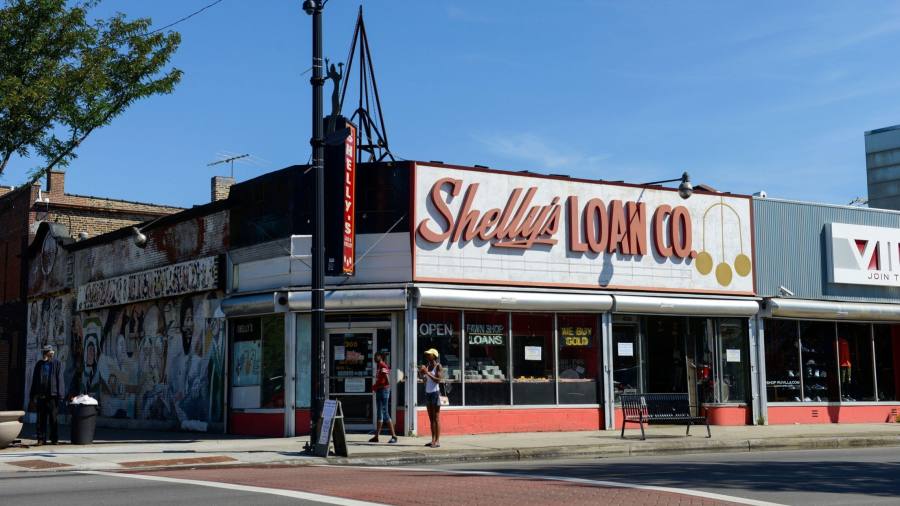 The writer is a contributing columnist, based in Chicago

Tens of millions of Americans, many of them from minority groups, are paying more than they should for cars and houses because traditional lenders are underestimating their creditworthiness.

Government officials, big banks and social justice activists alike agree that closing the racial wealth gap in America depends in part on tackling the problem of “credit invisibles” — people with no credit record — and those with too little information on their record to score them by conventional methods. Traditional credit scores largely rely on having credit cards, auto loans and mortgages. Without a score from one of the big three nationwide credit bureaus (Experian, Equifax and TransUnion), people often either can’t get consumer, mortgage or business loans, or pay over the odds because lenders aren’t sure they will repay.

The US Consumer Financial Protection Bureau says 26mn (one in 10) Americans have no credit record and a further 19mn have insufficient or no recent credit history. This year Experian found that nearly 106mn US consumers are “unable to secure credit at mainstream rates” because they are either credit invisible or have a subprime or lower credit score.

The CFPB says this problem hits minority communities hardest: 45 per cent of consumers in low-income neighbourhoods — many from minorities — are either credit invisible or unscorable by traditional methods. Some 15 per cent of black and Hispanic consumers have no credit record (compared with 9 per cent of whites).

Now financial institutions are experimenting with ways to get around this, by using data not previously considered in credit scores. “It’s our job to hold up a mirror with as little distortion as possible to every US consumer to ensure they are not being underestimated,” says Kevin King, a vice-president at LexisNexis Risk Solutions, a pioneer in using “alternative credit data” to help lenders assess borrowers.

“Do you have a professional licence? That tells me you have the ability to get a job, all the way from a cosmetology licence to a security guard licence, and we look at asset ownership, higher education data” and other public records, he explains.

His company studied the low-income 60637 zip code on Chicago’s south side, and found that while only 57 per cent of credit applicants in 2020 and 2021 were scorable with traditional methods, 95 per cent could be scored with alternative data.

Other companies are experimenting with using rent payments, utility bills and even video streaming subscriptions. I used one of the most popular tools — Experian Boost — to raise my credit score above the critical 800 threshold to “exceptional”, simply by allowing Experian to link information about my Netflix, electricity and phone payments to my score, which had been depressed because I have no car loan or mortgage.

Jared Evans is community manager at JPMorgan Chase’s new banking and financial education centre in the 60637 zip code, an effort to foster inclusion in such banking and credit “deserts”. Just down the street is a pawnshop: the kind of place where people pay over the odds, if they can’t use mainstream lenders. Evans — a credit invisible when he tried to buy his first car — says the need for credit-building is not discussed “around the kitchen table” in many homes in this area. He aims to change that.

Daniel Martinez, director of mortgage origination in Chicago for the Self-Help Federal Credit Union, says he uses “alternative data” to score borrowers — and finds them good credit risks. “We’ll see someone with an 800 credit score that goes delinquent where somebody [with a score based on alternative data] will pay on time. They just never had a chance before.”

Kelly Cochran, deputy director of FinRegLab, a financial non-profit, says “both the pandemic and the focus on racial justice have increased awareness of the credit access problem”, and its importance for addressing the racial wealth gap.

Big players in the US financial system are finally getting on board to make sure minority borrowers get better access to credit — while still protecting the institutions’ risk by ensuring loans go to those most likely to repay. 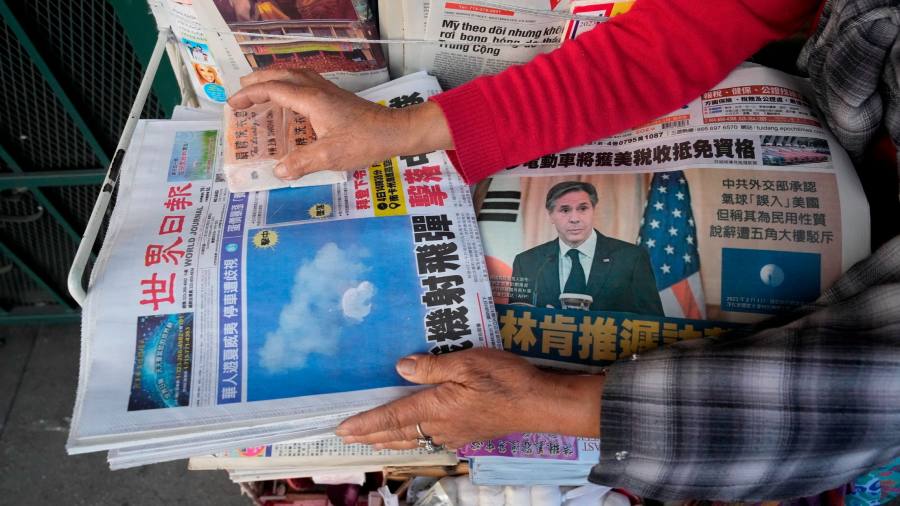