How #electiontwitter took over the political prediction game

in Business
Reading Time: 5 mins read
A A 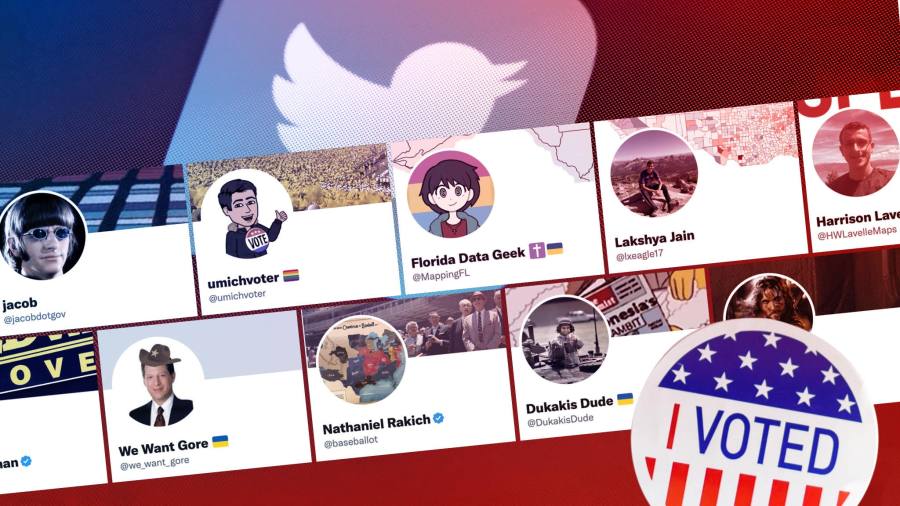 Almost as soon as the anticipated “red wave” of Republican wins failed to materialise on US election night earlier this month, the online finger-pointing at the pundits who got it wrong began. But for certain members of a small corner of Twitter, the Democrats’ unexpected success was a vindication of their predictive skills.

“The simple fact of the matter is that an anthropology professor in Arkansas and a group of 20-year-olds have managed to outclass some of the most qualified TV and media figures of the 21st century in this election,” tweeted Lakshya Jain, three days after the vote.

In the past two decades, a number of media brands, including Nate Silver’s FiveThirtyEight and Charlie Cook’s Cook Political Report, have risen to prominence as perceived bastions of reliable election prediction, using a mix of polling data, historical trends and demographic patterns to accurately forecast results.

However after underestimating Republican support in the 2016 and 2020 elections, polling firms and established election pundits faced criticism, and a space was vacated for a clutch of amateur political forecasters, many of whom have amassed large followings online in recent years.

According to Jain, Election Twitter has gained even more traction during this midterm cycle because of how accurately some of its highest-profile figures predicted the results — something he attributes to their being untroubled by past forecasting missteps and thus more able to trust the data in front of them.

“​​It’s a community of people who studied a lot of elections historically, but haven’t really lived through a lot of them,” he said. “[In] this cycle, a lot of whether or not you got your predictions right . . . was based on how much you let historical priors affect your view of the environment.”

While some of the participants in Election Twitter are academics and professionals, most are hobbyists, students or politics superfans. Many of its most active members, who are typically white men, use pseudonyms with account names such as “Dukakis Dude” — a reference to 1988 Democratic presidential nominee Michael Dukakis.

Buried under the memes and in-jokes is a community with a deep, sometimes obsessive, appreciation of elections and polling data.

One popular pseudonymous user, who goes by @umichvoter, correctly predicted every Senate race this year and missed the final margin in the House by only a handful of seats. A medical student who spends most of his free time creating maps and spreadsheets from election data, he has amassed more than 40,000 Twitter followers.

“I like looking at data. I like following the news. It was something that kind of kept me going these past few months,” he said. “I don’t have a career in this. So it’s just purely off interest.”

Meanwhile Ethan Chen, a 21-year-old elections enthusiast with several thousand followers on Twitter, predicted margins in the House within one seat ahead of the election. He stressed, however, that his analysis was a product of numbers from polling and forecasters, not a rebuke of them.

“This year, polling was actually fairly accurate, but . . . [pundits] don’t want to be accused of being biased towards Democrats again, [so] they had a tendency to interpret them a bit less charitably,” he said.

The established prediction outlets did not actually get the midterm results as wrong as many complained in the aftermath of election night. FiveThirtyEight and Cook Political did both overestimate Republican gains in Congress, but the results were well within the range of likely outcomes established by the outlets.

Both were also closer to the final result in this election than in 2020, when they substantially overestimated the size of the eventual Democratic majority.

However the precedent of their previous election misses — plus more accurate predictions made by some Election Twitter individuals — contributed to a narrative that the professional forecasters had got it significantly wrong again.

One member of the Election Twitter community, who spoke to the Financial Times on the condition of anonymity, chalked some high-profile pundit misses up to a fear of being too optimistic about Democrats’ chances and disappointing their often leftwing audiences.

“If you get it wrong, then all your readership, which are mostly partisan liberals, are so happy that they won that they don’t care to be mad at you. If you get it right, then you’re just the guy who got it right,” the person said.

While the amateur community may be more inclined to make bold predictions, they still respect professional election forecasters. “They’re kind of like the aristocracy. They produce all the information everybody else uses. They kind of set the tones for debate,” the person added.

Of course, for every accurate prediction made by an Election Twitter enthusiast, there are many who get it wrong. Yet experts say the platform has provided a unique space for election enthusiasts from a range of backgrounds to share their ideas.

“The kind of democratic nature of Twitter, lower-case d, allows anybody who has something interesting to say to get that interesting thing in front of people who matter, and who have platforms in other ways,” said Nathaniel Rakich, a senior elections analyst at FiveThirtyEight.

Both Rakich and J Miles Coleman, an associate editor at the University of Virginia Center for Politics, have been a part of Election Twitter since its earliest days and credit the community for establishing their careers.

More established political analysts argue that Election Twitter’s strategy of dismissing preconceptions about polling data may not hold up for future elections. “I think a lot of people who were younger . . . really thought that the usual midterm rules wouldn’t apply. And they ended up being right. I don’t think that means that those rules are now broken forever going forward,” said Rakich.

In the wake of news that thousands of Twitter employees have resigned or been fired by Elon Musk, the future of Election Twitter is uncertain. But many in the community feel that it will endure as long as the platform does.

“As long as Twitter survives, I have no doubt that Election Twitter will exist in two more years,” said Chen. “And we will be down here discussing, arguing, looking at the data, calling each other stupid and you know . . . having fun.” 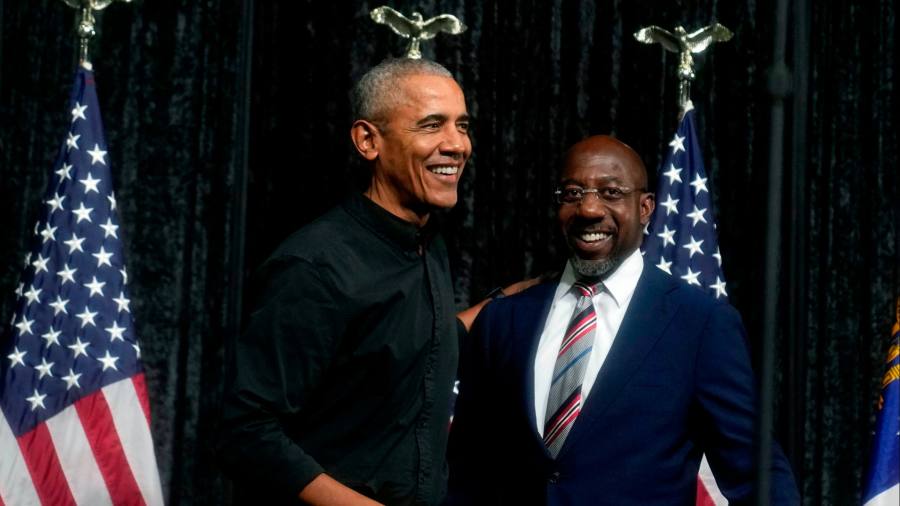 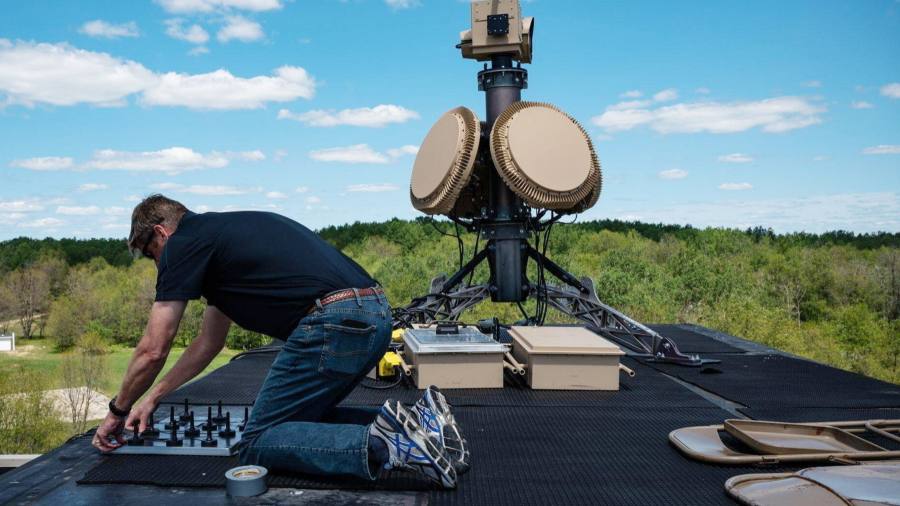 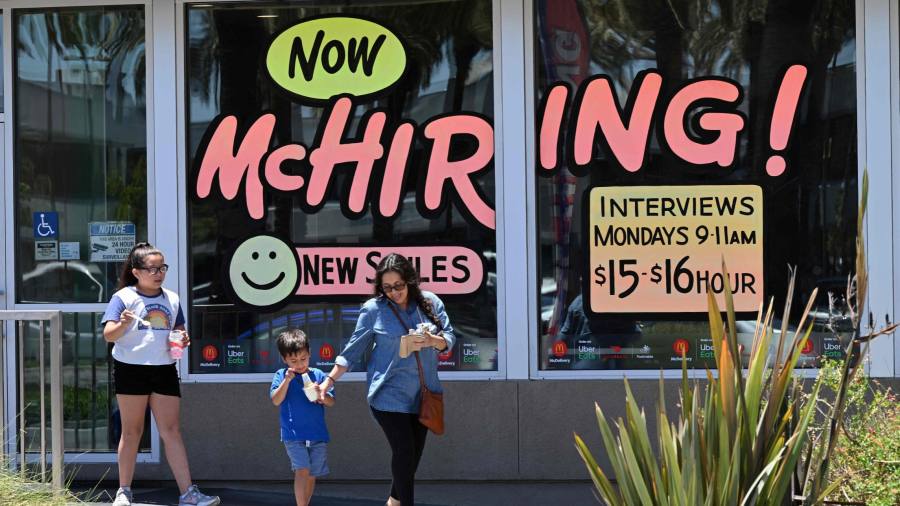 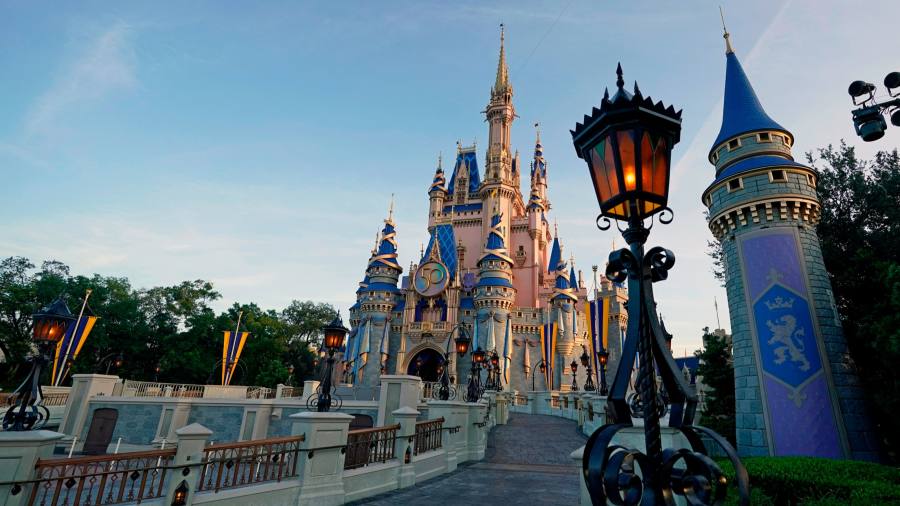 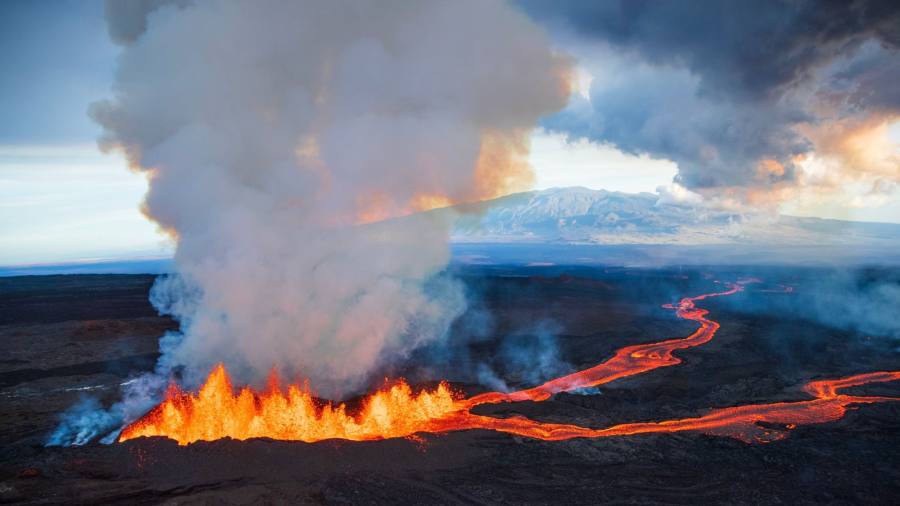 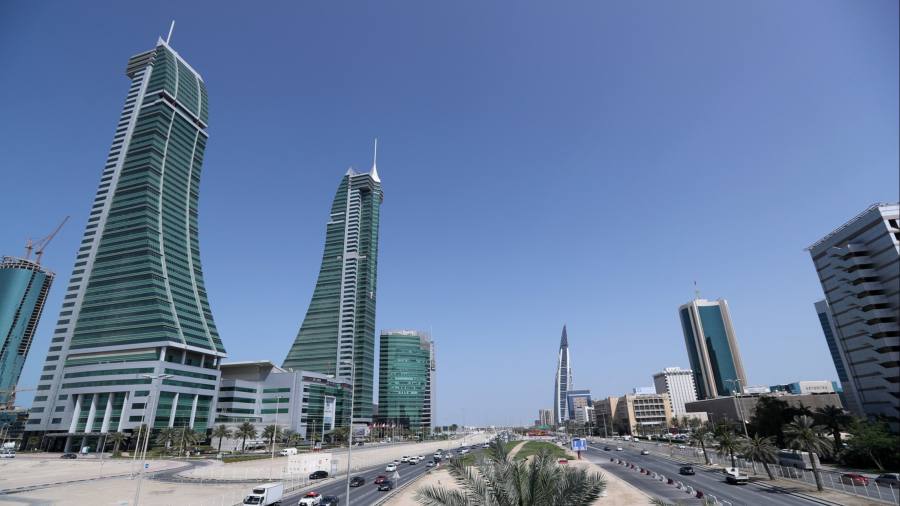